Young Thug has been arrested on RICO charges and among the indictment is an accusation that he ordered a hit on YFN Lucci.

Tonight (May 9), local Atlanta outlet WSBTV broke the news of Thug’s arrest, as well as Gunna and 26 other YSL members and associates receiving the RICO charges.

Within the indictment, which WSBTV reporter Michael Seiden has been tweeting out, contained information that two members of YSL had “worked to get permission of Young Thug to make a 2nd attempt to murder YFN Lucci while he’s jailed in Fulton County.”

The two YSL members who allegedly got permission from Thug are Christian Eppinger and Antonio Sumlin, according to Seiden.

XXL has reached out to a rep for Thug and Lucci for comment.

This story is being updated. 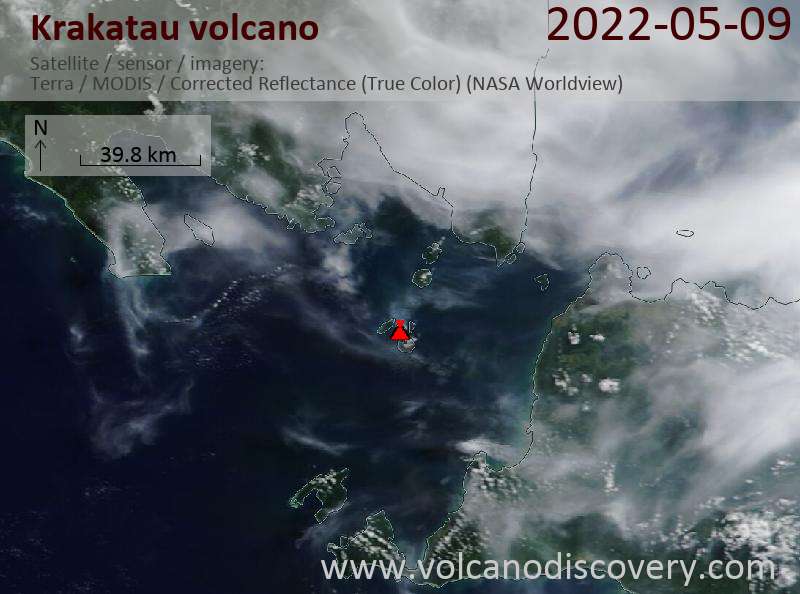