While the first round of the 2022 Stanley Cup playoffs has included a few too many blowouts for our liking, it has also provided at least three Game 7s, the ultimate “tension convention.”

Path to victory for Boston: The best news for the Bruins here is they’ve got nothing to lose. Carolina has been the better team in this series overall. They were the higher seed going in. Yet Boston still stands with a chance to advance past them.

ESPN and ESPN2 will be broadcasting first- and second-round games, with one conference finals series on ESPN and the Stanley Cup Final on ABC.
• How to watch
• Subscribe to ESPN+
• Stream the NHL on ESPN

All the pressure is on Carolina to perform in Game 7. The Bruins simply get to go out and play. And that will be the Bruins’ superpower. They have the veteran know-how from Patrice Bergeron and Brad Marchand. They have the goal-scoring talents of David Pastrnak and Taylor Hall. They have rock-solid goaltending from Jeremy Swayman, and a back end led by the talents of Charlie McAvoy. To win Game 7, Boston has to just be itself. — Shilton

Path to victory for Carolina: This is why the regular season matters. The Hurricanes return to Raleigh licking their wounds, but knowing that they’ve absolutely dominated the Bruins on home ice in this series.

They’ve outscored them 15-4, but more importantly, they’ve scored early and often. Carolina had leads of 2-0, 3-0 and 4-0 in their home wins. They’ve taken fewer penalties in all three home games. They’ve gotten better goaltending, as Antti Raanta has a .974 save percentage in Raleigh. They can get the matchups they want against the Bruins’ top two lines. “Obviously at home you get the last change, which is an advantage. But you still have to come to play,” said defenseman Jaccob Slavin. With the volume and ferocity of their home fans, they’ll come to play. — Wyshynski

Shilton’s X factor: This could come down to goaltending. Carolina has played the entire series without starter Frederik Andersen. Raanta has been great in his absence, and Swayman has been equally good since taking over for Linus Ullmark. Swayman is riding the high of a Game 6 win though, and that confidence could carry over in a big way for the Bruins.

Wyshynski’s X factor: Line matching. Coach Rod Brind’Amour waved the white flag in Boston when it came to getting Sebastian Aho away from the Bruins’ duo of Bergeron and Marchand. The Bruins had the last change, and Bergeron played the majority of his minutes against the Hurricanes’ top line. In their previous three wins, Carolina sent out Jordan Staal‘s line as a countermeasure against Bergeron and Marchand, while getting Aho away from them. Do that again, and it could be the Aho line that’s the difference in Game 7.

Path to victory for Tampa Bay: The Maple Leafs can talk all they want about being the better team in the series and their past playoff failures — not having won a playoff series since 2004 — being buried in the past. But it’s Game 7. It’s the Toronto Maple Leafs. It’s the first time all series the Lightning have had to plant those seeds of doubt in the minds of their opponents and see what crooked limbs grow from them.

Tactically, the Lightning have to play tighter defense in front of Andrei Vasilevskiy and can’t allow the Leafs to score multiple goals in quick succession as they have in the last two games. The path to victory is clear. It’s been blazed before by Steven Stamkos, Victor Hedman, Ryan McDonagh, Brayden Point, Nikita Kucherov, Alex Killorn and Andrei Vasilevskiy. The Lightning won a Game 7 to advance to the Stanley Cup Final last season. The Leafs are 0-8 in the Auston Matthews/Mitch Marner era when having a chance to eliminate their opponents. — Wyshynski

Path to victory for Toronto: The Leafs’ sad recent history of being unable to advance in the playoffs should be motivation enough to get the job done in Game 7. Toronto was the better team in Game 6. Losing in overtime was a tough pill to swallow given the number of opportunities they had. Vasilevskiy was sensational in net, and Toronto will expect that to be the case again in Game 7. Certainly the Lightning have proven the last two years they know how to win on a big stage.

Yet Toronto has outplayed Tampa more often than not in this series. The team’s core stars — Matthews, Marner, William Nylander and John Tavares — have all been important contributors the last two games. Jack Campbell is back on point in net. If the Leafs can simply maintain that status quo, and challenge Vasilevskiy a little more with traffic in front, they have a great chance of pushing through. — Shilton

Shilton’s X factor: It’s not so much a player as it is the ability to handle circumstance. This series has been defined by momentum swings — big ones. By penalties called, and not. By opportunities grasped, and missed. Tampa has the Stanley Cup pedigree here, but Toronto shouldn’t let that intimidate them. Campbell has a sub-.900 save percentage in this series (.893) — but so does Vasilevskiy (.885). Almost everything to date has been evenly matched. Game 7 will be decided in favor of which team can stay calm, cool and collected the longest.

Wyshynski’s X factor: For all the talk about the Lightning’s incredible 17-0 record after postseason losses, the Maple Leafs are going to have to break a different mind-boggling streak to advance to the next round (eight straight losses in games that would have won them a series). Vasilevskiy has pitched a shutout in the final game of Tampa Bay’s last five series wins, including two Stanley Cup-clinching victories. Let’s be real: He hasn’t been great this series, with a .885 save percentage behind a rather leaky defense. But when the Lightning are ready to close, he’s slammed the door on many series in the past.

Path to victory for Los Angeles: “First goal wins” is one of the dustier cliches in the Stanley Cup playoffs, but it’s undeniably applicable in this series. In the Kings’ three victories, they’ve struck first; in their three losses, they have not. Scoring first allows the Kings to get set up in their defensive posture. Padding that lead builds a safety net for when Connor McDavid inevitably scores for Edmonton.

Make picks throughout the postseason for a chance at $14,000 in prizes. Make Your Picks

Path to victory for Edmonton: Give the puck to Connor McDavid. Just kidding (sort of). Edmonton’s stars have carried the day in this series, though, from McDavid (12 points) to Evander Kane (seven goals) to Leon Draisaitl (eight points). Those big names have to show out one more time, against a Kings team wielding great offensive depth and capable of locking down defensively.

And then there’s Jonathan Quick, who has been equal parts revelatory and rickety in this series. The Oilers love generating rush chances, but making Quick uncomfortable with traffic and more commitment to the cycle game could pay off early. Closing out any series’ final game is a marathon effort. The Oilers have to treat Game 7 as such. — Shilton

Shilton’s X factor: Phillip Danault. How good has he been for the Kings in this series, and the entire season, really? He’s frustrated the Oilers time and again with a suffocating defensive game. Danault does it all for L.A., whether it’s winning crucial faceoffs, scoring timely goals or successfully battling for loose pucks. He is the definition of a difference-maker, with the ability to turn Game 7 in L.A.’s favor.

Wyshynski’s X factor: Does Quick have one more vintage performance in him? The Kings goaltender battled in each of their victories, including his 31-save Game 4 performance that made this a series. While we don’t expect that kind of effort in this game, Quick is the very definition of an X factor. If he’s on, he will be the difference. 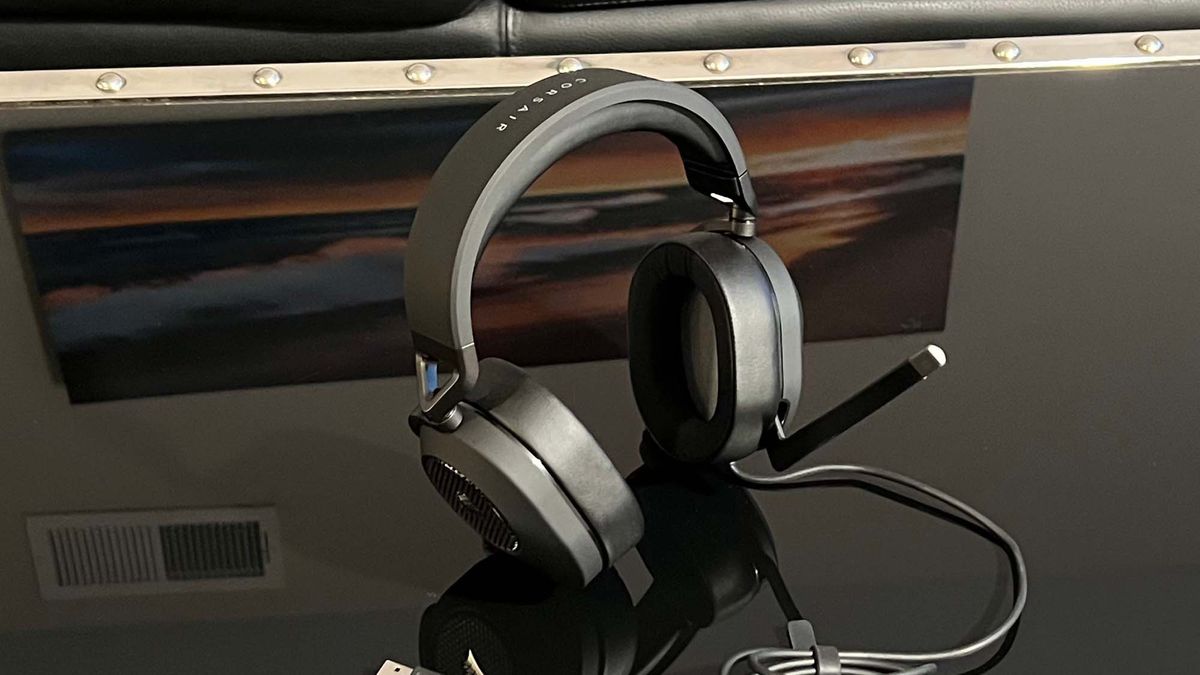