The deal’s completion is expected later this month, assuming the deal wins regulator approvals, Chelsea said in a statement. It follows a roughly two-month auction process that attracted a who’s who of American bidders seeking to acquire the marquee sports brand.

The Wall Street Journal reported earlier Friday a deal had been reached. The Boehly group, which also includes U.S.-based investment firm Clearlake Capital among others, beat out two other U.S.-led groups for the right to negotiate a final deal.

The Chelsea sale is a high-profile example of the financial reshuffling of Russian wealth sparked by the war in Ukraine.

But in March, the Russian oligarch, under pressure from U.K.-imposed sanctions because of his ties to the Kremlin, put the team up for sale. U.K. government officials have closely followed the process to make sure proceeds of the sale don’t benefit Mr. Abramovich.

Of the total investment, £2.5 billion will be used to buy the shares in Chelsea and that money will be distributed to charity. The remaining £1.75 billion is earmarked for investment in the club, including its stadium and women’s team.

At more than £4 billion, the price tag would surpass the $2.4 billion acquisition in 2020 of Major League Baseball’s New York Mets by billionaire hedge-fund manager

as the most ever paid for a professional sports team, according to Dealogic’s data on publicly announced transactions.

Chelsea, though, might not hold that title for long as the sale of the National Football League’s Denver Broncos is expected to fetch even more.

Mr. Boehly, former president of financial firm Guggenheim Partners LLC who now runs holding company Eldridge Industries, in 2019 made an offer to buy Chelsea but was rebuffed after the price fell short of the $3 billion Mr. Abramovich was seeking, the Journal reported.

In 2012, he was part of the ownership group that snapped up the Dodgers for a record $2.15 billion.

The Chelsea deal underscores the growing popularity of the Premier League among U.S. audiences. NBCUniversal, owned by

, last year agreed to pay close to $2.7 billion to extend its Premier League broadcasting rights for six years. That is close to triple the $1 billion value of the broadcaster’s current six-year deal, which expires soon.

owns; and Aston Villa F.C., which is controlled by Fortress Investment co-founder

along with Egyptian billionaire

One rival group in the running for Chelsea was headed by

co-owner of the Boston Celtics and co-chairman of private-equity firm Bain Capital; another was led by Philadelphia 76ers co-owners and private-equity veterans

Appeared in the May 7, 2022, print edition as ‘Group Led By Boehly Reaches Deal For Chelsea.’ 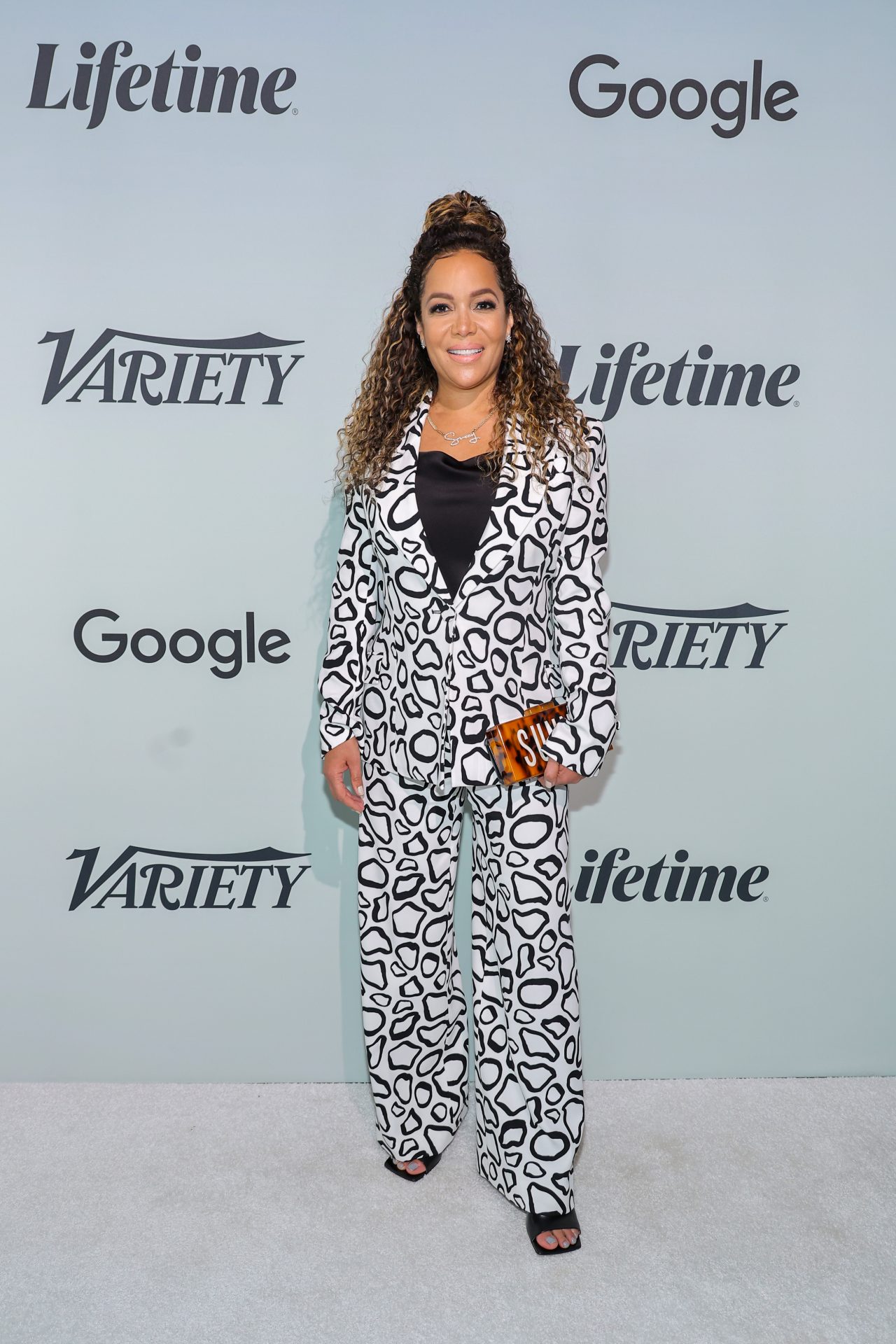 How to Create a Multi-line String in PHP—3 Methods