The Vienna-based UN nuclear watchdog said in a statement that it had been informed by Ukrainian authorities that the gamma levels in the vicinity of the Chernobyl plant do not exceed reference levels.

IAEA director-general Rafael Grossi said past experience suggests that such wildfires could only lead to “a very small increase of radioactive concentration in the air,” and the IAEA has agreed with Ukraine’s assessment that the fires do not pose a danger to human health.

Grossi added that spontaneous fires often occur in the area at this time of year, as the area is still contaminated by radioactive material from the 1986 nuclear accident.

Located some 110 km north of the Ukrainian capital of Kyiv, the Chernobyl plant was the scene of one of the worst nuclear disasters in history in April 1986. (ANI/Xinhua)

(This is an unedited and auto-generated story from Syndicated News feed, LatestLY Staff may not have modified or edited the content body) 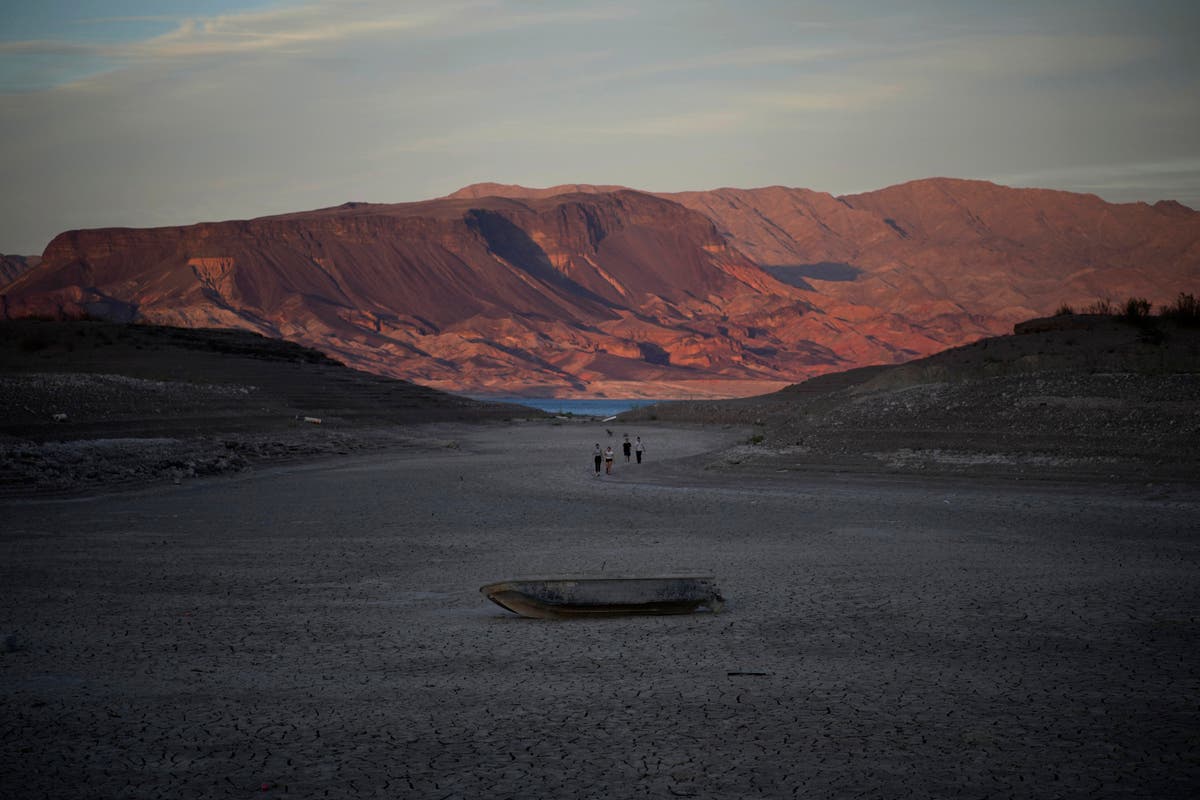 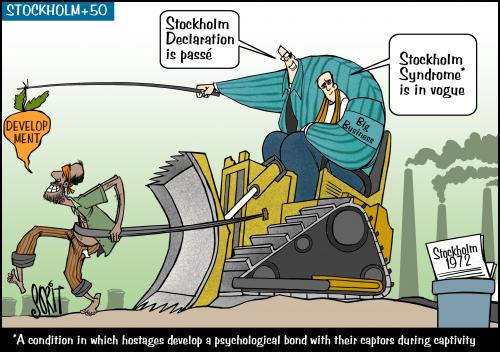