Wolves are reportedly interested in signing Martin Terrier in January and the Frenchman could be Julen Lopetegui’s own version of Sadio Mane at Molineux.

According to 90min, Wolves are one of a number of Premier League clubs taking an interest in the Stade Rennais star, with Arsenal, Manchester United, Newcastle United, Leeds United, Leicester City and Aston Villa having all reportedly scouted him this season.

The Old Gold sit bottom of the Premier League ahead of the World Cup break and are the lowest scorers in the division, so Lopetegui is in desperate need of attacking additions if he wants to keep his new side in the Premier League.

Terrier could be the ideal candidate, as he has 11 goals and four assists in all competitions this season and has averaged an incredible 7.76 rating from WhoScored for his performances, which is significantly better than any player in Wolves’ squad.

According to FBRef, the fifth-most similar winger to Terrier in terms of style of play is Bayern Munich’s world-class forward Sadio Mane.

Considering the Senegal international hit over 100 goals in the Premier League during his time with Liverpool and Southampton, this is certainly not a bad comparison for the Rennes’ ace to have, and it suggests that he could be a big hit in Lopetegui’s side should he join in January.

The two players have registered extremely similar numbers this campaign with regard to goals scored per 90 minutes (both 0.60), shots on target per 90 minutes (1.73 vs 1.69) and progressive passes received (104 vs 105).

This emphasises how dangerous both players are in the final third, with the two attackers putting themselves in areas of the pitch where the more creative talents can find them.

Therefore, given Wolves’ attacking woes so far this term, Lopetegui would surely love to have a player like Terrier in his side in the new year.

The 25-year-old, who was dubbed “phenomenal” by European football writer Tim Williams, will no doubt have plenty of suitors in January but if can arrive at Molineux and have a similar impact to Mane in the Premier League, he could just be the man to keep Wolves in the Premier League. 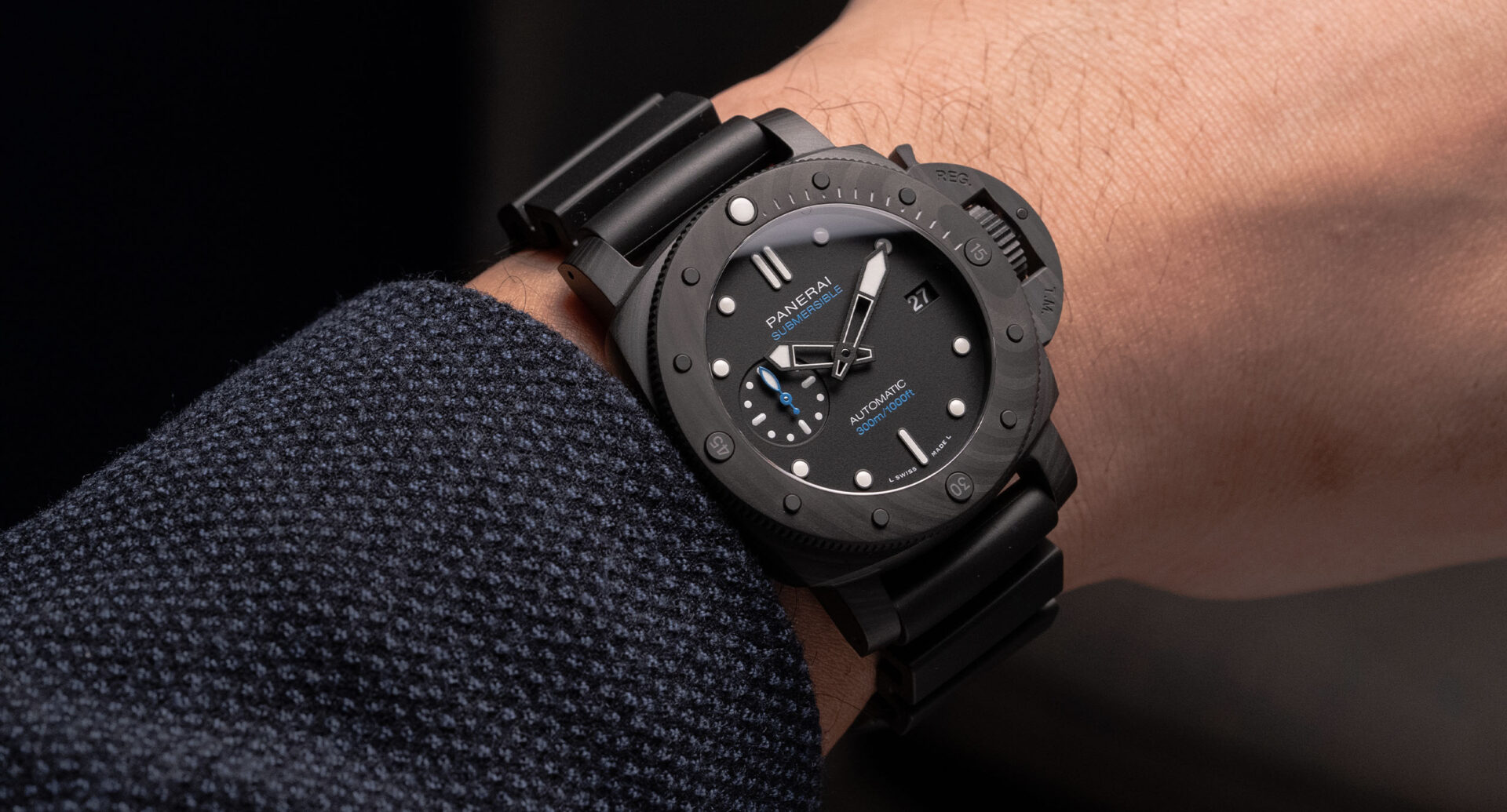