Willie Nelson has postponed his upcoming concerts and canceled his Sunday night headlining gig at New Orleans’ Jazz Fest after a member of his touring band tested positive for Covid-19.

The Willie Nelson Family Band was scheduled to perform in Franklin, Tennessee on Friday and Brandon, Missouri on Saturday before heading to Jazz Fest Sunday.

The New Orleans festival announced Friday that the Zac Brown Band will take over the Sunday night headlining spot vacated by Nelson.

“Both postponed shows will feature the entire original line-up including Willie Nelson and Family, Charley Crockett and Drayton Farley.  The performance at the New Orleans Jazz Festival scheduled on May 8 will be canceled.”

Nelson’s tour picks up again with a two-night stand in New Braunfels, Texas on May 27 and 28; those gigs will proceed as scheduled, Nelson’s site stated.

Nelson wasn’t the only artist that had to cancel on Jazz Fest at the last minute: Melissa Etheridge, who was scheduled to play Saturday at the festival, tweeted Thursday that she too would be unable to perform due to “COVID hitting my crew.” Mavis Staples has since been moved to Etheridge’s vacant spot in the lineup. 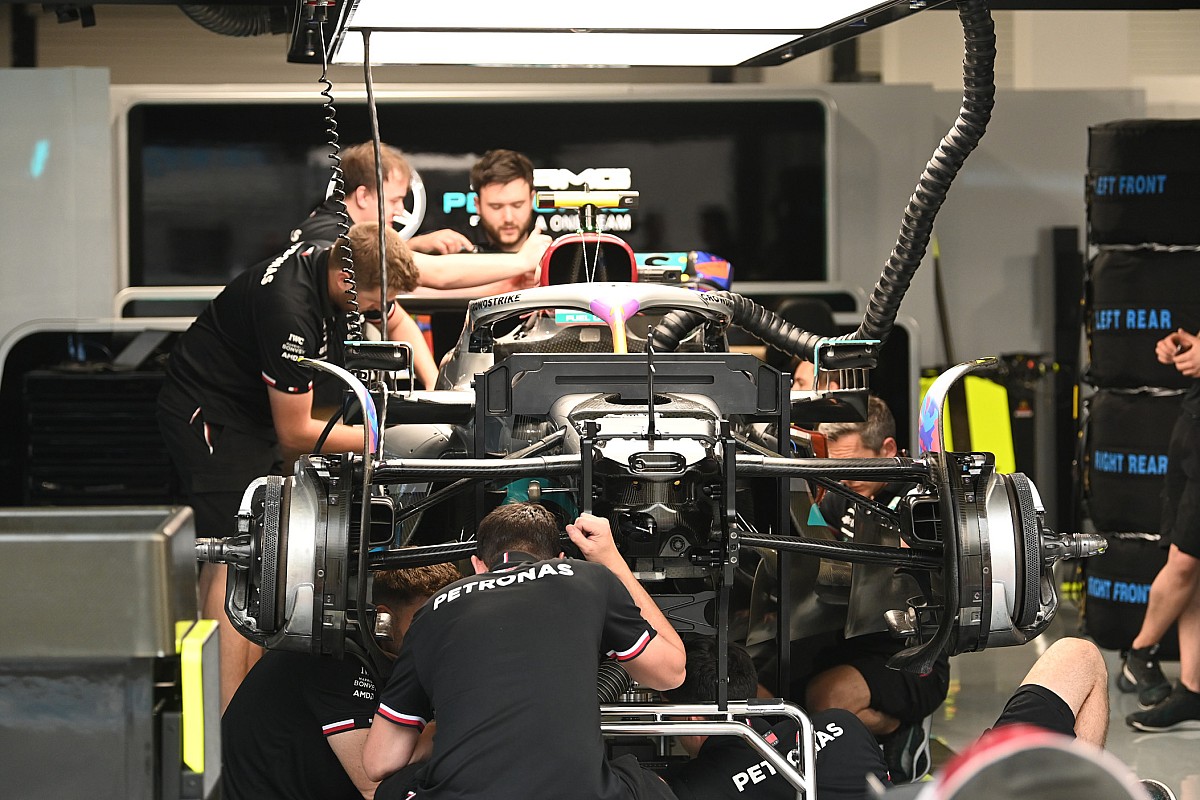 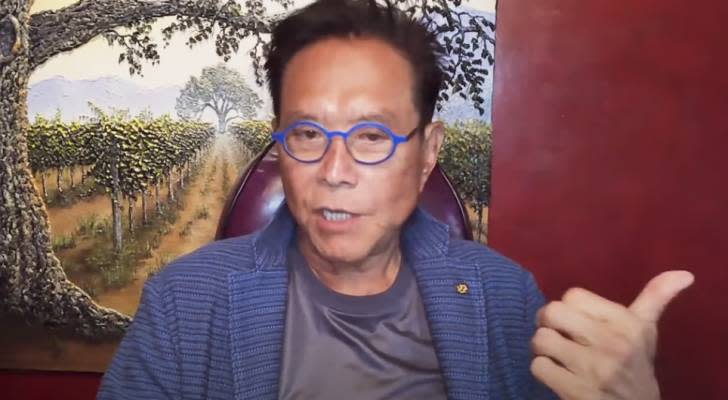