The fire was first reported at roughly 2:45 p.m. local time and destroyed almost 200 acres just a few hours later, including a number of coastal mansions in Laguna Niguel, California, officials stated during an evening press conference. A state of emergency was declared as firefighters fought the flames with aircraft, the New York Post reported.

Officials said that fires like this are going to become “our norm,” during the conference. Footage showed the flames growing close to nearby residential neighborhoods, according to video shared by ABC 7.

“We’re seeing spread in ways that we haven’t before,” Orange County Fire Chief Brian Fennessy said, according to the NY Post. (RELATED: ‘Are You Kidding Me? This Is Crazy’: Scientists Stumble Upon Never-Before-Seen Underwater ‘Road’)

No injuries to firefighters or civilians were reported, according to officials. A decrease in winds slowed the spread of the fire Wednesday night, the City of Laguna Niguel reported. The City of Laguna Beach told residents in the Balboa Nyes area to “stay vigilant overnight,” after evacuation warnings were lifted. 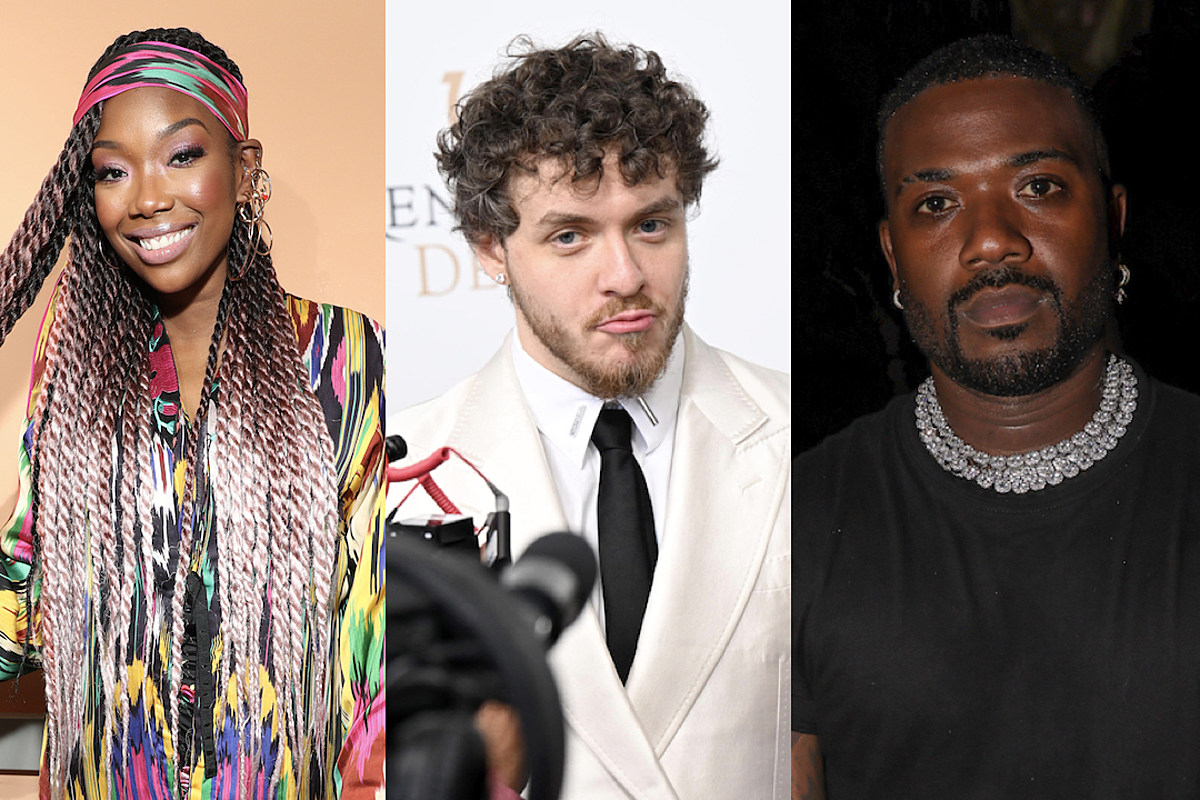 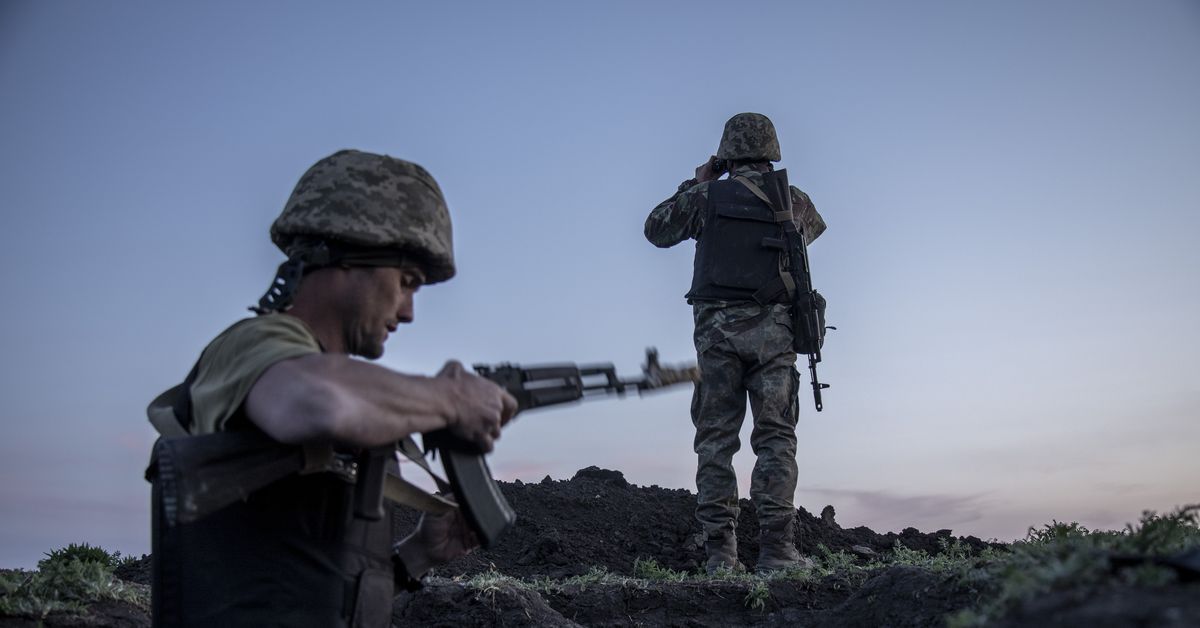