A “video vixen” is a term first used to describe women who appeared as background dancers or love interests in hip-hop videos around the late-Nineties and early 2000s. She is presented to the audience as a modern-day goddess. The recipient of admiration from male artists who serenade her on camera — at times to the point of objectification. The viewer doesn’t always know her by name but knows the names of the male artists singing to and about her. The lack of identification means the vixen could be anyone everyone. We could all be a beautiful woman who is worth being sung about.

Video vixens have a particular hold on today’s youth culture because of how they impacted the previous generation of young people, still hungry for more inclusive media figures. “I can identify with a video vixen because I know as a dark skin black woman my features are unique and I know I am beautiful,” influencer Mary Poppin tells Rolling Stone. “When I was a little girl, I used to stare in awe at the beauty of these video vixens. I remember watching my favorite videos and thinking, ‘I can’t wait until I get older to look like her.’”

On TikTok, there is sweeping admiration for the video vixen styles of the early 2000s. The hashtag #videovixens currently sits at over 5.8 million views on the platform.

Shardell Todd, who creates video content under the username @themoderndiva, recalls the video vixens of her adolescence, and how it connects with an attitude of nostalgia online. “It reminds you of your childhood! Nothing beats the excitement of coming home from school to watch Rap City or 106 and Park and catch your favorite video vixen on the TV,” she tells Rolling Stone. “We didn’t have social media so catching your favorite video or a video premiere was exclusive.”

And it was the video vixen who truly defined the Y2K style that’s currently making a roaring comeback among Gen Z. Content creator Diamond Taylor emphasizes that the style of early 2000s video vixens is “the style of late Nineties and early 2000s Black culture.” The traditional style of a video vixen can be described by low-rise jeans, mini-crop tops, tracksuits, chains, and mini-skirts, accessorized with large sun-glasses, hoop earrings, statement necklaces, and high-heels. Taylor specifically notes, “the jersey dresses, the mini-skirts, the hoops and the jet black hair, Baby Phat bedazzled shirts, and those dark tint glasses,” as being crucial to the fashion.

The video vixens of the early aughts set the precedent of style and personification for today’s “Instagram baddies,” helping create the landscape of what our culture distinguishes as beautiful, especially by appreciating women with curvier figures.

Nowadays, music video vixens have more agency when it comes to building an audience and independently sharing their experiences. Much of the social media conversation around video vixens makes reference to how they are positioned in music videos. Many point out the inherit power imbalance. How the video vixen’s job is in part to make the artist shine.

Kendal Bernandez, a professional video vixen known as a “cameo queen,” has appeared in music videos for artists such as Drake, Future, Young Thug, and more. She went viral on TikTok for disclosing many of her experiences.

“There’s definitely pros and cons. I’ll say overall it’s fun. Being glammed up, the center of attention, and being paid to look good on camera and pretty much party with known celebrities is great,” she tells Rolling Stone. “On the other hand, since it is centered around your looks and your body, sometimes there is a high level of objectification where the industry quite literally sees you as an object.”

Miranda Huerta is another video vixen that has made appearances in videos for artists like Tyga, Travis Scott, and Gunna. Huerta has also taken to TikTok to share her video vixen experience, racking up more than 900,000 views.

“From hair and makeup to wardrobe and dope locations, it’s a pleasure, but what people don’t know is the 10+ hours on set it takes — sometimes till sunrise the next day,” Huerta tells Rolling Stone. “It would be nice to get our names and position featured in the comments, but for the most part I’ve gotten a lot of recognition and I understand that we are there to make the artist shine more and it’s a humbling experience to even be seen by millions of viewers online.”

With the culture’s fascination with early-aughts nostalgia through fashion and music, it is time to acknowledge the video vixen as the original “it girl.” Without her, the music wouldn’t sound the same. 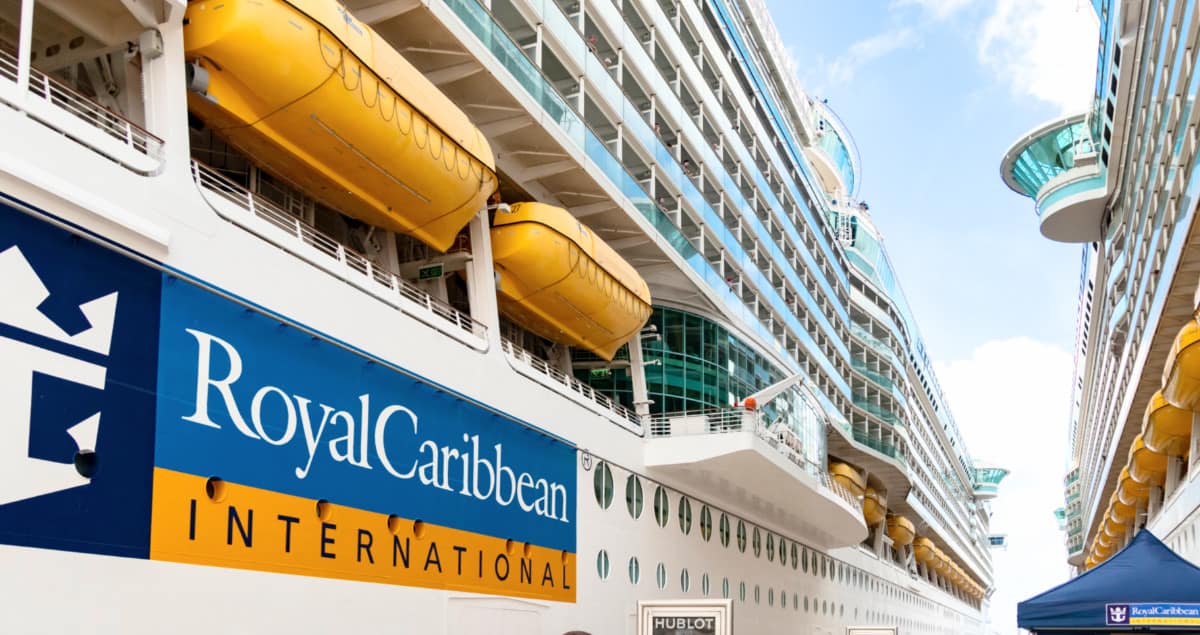 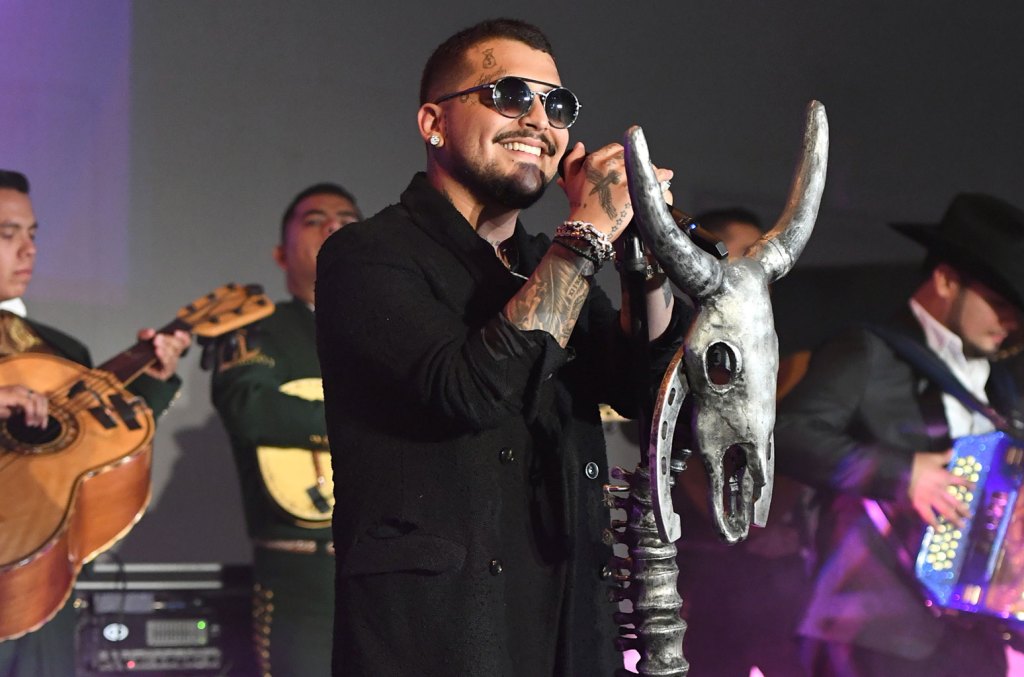 5 Uplifting Moments in Latin Music This Week (May 21)