As much as richer nations may want to help poorer nations, ‘loss and damage’ payments will be a very difficult sell back home during a cost of living crisis, experts say

The COP27 climate summit has the potential to be one of the most controversial and cantankerous in years.

For the first time, the richer nations have agreed to discuss the possibility of making payments to the less wealthy countries to help them weather “loss and damage” from climate change –  something the richer nations largely created.

These payments would be in addition to providing finance to help developing countries cut emissions and adapt to climate change, which are a long-running topic of negotiation.

But “loss and damage” payments are much more controversial.

They amount to compensation, or to use a more loaded word, reparations.

To agree to them would mean the developed world accepts liability for climate change.

And the sums of money that could potentially be paid are eyewatering. Annual damages from climate change are expected to hit $1trn (£870bn) by 2050.

The cost of living crisis and anticipated cuts in public spending mean that for the UK the timing could barely be worse.

So whether they agree with the principle of loss and damage payments or not, Rishi Sunak and other world leaders know it would be politically unpalatable to agree anything significant over the next two weeks.

Instead, we can expect to see something fair woollier, most probably an agreement to discuss the matter further.

The other major topic of discussion at COP will be getting countries to step up their pledges to cut emissions.

While few, if any, new pledges on emissions cuts are expected at the meeting, delegates hope promises of increased ambition in the future can be extracted from many of the 197 countries attending so that the groundwork can start to be laid.

Even as it becomes clearer almost by the day that climate change poses a huge threat to humanity, the difficulty of investing now for benefits that won’t be felt for years looks greater than ever and means this year’s COP is likely to be a big disappointment, despite the talk. 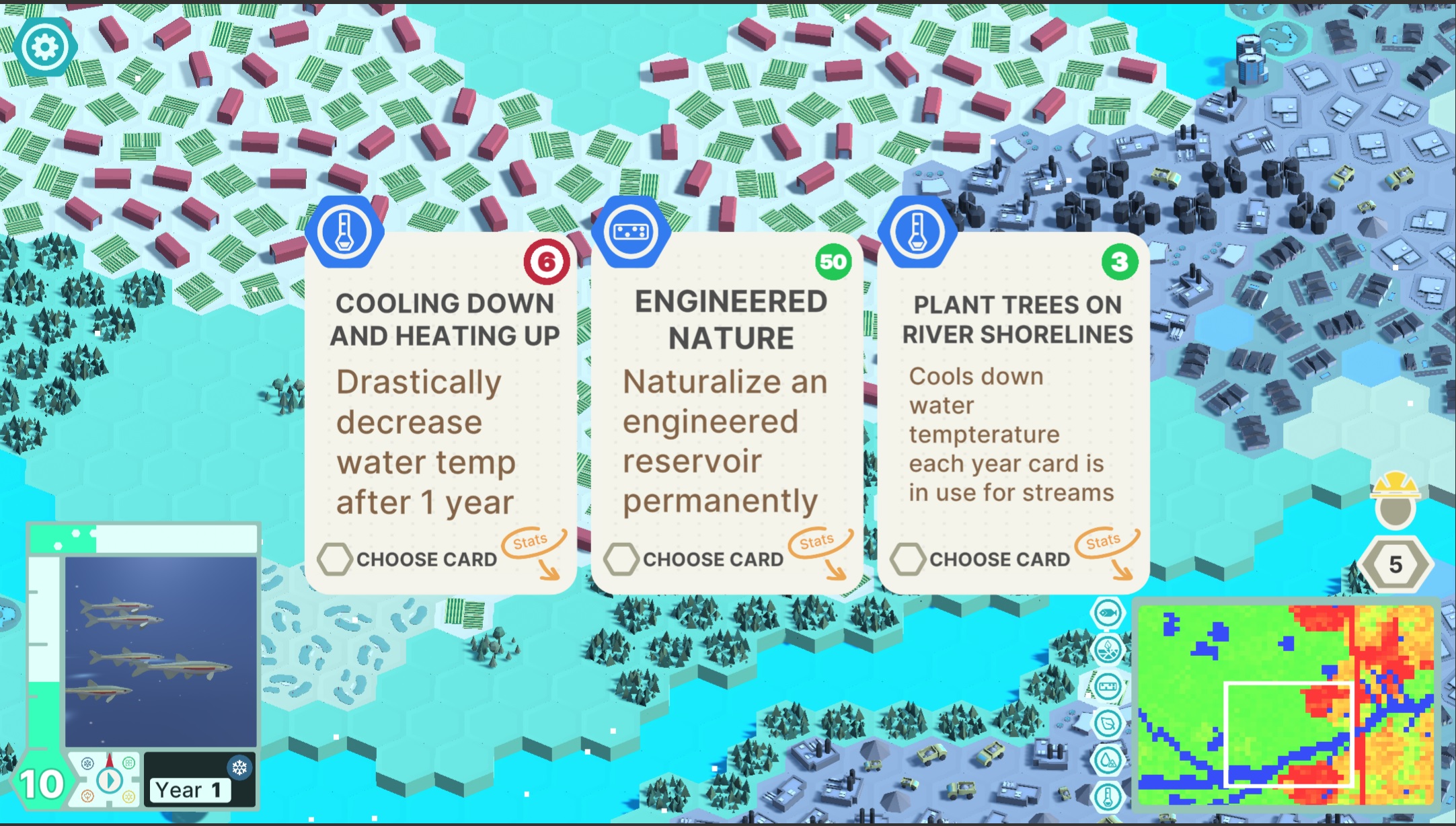 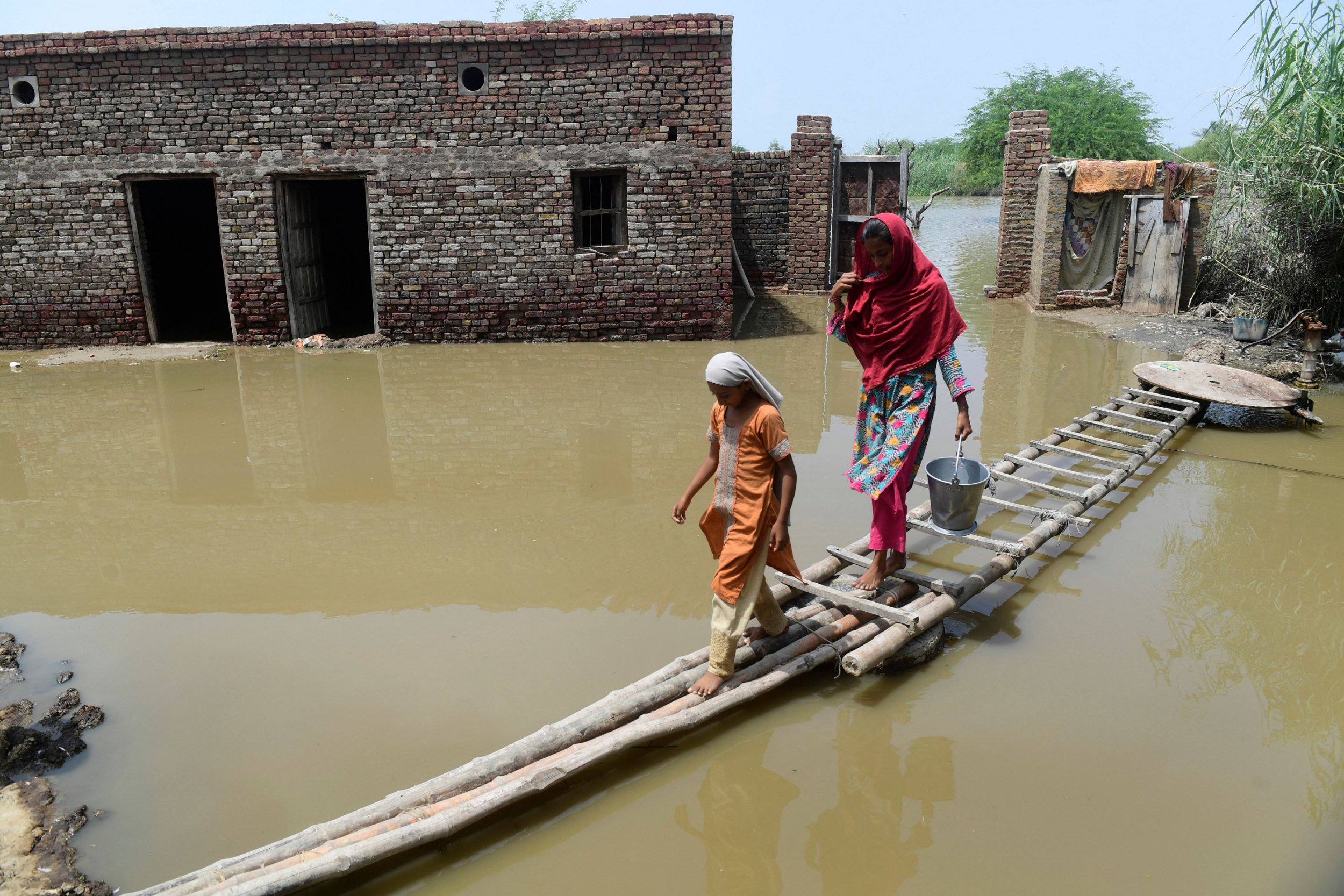