Why Germany is hooked on Russian gas

Since Russia’s invasion of Ukraine, the EU has sanctioned much of Russia’s economy, but Russia’s natural gas trade remains untouched. The EU gets nearly a quarter of its energy from natural gas, and almost half of that comes from Russia, the world’s largest gas exporter. As the EU’s largest economy, Germany is Russia’s biggest customer, paying Russia’s state-owned gas company about 200 million euros a day since Russia’s war began. So while Germany has even sent Ukraine weapons in a historic shift of military policy, through its gas supply, Germany is also helping to pay for the war it’s trying to stop.

It’s inherently hard to pivot away from piped gas. Unlike oil and coal, which can be sent anywhere in the world, gas pipelines cost billions, take years to build, and physically connect producer and buyer directly, making them long-term commitments. That was the origin of Germany’s dependence on Russian gas, which over time has only deepened. Today, as the world tries to punish Russia through sanctions, that dependence is getting in the way.

This video is part of Vox’s series Atlas, where we explain how foreign policy shapes a region. Watch more of Atlas in a playlist here.

You can find the entire library of Vox’s videos on our YouTube channel. 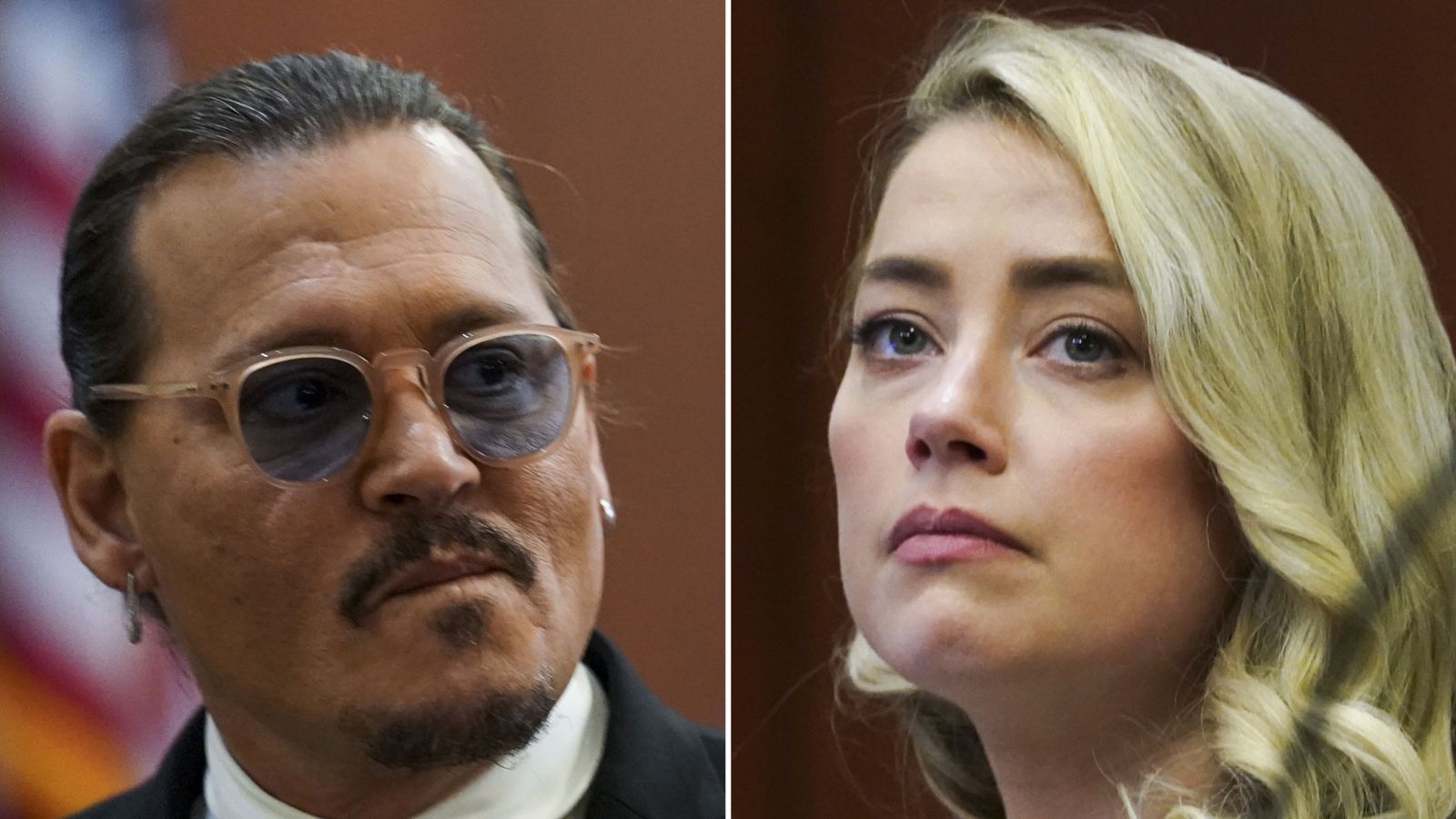