White Sox left-hander Dallas Keuchel has been designated for assignment ahead of Saturday’s game against the crosstown rival Cubs, the team announced. Chicago recalled infielder Danny Mendick from Triple-A Charlotte in a corresponding move.

Keuchel is in his third year with the White Sox and the final year of a $55.5 million contract. Through eight starts this season, Keuchel has a 7.88 ERA with 20 strikeouts in 32 innings pitched.

The 34-year-old spent the first seven seasons of his career with the Houston Astros. In 2015, he won the American League Cy Young Award after going 20-8 with a 2.48 ERA and finishing with a league-high 232 innings pitched. Keuchel, a five-time Gold Glove winner, finished fifth in Cy Young voting in 2020, his first year in Chicago. 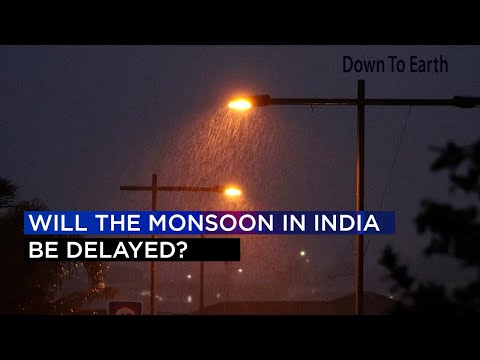 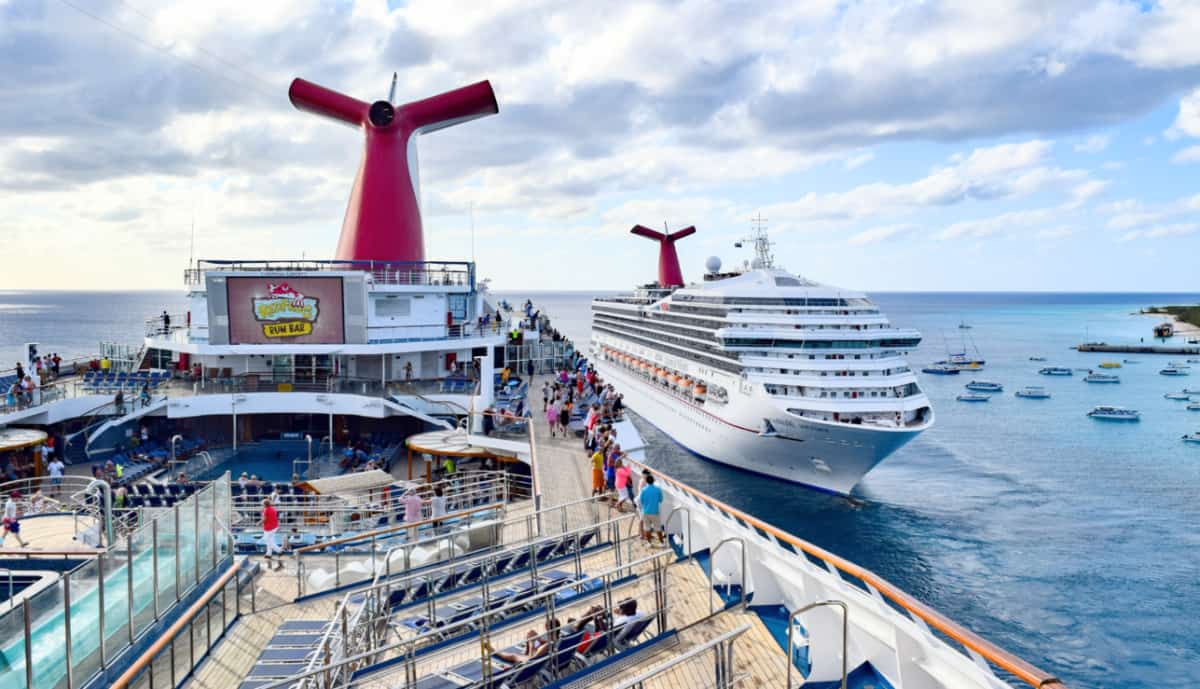