Where Can You Find Preserved Examples Of The Tupolev Tu-144?

Development of the aircraft designated the Tu-144 began on July 26, 1963, after its design was approved by a cabinet of ministers. The plan called for five prototype planes to be flying within four years.

The Tu-144 flew before Concord

The first prototype made its maiden flight from Zhukovsky International Airport (ZIA) in Moscow on December 31, 1968, a full two months ahead of the Anglo-French Concorde. Nicknamed the “Concordski” because of its similar appearance to the British-French jet, the Tu-144 was, in fact, bigger and faster than the Concorde, able to reach speeds of Mach 2.04.

One of the main differences between the two planes was that Concorde used an electronic engine control device manufactured by Lucas Industries. Tupelov could not buy this from the Birmingham firm as it could also be used on military aircraft.

During the 1973 Paris Air Show, at the end of a demonstration flight, instead of landing as expected, the aircraft went into a steep climb before making a violent downwards maneuver. The plane broke apart and crashed, killing all six people onboard and eight people on the ground.

The crash and ever-increasing fuel prices restricted the plane’s viability of being a commercial success. Soviet national flag carrier Aeroflot introduced the plane into passenger service on December 26, 1975, flying between Moscow and Almaty in Kazakhstan. Less than three years later, Aeroflot removed the Tu-144 from service following a second crash of the supersonic jet on May 23 1978.

A Tu-144 on display at the Central Air Force Museum of Russia in Monino. Photo: Maartens via Flickr.

In total, 16 airworthy Tu-144 airplanes were built, with the Tu-144 conducting 102 commercial flights, of which only 55 had passengers.

The decision to cease Tu-144 production was issued on January 7, 1982, followed by a USSR government decree dated July 1, 1983, to terminate the entire Tu-144 program.

Looking back on where things went wrong with the Tu-144 we can see that the aircraft suffered from being rushed from the design process and the need to get it flying as soon as possible. The plane’s parts quality and construction were also deemed to blame for its ultimate failure. The Tu-144 made its final flight on June 26. 1999 with the surviving aircraft now on display at the following locations:

The Technikmuseum Sinsheim in the southwestern German state of Baden-Württemberg is the only place globally with both the Tu-144 and the Concord on display together.


75 Years And Counting: The Status Of Cathay Pacific In 2022 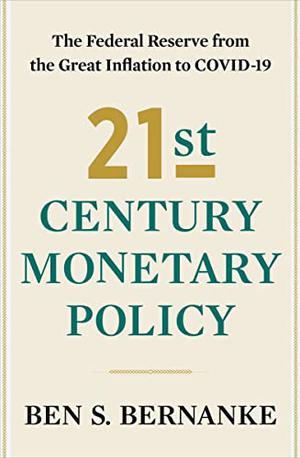