When Given a Menu of Tipping Options, People Tip More

Does giving consumers a menu of tipping options make them tip more?

A working paper that looked at millions of rides from New York City Yellow taxi cabs from 2010 to 2018 found that the menu did result in higher tips—up to a point.

For example, when a menu presented three tip options, the average tip increased by about 11% compared with having no menu at all. But increasing the number of tip options beyond that didn’t cause riders to tip more than they tipped when there were three options.

People tend to use tip menus as a reference point or anchor, interpreting the options as indicators of what they should actually tip, says

an assistant professor at Stanford University’s School of Business, the paper’s author and a former New York City taxi driver.

Take the tipping poll below. And let us know in the comments if you prefer to use tipping menus or to do the math yourself.

The study found that 58% of riders chose to use the taxi cabs’ tip menus, though riders tended to opt out of using the menu when the calculations were easiest. For instance, when a cab fare was a multiple of $10, the study found that riders were less likely to use the menu. Specifically, 53% used the menu when the fare was $10, and 47% when it was $20.

“Setting a high default can be perceived as exploitative, leading to a backlash where passengers lower tips in protest,” he says.

Nevertheless, as the overall increase in the tips awarded suggests, the benefits of using the menu (avoiding the math and calculating the tip) still outweigh the negative effect of the higher amounts in the riders’ minds—at least for the tipping options suggested in the study.

Ms. Ward is a writer in Vermont. Write to her at [email protected] 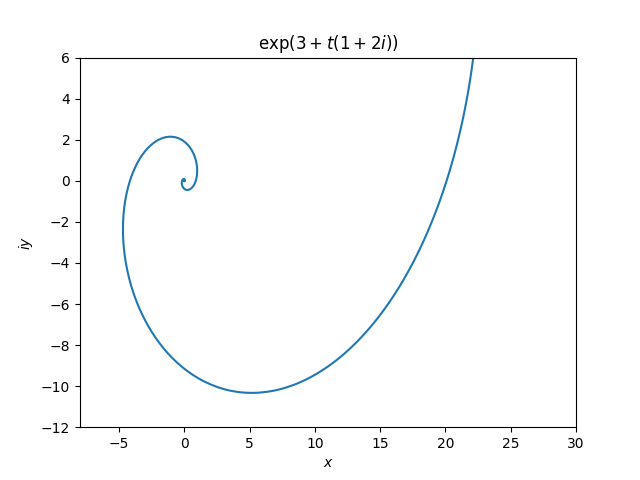 Image of a line in the complex plane under exp 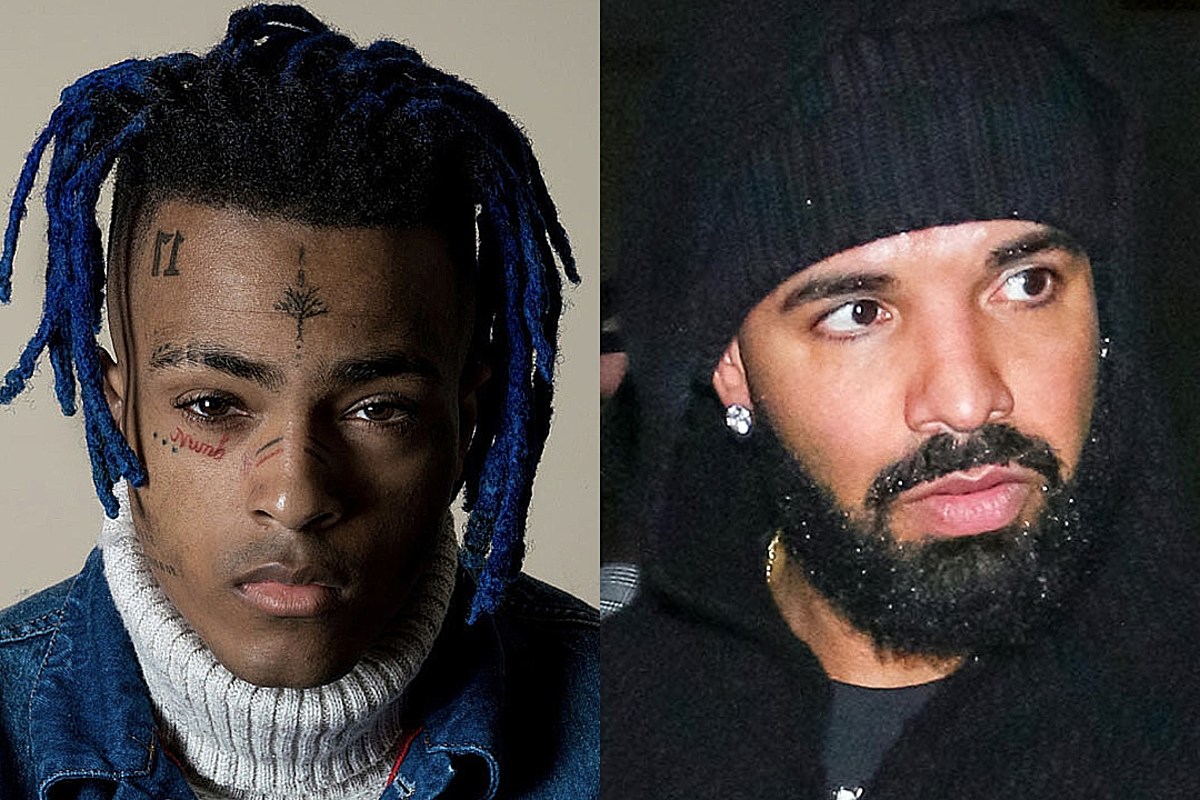