The unique approach of the Rust programming language results in better code with fewer compromises than C, C++, Go, and the other languages you probably use. It also gets updated regularly, often every month.

If you already have a previous version of Rust installed via rustup, you can access the latest version via the following command:

Published May 19, Rust 1.61 highlights custom exit codes from main. Rust proponents said that in the beginning, Rust main functions only could return the unit type () either implicitly or explicitly, indicating success in the exit status, and if developers wanted otherwise, they had to call process::exit. Since Rust 1.26, main has been allowed to return a Result, where Ok translated to a C EXIT_SUCCESS and Err to EXIT_Failure. These alternate return types were unified by an unstable Termination trait. In this release, Termination trait is stable, along with a more-general ExitCode type that wraps platform-specific return types. The Termination trait also can be implemented for a developer’s own types, allowing for customization of reporting before converting to an ExitCode.

Rust 1.60, introduced April 7, 2022, stabilizes support for LLVM-based coverage instrumentation in rustc. This provides for source-based code coverage. Developers can try this out by rebuilding their code with -Cinstrument-coverage. Afterward, running the resulting binary will produce a default.profraw file in the current directory.

The llvm-tools-preview component includes llvm-profdata for processing and merging raw profile output, llvm-profdata for processing raw file output, and llvm-cov for report generation. Baseline functionality is stable and will exist in all future Rust releases, but the specific output format and LLVM tools that produce it are subject to change. Developers should use the same version for both llvm-tools-preview and the rustc binary used to compile code.

Rust 1.60 also re-enables incremental compilation. The Rust team continues to work on fixing bugs in incremental but no problems causing widespread breakage are known at this time.

Rust 1.59.0 was announced on February 24. A key feature is support for inline assembly, enabling many applications that need very low-level control over execution or access to specialized machine instructions. Assembly language and instructions available with inline assembly vary according to architecture. The capability currently is supported on architectures including x86 and x64, ARM, Risc-V, and AArch64.

Other new features and improvements in Rust 1.59.0:

This point release arriving January 20, 2022, just days after Rust 1.58, fixes a race condition in the std::fs::remove_dir_all standard library function. This vulnerability is tracked at CVE-2022-21658 and there was an advisory published. An attacker could use this security issue to trick a privileged program into deleting files and directories that the attacker otherwise could not access or delete. Rust versions 1.0 through 1.58 are affected by this vulnerability. Users are advised to update their toolchains and build programs with the updated compiler.

Rust 1.58, announced January 13, features captured identifiers in format strings. With this capability, format strings now can capture arguments by writing ident in the string. Formats long have accepted positional arguments and named arguments, such as:

Now, named arguments also can be captured from the surrounding scope.

Also new in Rust 1.58: On Windows targets, std::process::Command will no longer search the current directory for executables, which was an effect of the historical behavior of the win32 CreateProcess API. This fixes a situation in which searches could lead to surprising behavior or malicious results when dealing with untrusted directories.

Rust 1.58 also introduces more #[must_use] in the standard library. The #[must use] attribute can be applied to types or functions when failing to explicitly consider them or their output is almost certainly a bug. Rust 1.58 also has stabilized APIs such as Metadata::is_symlinkcode and Path::is_symlink.

Rust 1.57, unveiled December 2, brings panic! (for terminating a program in an unrecoverable state) to const contexts. Previously, the panic! macro was not usable in const fn and other compile-time contexts. This has now been stabilized. Together with the stabilization of panic!, several other standard libraries now are usable in const, such as assert!. But this stabilization does not yet include the full formatting infrastructure. The panic! macro must be called with either a static string or a single interpolated value to be used with . This support is expected to expand in the future.

Other new features and improvements in Rust 1.57:

Announced October 21, Rust 1.56 is the first version of the language that supports the Rust 2021 edition. The Rust 2021 edition lets Rust crate authors opt in to breaking language changes that make Rust easier to use and more consistent. Crates can opt in at any time and remain interoperable with crates in older editions. The Rust compiler supports all three editions of the language: 2015, 2018, and 2021.

Other new capabilities in Rust 1.56 include:

Announced September 9, 2021, Rust 1.55 offers faster, more correct float parsing. The standard library implementation of float parsing has been updated to use the Eisel-Lemire algorithm, which brings improvements in speed and correctness. Previously, certain edge cases failed to parse, but these have now been fixed.

Published July 29, Rust 1.54 supports invoking function-like macros inside attributes. Function-like macros can be macros based on macro-rules! or they can be procedural macros, which are invoked like macro!(…). A notable use case is including documentation from other files into Rust doc comments.

Rust 1.54 follows the June 17 release of Rust 1.53, which contained language and library features including the IntoIterator implementation for arrays.

Introduced May 6, Rust 1.52 was led by an enhancement to tooling support for Clippy, which is a collection of lints to find mistakes and improve Rust code. Previously, running cargo check followed by cargo clippy would not actually run Clippy, with the build caching in Cargo not differentiating between the two. This has been fixed in Rust 1.52. Also in version 1.52, the following methods were stabilized: 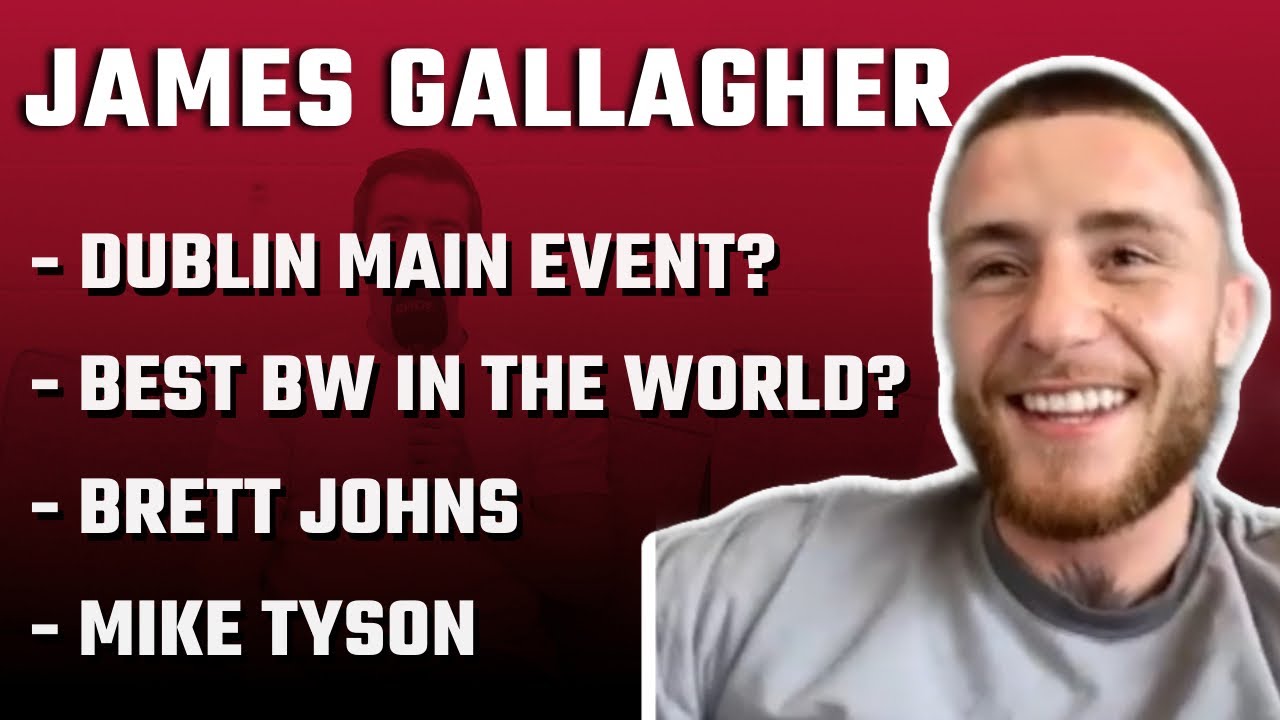 James Gallagher Reflects on Patchy Mix Loss: "I Think 9 Times Out of 10, I Can Beat Him!"