What you should know about Ferrari’s partner hunt

Companies need to keep looking for ways to
evolve, or they’ll be left by the wayside and overtaken by their competitors.
This is no different in the automobile world, with motoring giant Ferrari
exploring the option to partner with a new company.

F1 is the best motorsport competition in the world, so it’s no surprise that Ferrari has a dominant team. Still, you can’t help but feel that their racing aspirations have taken priority over their car making recently, but we think it’s about time that they rediscover their mojo.

In this article, we’ll tell you everything
you need to know about Ferrari’s new venture and what it will mean for both the
company as a whole and fans of the brand.

What’s Up with Ferrari?

Ferrari are officially on the hunt for a
new partner as they look to expand their capabilities in the automobile world.
This is so that they can increase their operating network and improve the
service they offer their customers. They’re a lot more than just a car
manufacturer, though, and so they also need to be able to deliver on that
luxury aspect of their offering, meaning that they need to find ways to add
value at every possible opportunity for their clients.

Their new CEO, Benedetto Vigna, has stated
that this search for new partners will not result in them joining with any
other manufacturer and that they aren’t for sale or open to a merger. In a
world where many of the most popular car brands are owned by a selected few
parent companies, we wouldn’t expect to see Ferrari be eaten up any time soon.
That being said, this could be a selling tactic to make the company look unattainable
and exclusive.

Does Ferrari Even Need New Partners?

Judging by the comments made by Benedetto, you’d be fooled if you thought that they weren’t even looking for partners. When he was asked about the possibility of going it alone and how possible that would be, he stated that one of the biggest assets that the company has is that they have so many “passionate people” in place and that asset has the ability to “lead us anywhere”. That doesn’t sound like a man who’s on the search for partners.

In addition to this, Benedetto refused to
comment on reports that Ferrari could potentially be brought into the Armani
Group’s extensive portfolio. However, it remains to be seen whether that would
be in the form of a partnership, rebrand, or outright acquisition.

We think that a coming together of arguably
2 of the most iconic Italian brands of all time has the potential to shake up
the industry and cause a real ripple effect in the luxury automobile space.

There seems to be a fear that Ferrari’s
stock has fallen somewhat of late, with consumers perhaps not seeing the luxury
carmaker in the same way as before. It can’t be disputed that they are an
amazing company, but they do seem to have left behind that luxury part of their
business plan when that was what really put them on the map. If they can find a
way to evolve and find that luxury spark again, they should be able to regain
their space at the top.

What Changes Have Ferrari Made Recently?

Back in February, Ferrari made a step into
the next generation of onboard technology when they announced that they were
partnering with Qualcomm to help improve the Ferrari dashboard system.

As part of this coming together, there is also an emphasis placed on helping to develop new technologies that can help improve the company’s transition into the future. This is seen by many as a vital step that all luxury car makers will need to take.

This was seen as a big move by Benedetto
and was a sign that he didn’t want to wait around. Despite only being at the
company since September 2021, he has wasted no time in setting this partnership
in place, but it makes complete sense when you consider his background in
technology. It’s been said that his arrival, which came from outside the
industry, was explicitly authorised because he could help with this
technological overhaul.

We have no idea how this shift will be manifested, but we do know that Ferrari will use the Qualcomm Snapdragon Digital Chassis in their future vehicles, but other than that, we are pretty much in the dark. This is expected to include capabilities to implement automatic and assisted driving, improved connectivity, and in-car entertainment. It will be unlike anything we’ve seen before and will put the luxury in luxury automobiles. 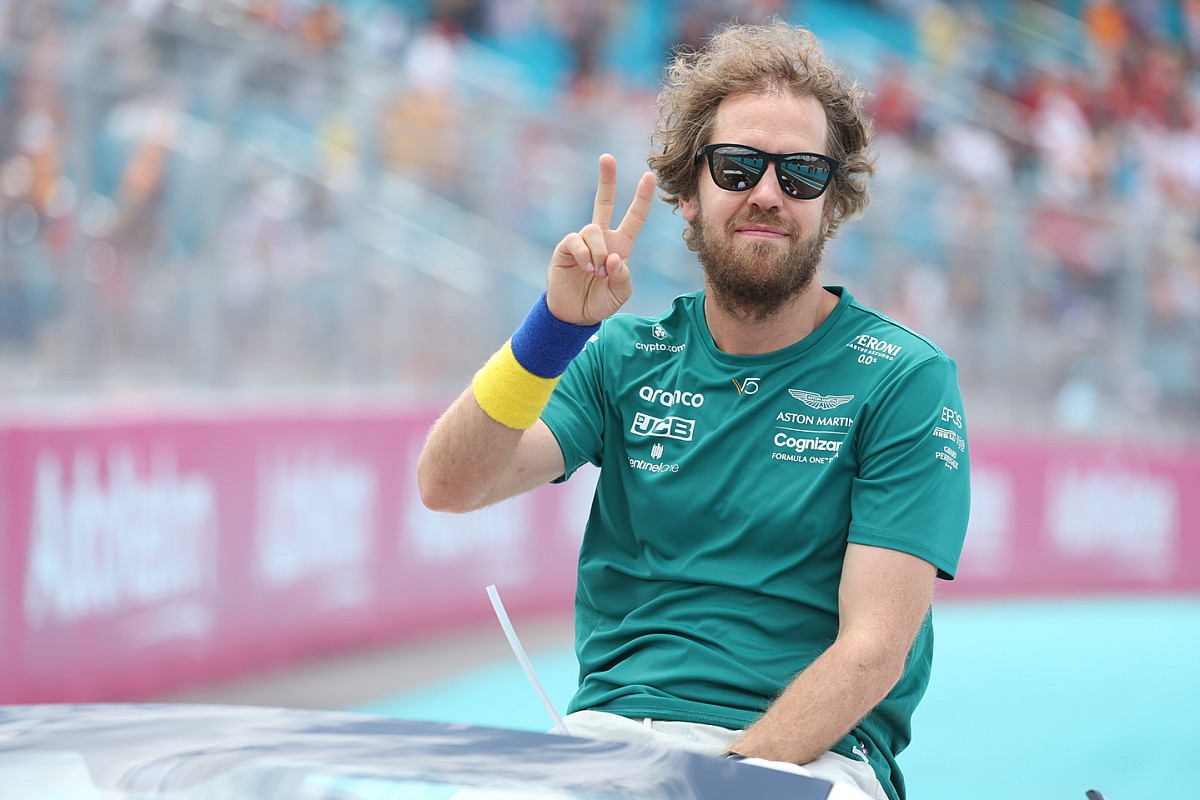 Rahal would “love” to give F1 star Vettel an IndyCar test 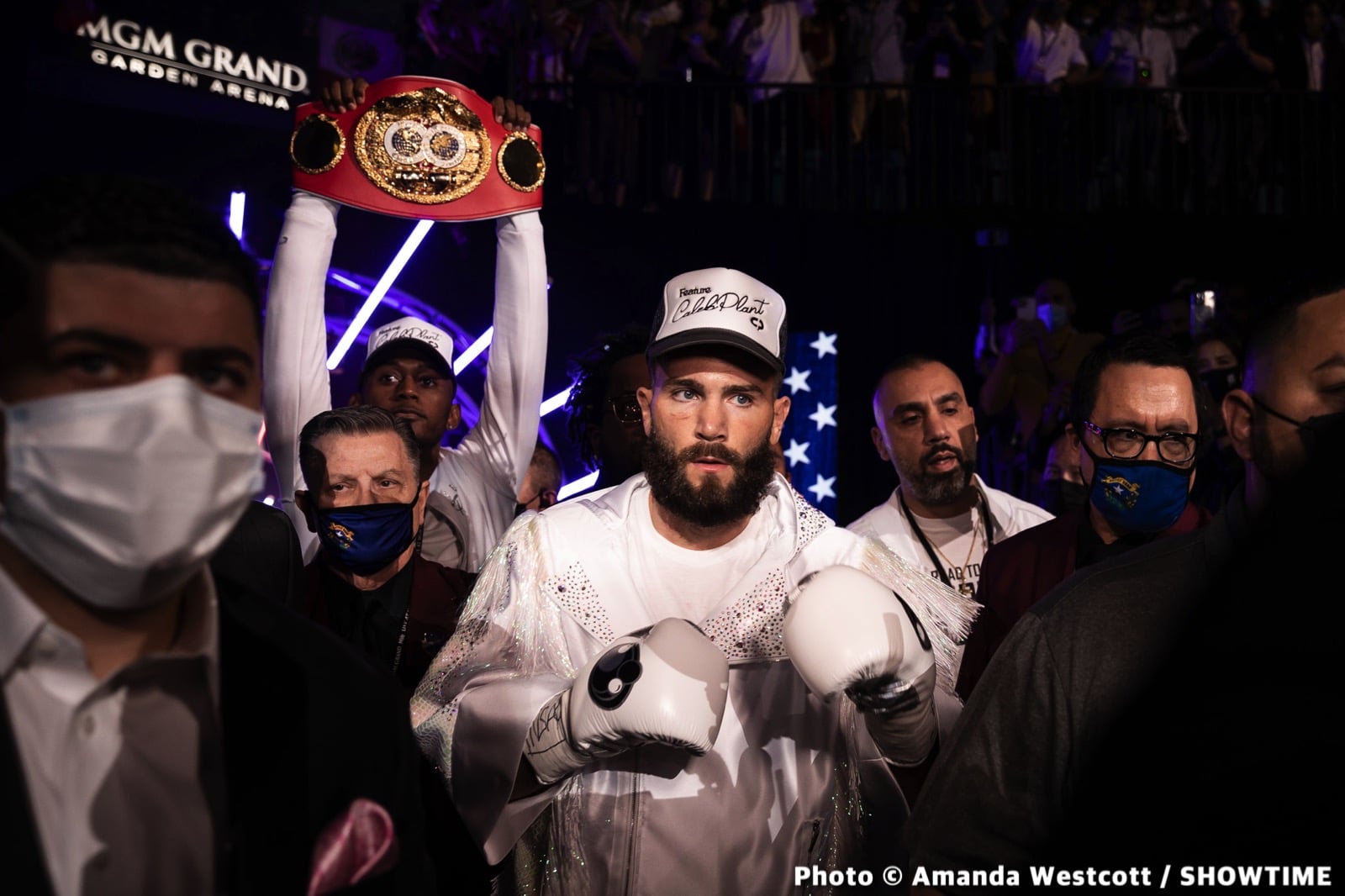 Caleb Plant tells Canelo: "Take your loss like a man"