West Ham back in pole position to sign Jesse Lingard

West Ham United are reportedly back in contention to seal the transfer of Manchester United attacking midfielder Jesse Lingard.

The England international will be out of contract at Man Utd this summer, and his future has been up in the air for some time after struggling for playing time at Old Trafford.

Lingard enjoyed a hugely impressive loan spell at West Ham last season, but that didn’t earn him a permanent move at that time, and nor did it mean he got more opportunities with United.

According to Todo Fichajes, a move back to West Ham could now be on the cards, with the east Londoners now looking the most tempting offer for the 29-year-old.

The report states that the Hammers are ready to match the wages Lingard currently earns at United, and that there is a lack of other interesting offers for the player at the moment.

This could be a good move for both West Ham and Lingard if it comes off, with the United misfit in need of more playing time, and with David Moyes in need of more options in the final third of the pitch. 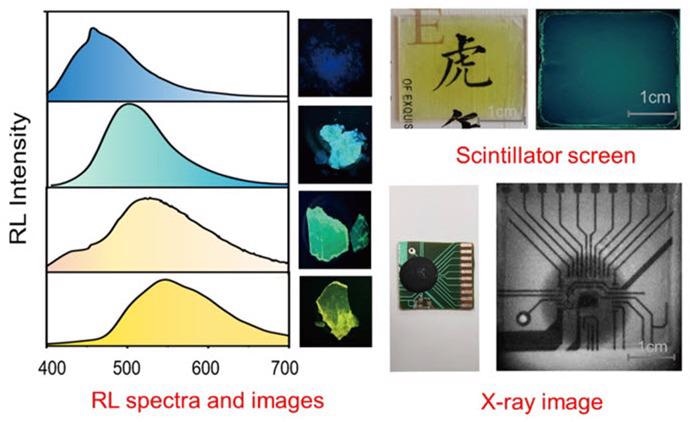 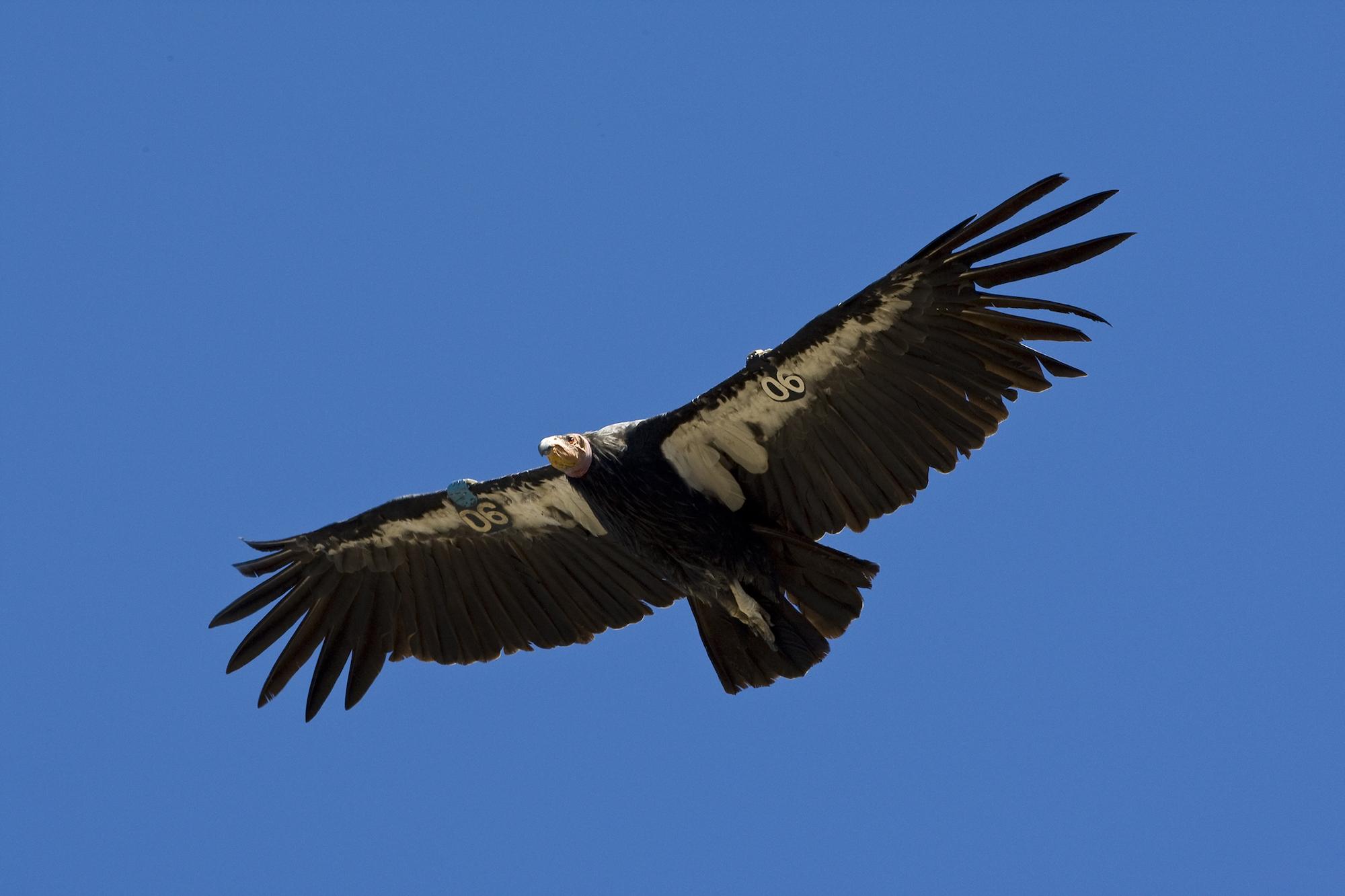