Two of the biggest landlords in the West End are in talks over a £3.5bn merger which would bring together some of central London’s best known tourist destinations under the ownership of a single company.

Capital & Counties, which owns Covent Garden and the surrounding area, and Shaftesbury, which has a portfolio spanning parts of Soho, Chinatown and Carnaby Street, confirmed on Saturday evening that they are in detailed negotiations over plans to combine their portfolios.

The deal could be agreed in the next few weeks and the merged businesses would have a combined valuation of around £3.5bn, according to people familiar with the discussions.

There has been persistent speculation over the past two years that the two businesses might come together, stoked by Capco buying a 26 per cent stake in Shaftesbury from Hong Kong real estate tycoon Samuel Tak Lee in the early months of the pandemic in 2020.

Shaftesbury and Capco share a major shareholder in Norges Bank, the Norwegian state fund which has signalled its support for a merger, according to the companies.

The neighbouring landlords have worked in tandem on their response to coronavirus over the past two years, a period in which tourism and visits from shoppers have collapsed and dragged down the value of properties in the area considerably.

Management teams at both companies have previously spoken about the potential advantages of bringing together the businesses, which include the ability to curate large swaths of the West End.

A combined entity would have the ability to more readily raise cash to invest in the estate and potentially to expand, said one person with knowledge of the talks.

With a market capitalisation of £2.2bn, Shaftesbury is the larger of the two companies, with Capco valued at £1.4bn.

The proposed structure of the deal would see shareholders in Shaftesbury, excluding the quarter of the business held by Capco, owning 53 per cent of the combined company, with Capco shareholders owning the remainder.

The merged company would be led by Ian Hawksworth, currently boss of Capco, and chaired by Jonathan Nicholls, currently chair of Shaftesbury.

Brian Bickell, who has been chief executive of Shaftesbury for 11 years, will retire on completion of the deal and day to day management of the estate will fall to a team drawn from executives from both companies. 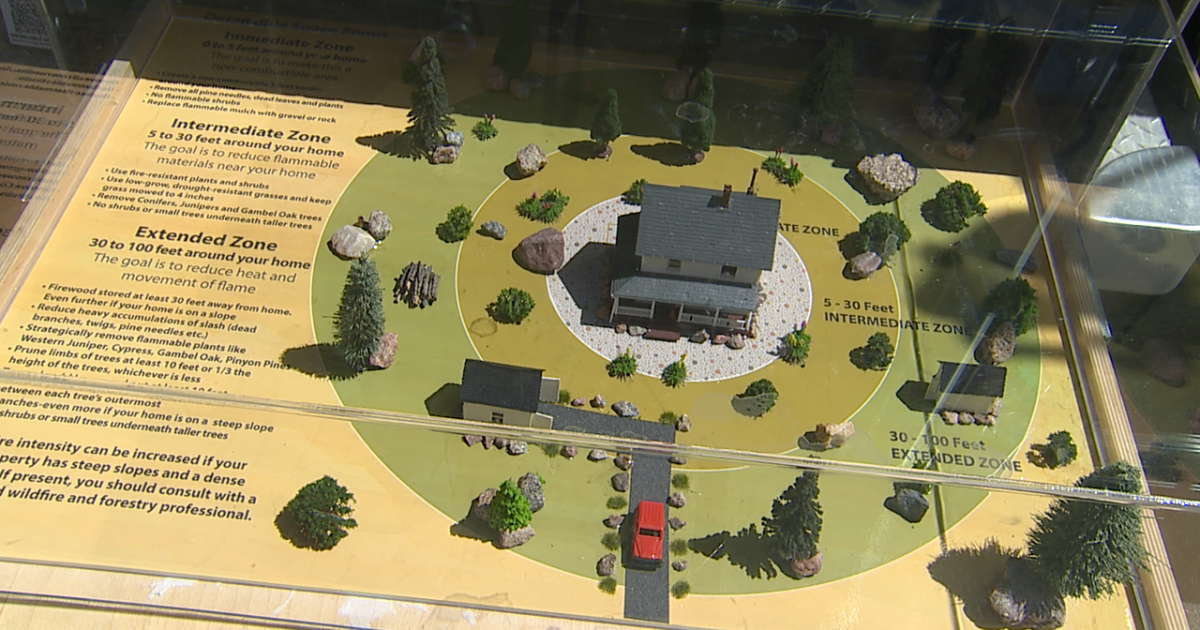