Days after Wendy Williams stated she wasn’t going to watch Sherri Shepherd’s new show, the 57-year-old shared that she would actually like to meet .

According to a statement obtained by The Shade Room, Wendy Williams expressed:

I would love the chance to actually speak with Sherri and sit down and meet.

The statement also goes on to say that Wendy is in good spirits and has “tons of support” around her. The talk show vet also expresses she has something up her sleeve.

I am working on projects.

I personally feel that it is difficult to wish a person well, which Sherri did, while attempting to health shame them at the same time, especially since Wendy was the one who created multiple platforms that gave Sherri several opportunities, Wendy is an icon and should be respected as such.

As previously reported, Wendy Williams spoke with Fat Joe and was asked about Sherri’s upcoming show. In response, Wendy stated that she liked Sherri but had no intentions on watching on her show:

I [like] her, but I won’t be watching her because I know what she’s gonna be doing and that’s really not my thing. Ummm, you know? You know what I’m saying? Anyway.

She’s [Wendy Williams] not well. So, it’s just a lot going on in Wendy’s life. This when you need your friends. You need your family. You need people who love you.” She continued to say, “So, all I can do over here is pray for Wendy.

Roomies, what do you think of this situation?

New 40K Game Is XCOM With Space Marines, And It's Great 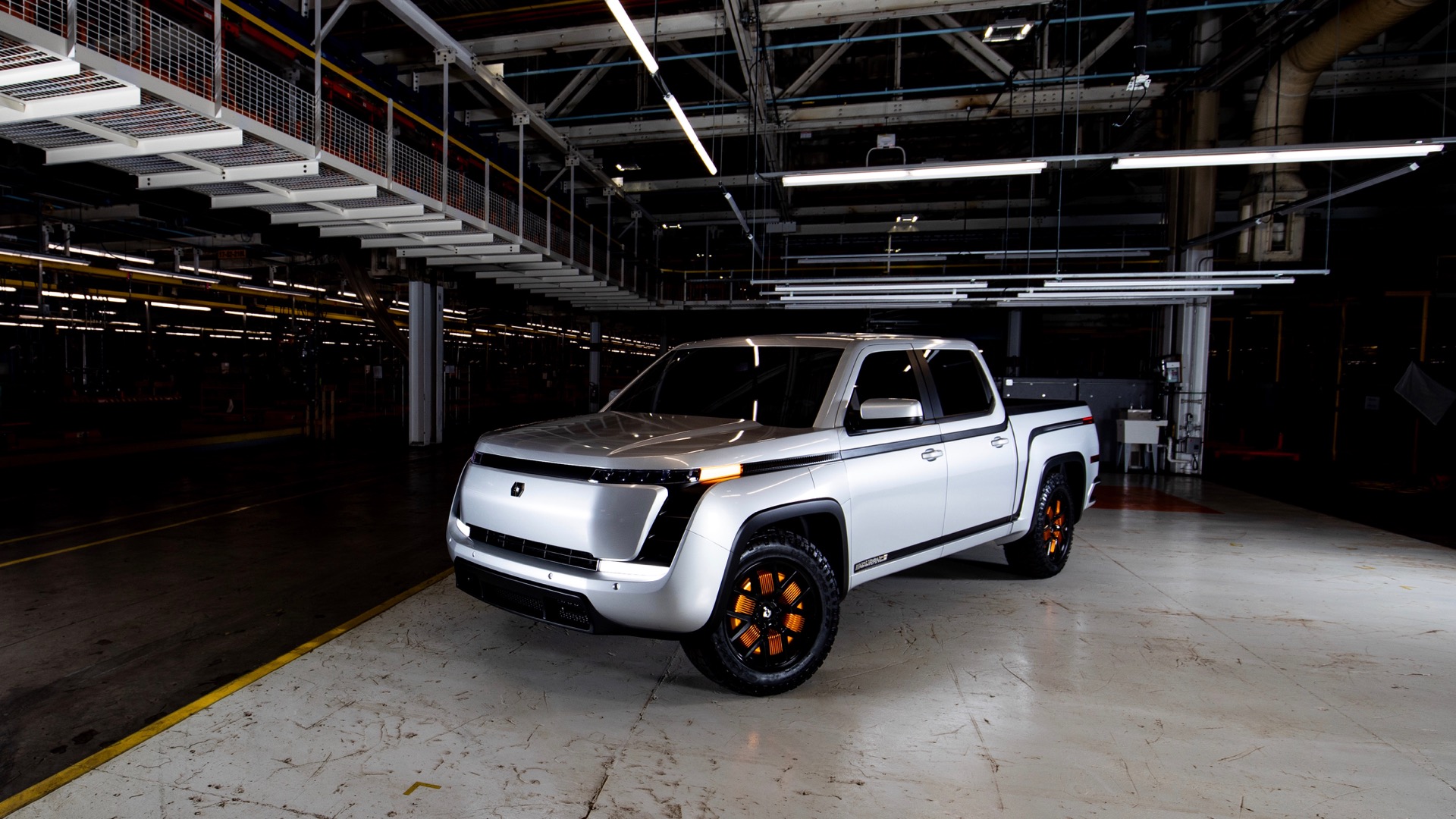