Towhees are large, ground-hugging sparrows that occur only in North America. They belong to either the Pipilo or Melozone genera, or perhaps both, as their taxonomy is still a point of contention. (Just to complicate things more, four members of the Melozone genus are called Ground-Sparrows rather than Towhees.)

Down here in central Mexico, the Canyon Towhee is a constant presence in open areas, including in my garden and around our church. The Spotted Towhee (Olive-backed) is a regular in pine-oak and pine forests. I feel very lucky if I see a migratory Green-tailed Towhee or two each winter, always well to the north of Morelia. And while I know the Collared Towhee is a true central-Mexican endemic, I have yet to see a completely Collared Towhee… with the word “completely” requiring some further explanation.

As I explained early on in my 10,000 Birds “career”, the first weird thing about our local Spotted Towhees is… they have no spots. Not a one. Instead of having the black back with white spots that distinguish northerly Spotted Towhees, central Mexican birds have an olive back with absolutely no spots. They are spotless. Their rufous sides are also duller than those of their northern counterparts.

This photo shows why our local race is called Spotted Towhee (Olive-backed). But it still shows no spots.

Earlier this month, I came across a family of Spotted Towhees (Olive-backed) with a couple of other strange aspects. The first was strange only on a personal level, as I had never before seen a juvenile of the species. If it hadn’t been with several adults, I might have had no idea as to which species I was seeing:

Immature Canyon Towhee, Tres Cerritos, May 2022. The wall on which it stands, by the way, may be two thousand years old — one of the side benefits of birding in Michoacán.

The final unusual aspect of these particular birds illustrates an interesting issue with the Olive-sided Towhees of my region: Many show signs of hybridization with the Collared Towhee. Some say that all of our Olive-sided Towhees here are hybrids, in which our population would be considered an “intergrade”. Steve Howell, in his Guide to the Birds of Mexico and Northern Central America, says that the Collared Towhee “hybridizes with Rufous-sided [now Spotted] Towhee in E Puebla and adjacent Veracruz, and populations in E Michoacán appear variably intermediate between Collared and Rufous-sided.”

So here’s the story with my particular towhees from Ejido Triquillo, a few weeks ago: Classic Spotted Towhees (Olive-backed) have entirely black heads. Collared Towhees have a complex head pattern involving a black chest band and mask framing a white throat patch, with the olive on their back extending up the back of the head to meet a rufous crown. Hybrid or integrade towhees can show a mix of these patterns — although I have yet to see one with a white throat. Note the back of the head on my Ejido Triquillo birds:

I also felt I had seen a hint of rufous crown on these birds, but the photos didn’t help… until I found one with just the right lighting conditions.

There are many birds that I can see at a glance, be sure of their identity, and move on. But that is not true with our forest-dwelling towhees. Our towhees are weird. 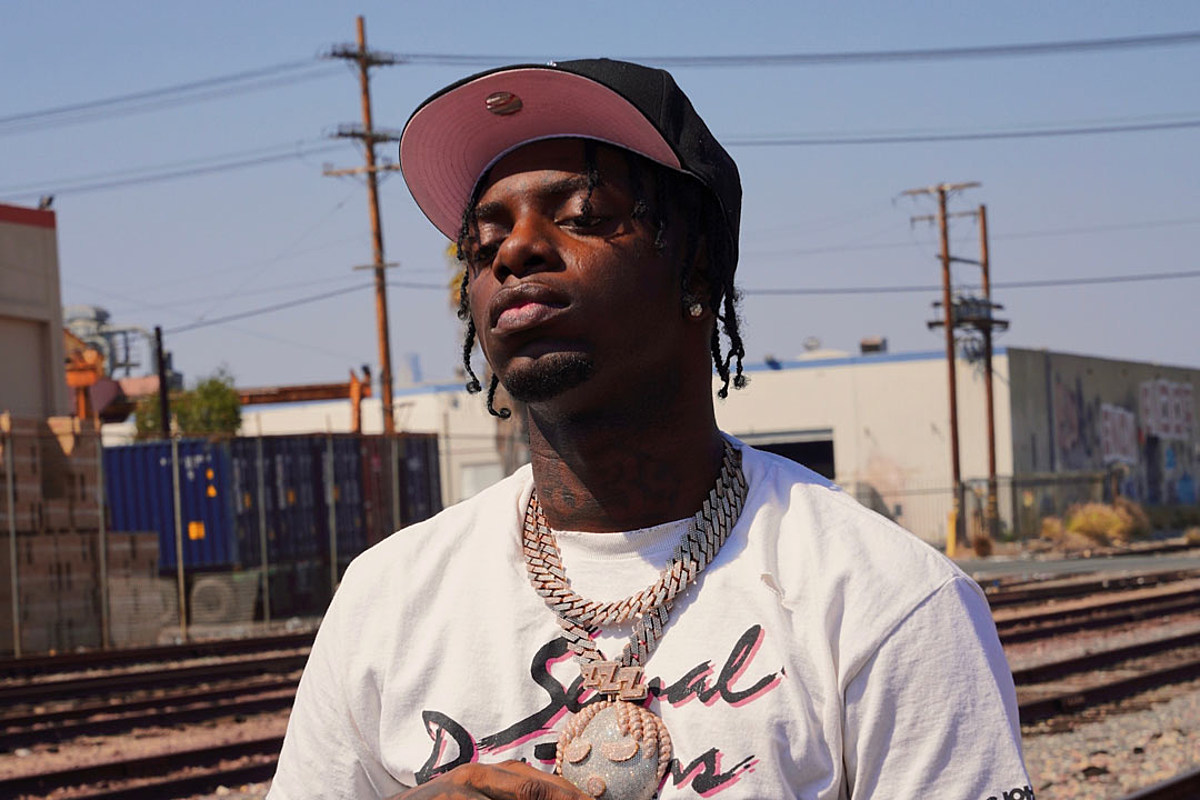 Sleepy Hallow Will Provide New Flows and Vibes on Next Album 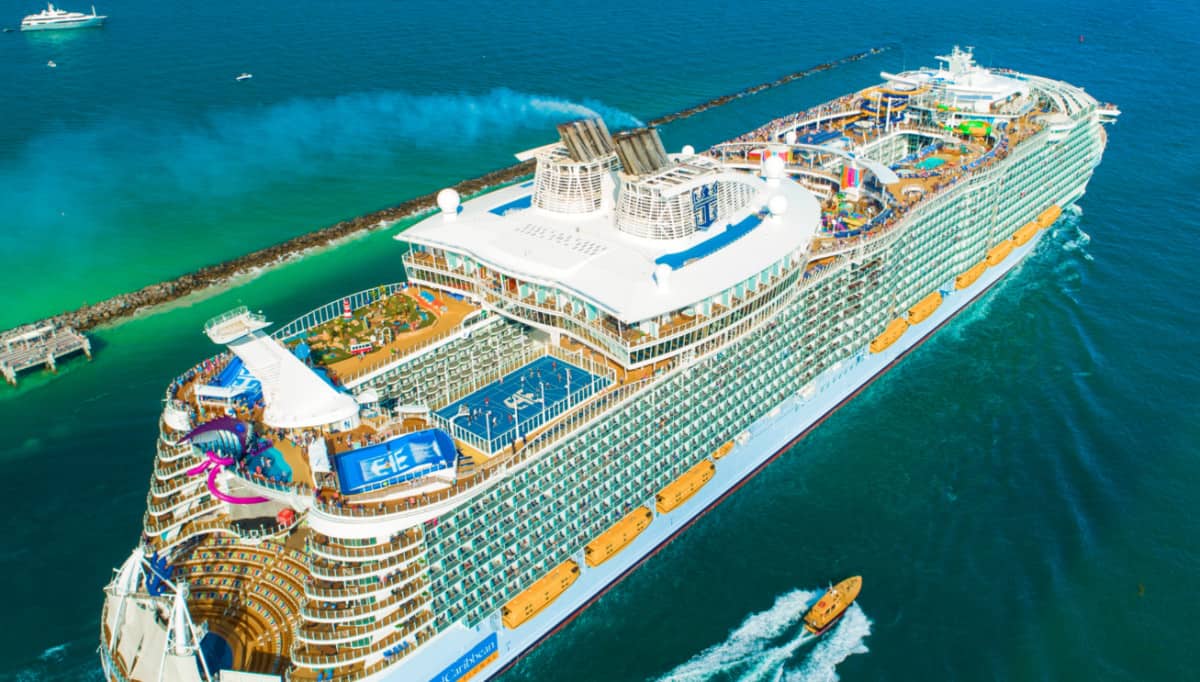 Royal Caribbean Comeback By the Numbers - 2 Million Guests Have Sailed