According to a16z’s 2022 State of Crypto report, Ethereum is maintaining its lead in web3 developers but rivals are overtaking in activity.

The report opens with some history of the various web eras and why web3 has many people excited:

Ethereum demonstrated the potential of smart contracts and has enjoyed the first-mover advantage.

After Bitcoin, Ethereum is the most recognisable name in the crypto space, hosts the most decentralised applications (dapps), and dominates the decentralised finance (defi) scene with around $71 billion “locked” compared to its nearest competitor, BSC (~$8.67B).

Ethereum has around 4,000 monthly active developers. That’s well ahead of Solana (~1,000), Bitcoin (~500), and chains like Avalanche, BNB Chain, Polygon, NEAR, Tezos, Internet Computer, and Cardano (which all have around ~300).

However, Ethereum has been plagued by high fees and slow transaction speeds. Ethereum 2.0 is set to fix these problems but it may take several more years to complete the rollout. In the meantime, newer platforms have been enticing users with promises of low fees and fast transactions.

Three of the web3 platforms – Solana, BNB Chain, and Polygon – already have far more daily transactions than Ethereum. Others are rapidly catching up.

Here are six leading platforms ranked by daily transactions (as a 30-day average):

Users don’t currently appear to be too put off by Ethereum’s high fees. Despite lower transactions than Solana, BNB Chain, and Polygon, users on Ethereum are putting up with eye-watering transaction fees.

Ethereum advocates would say most rival platforms sacrifice decentralisation in their pursuit of speed and low fees. However, it seems clear that users and developers are willing to accept some degree of centralisation for a more scalable and usable experience.

While many of the aforementioned platforms are often seen as not different enough from centralised alternatives, rivals like Tezos and Internet Computer claim to strike more of a balance between decentralisation, fees, and performance.

NFTs (Non-Fungible Tokens) are one of the biggest use-cases for blockchains today—empowering creators and offering indisputable ownership to buyers. Compared to the take rates of centralised creator platforms, even transaction fees on Ethereum can suddenly seem cheap.

“You know something is profoundly wrong with our economy when Big Tech has a higher take rate than the mafia,” said Ritchie Torres, US Congressman representing the South Bronx.

Here are the take rates of some popular centralised platforms:

Compare those centralised take rates to the 2.5 percent of decentralised NFT platform OpenSea and it’s easy to see why creators are increasingly excited about web3.

Beyond finance and art, web3 growth is also happening in areas like gaming, the metaverse, telecoms, and DAOs (Decentralised Autonomous Organisations).

Despite the prices of coins/tokens for web3 projects tanking in recent months – alongside tech stocks – it’s clear that excitement for the potential they offer remains. Web3 developers are going to keep building the future regardless of the price action.

“As legendary investor Benjamin Graham once allegorized: It’s best to pay no mind to ‘Mr. Market’, who frequently boomerangs from exuberance and euphoria to despair and depression. To Graham’s wisdom we add an addendum: Better to build,” wrote a16z in a blog post.

“Consider that any prospective founders who swore off tech and the internet in the aftermath of the early-2000s dotcom crash missed the best opportunities of the decade: cloud computing, social networks, online video streaming, smartphones, etc. Now is the time to consider what the equivalent successes will be in web3.”

(Photo by Kanchanara on Unsplash)

Want to learn more about blockchain from industry leaders? Check out Blockchain Expo taking place in Amsterdam, California and London. 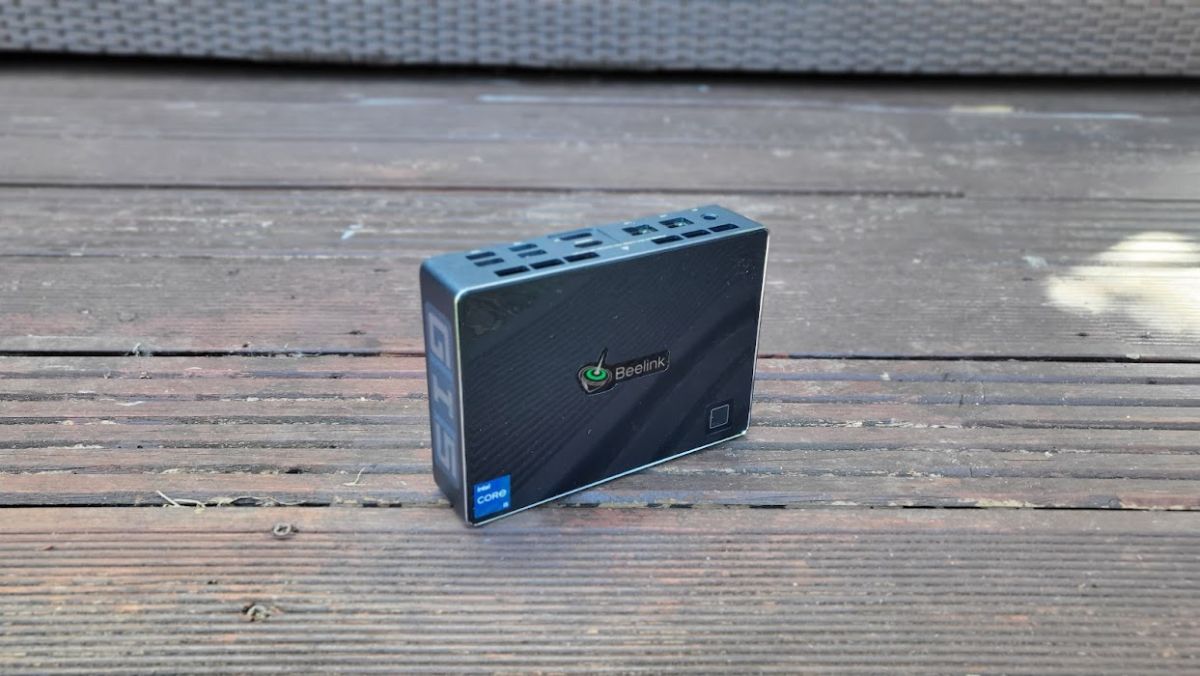 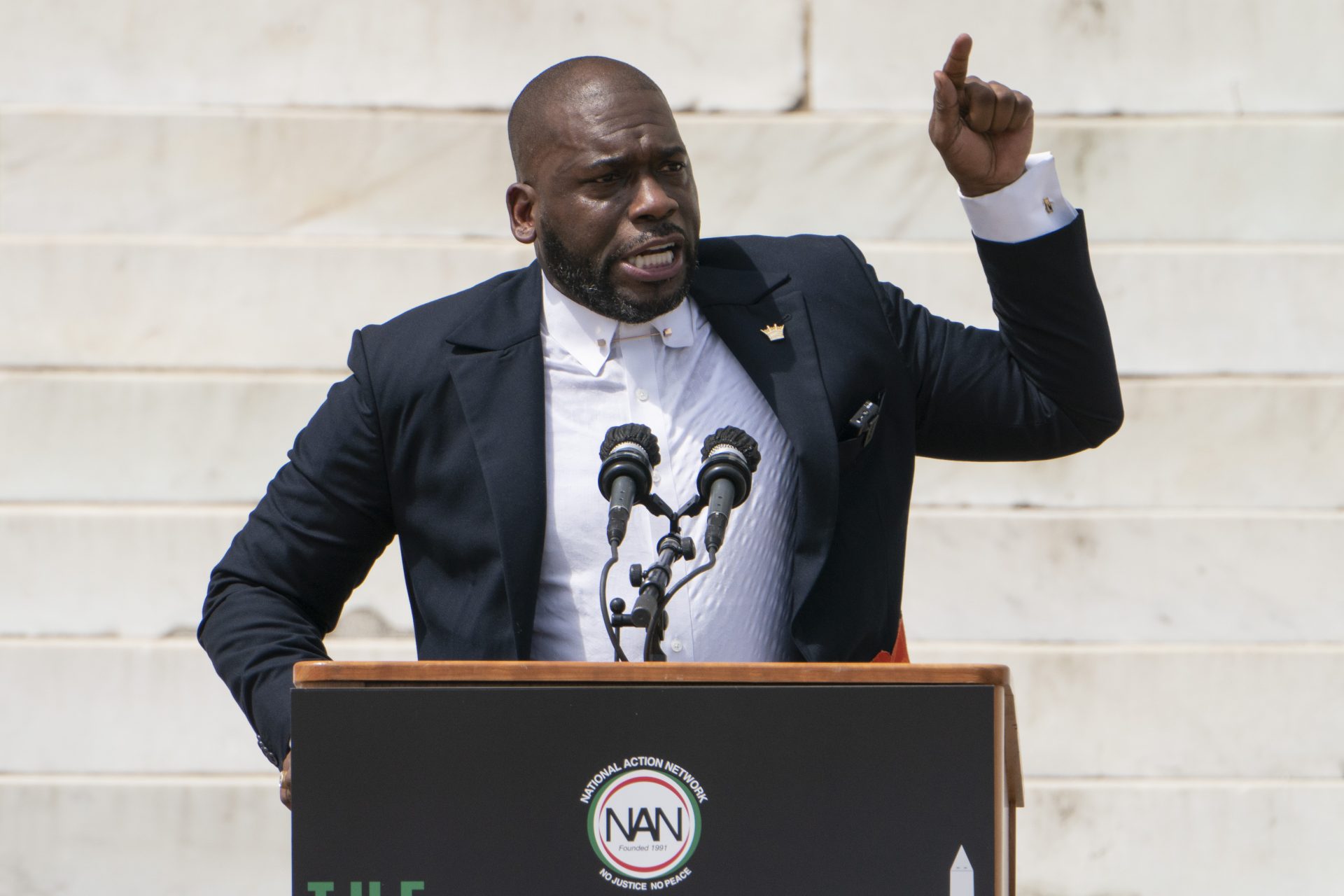