I’ve been through a few rather complicated weeks lately, so my last couple of outings haven’t been very ambitious. The second week of May, I went to the road beyond San Miguel del Monte, a route with the advantage of being only a few miles from my home. It doesn’t always offer the most interesting set of birds, but it is nearby.

Fortunately, the first call I heard when I opened my car door belonged to an old, dear friend. The voice isn’t very musical — it sounds a bit like the wind-up of a tornado alarm — but the bird who owns it is called a “spectacular, large vireo” by eBird, and I agree. The call belonged to a Chestnut-sided Shrike-Vireo.

He was also kind enough to let himself be seen, in the early morning light.

Back in 2012 or 2013, when I was just starting to bird in our current neighborhood, I happened across a bird that didn’t seem to be in the one guide to Mexican birds that I had at the time. (It turns out that it was the un-illustrated western race of the then White-collared Seedeater, which has since been deservedly elevated to its own species, the Cinnamon-rumped Seedeater.) Curiosity about this bird led me to find an online forum of Mexican birders. For the next year or so they were extremely patient with me, as I asked an endless chain of embarrassing beginner birder’s questions.

But one day I happened to take a side road, out of pure curiosity, and stumbled across a top-notch birding site, the wooded valley leading up from the town of Pino Real. I visited it every few weeks — not yet having any other sites of that caliber. And when, on my eighth visit, I returned home with photos of my first Chestnut-sided Shrike-Vireo, I suddenly stopped being the forum’s bothersome newbie, and became a bit of a celebrity. It turns out that the Shrike-Vireo is a really difficult bird to find.

Except that, in the pine-oak forests of upland Michoacán, it really isn’t difficult. I have since seen or heard this bird 22 times at Pino Real, sometimes in the company of other birders, who had me take them there just to see it. And in later years, I have also seen or heard it at another ten sites. In fact, this San Miguel del Monte individual made that particular spot Site #11.

Of course, even on a day when I am less ambitious, there are many birds that, while relatively common, are still lovely. Crescent-chested Warblers rarely leave they shadows, but their insect-like buzzing calls give their presence away.

This may be the lowest altitude at which I have ever seen Mexican Chickadees. My region is also about the most southern area in which any Chickadees can be seen.

Orange-billed Nightingale-Thrushes are constantly heard in highland Michoacán’s riparian habitats. But it isn’t all that often that I manage a visual, much less a photo.

The Russet Nightingale-Thrush, a close relative of the Orange-billed, can be distinguished by its pink bill with a black tip, and a subtly mottled breast. It is even harder to see, and much less common.

Nice birds all… But some old friends are just more special than the rest, don’t you think? 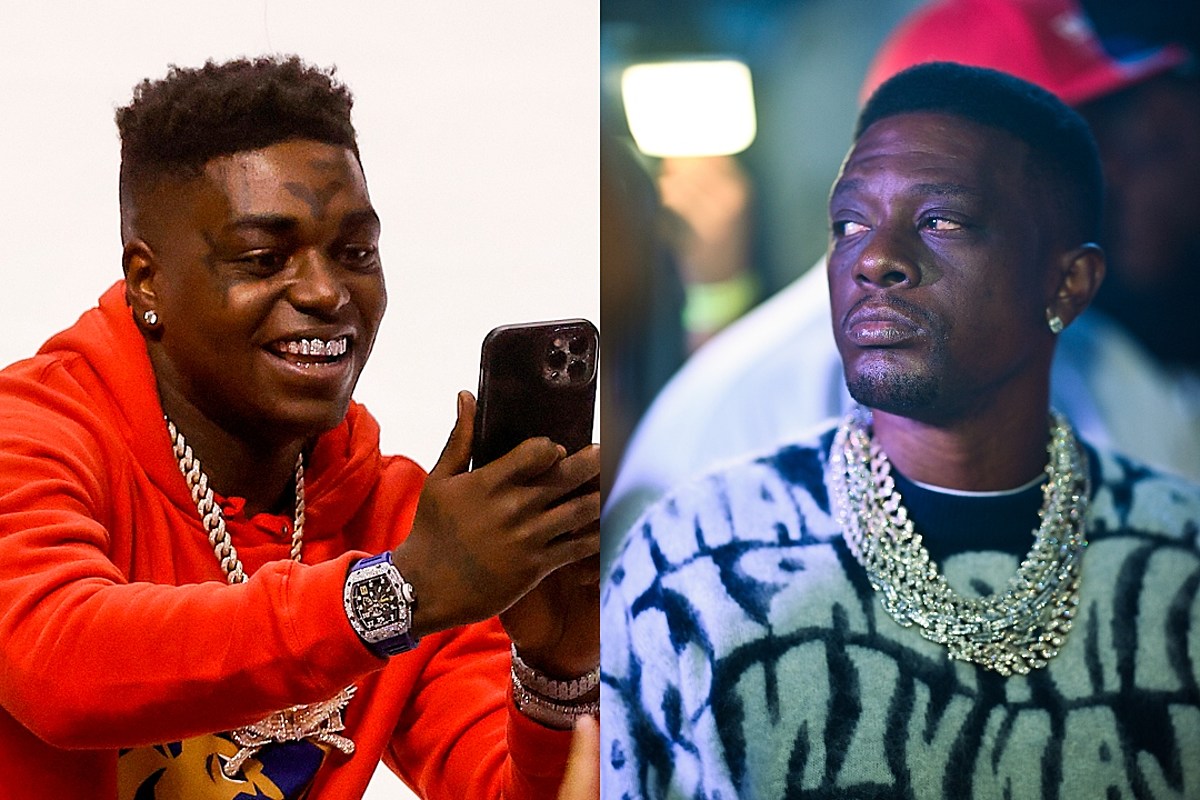 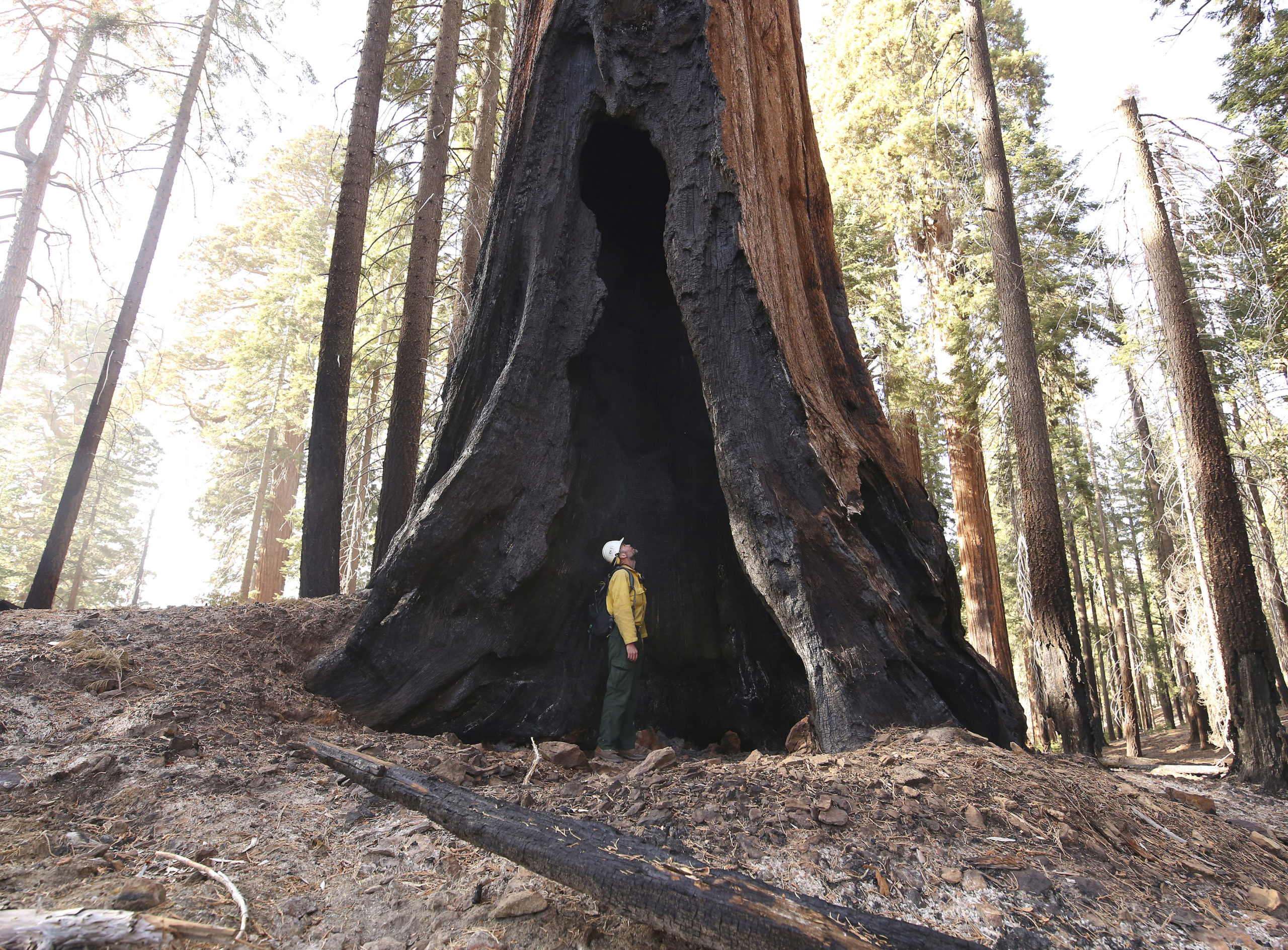