This story is part of “Water’s True Cost,” a series by the Great Lakes News Collaborative focused on the rising cost of water in Michigan and the various causes leading to the state of water systems today. Find the rest of the stories in the series here.

Six years after a panel of experts concluded that the state’s public works were in “a state of disrepair,” the quality of Michigan’s water infrastructure and the consequences of failure are no longer being ignored.

The challenge is immense. And playing catch-up after all these years will be costly. But this Water’s True Cost project from the Great Lakes News Collaborative found that the pieces of a new quilt in Michigan, one that reverses the infrastructure decline of recent decades, are starting to align.

Like living alone in a mansion on a blue collar salary, some water treatment facilities in Michigan have become absurd to own and impossible to maintain.

In Pontiac, a $7.8 million water main replacement in Pontiac is an indication of the near-term direction the state is headed.

Michigan will receive more than $1 billion in federal funds over the next five years, giving the state an opportunity to reinvest in essential public works at little to no cost for residents.

Cecily McClellan is co-founder of We the People of Detroit and directs the “water works” program, which provides water to Detroit area residents who can’t afford it. “When people can’t afford water, it becomes a health issue,” she said, “that affects the most vulnerable, especially young mothers.” (Photo Credit: J. Carl Ganter/Circle of Blue)

Nonetheless, water rates are rising across Michigan. These are necessary investments for the state’s future that nonetheless are exposing low-income households to financial stress.

Leaders and activists are taking notice.

Port Huron City Manager James Freed feels frustration about the fact that while his city’s water plant has plenty of excess capacity to take on new users, neighboring Marysville has opted to reinvest millions in its water plant rather than joining Port Huron. (Photo Credit: J. Carl Ganter/Circle of Blue)

At the Port Huron Water Filtration Plant, workers keep tabs on the water traveling through the plant on a bank of computer monitors. (Photo Credit: J. Carl Ganter/Circle of Blue)

Alex Houston, maintenance supervisor at the Port Huron Water Filtration Plant, stands among the pipes that deliver water to residents and businesses in the city and surrounding townships. (Photo Credit: J. Carl Ganter/Circle of Blue)

Michigan cities rich and poor, big and small have spent decades delaying maintenance on water systems. Now, the bills are coming due.

A behemoth along the Saint Clair River, the Port Huron water filtration plant is capable of purifying 30 million gallons a day — enough to serve the entire population of St. Clair County, and then some.

Port Huron City Manager James Freed feels frustration about the fact that while his city’s water plant has plenty of excess capacity to take on new users, neighboring Marysville has opted to reinvest millions in its water plant rather than joining Port Huron.

It’s true that customers get cheaper, cleaner water when communities share the cost of infrastructure. But while partnerships often make sense on paper Michigan’s experience shows how political conflicts and logistical challenges can complicate the math.

Once infrastructure is replaced, the next step is civic repair. Rebuilding community trust, after years of inadequate service or foul tap water, is just as difficult, perhaps more so, than the engineering work. Nonetheless, Michigan’s greatest opportunity for renewal in decades has arrived.

Featured image: Water towers, like this one in Akron, Michigan, are the most visible manifestations of a community’s water system. Essential pieces of civic infrastructure, water systems across the state need repairs. (Photo Credit: J. Carl Ganter/Circle of Blue) 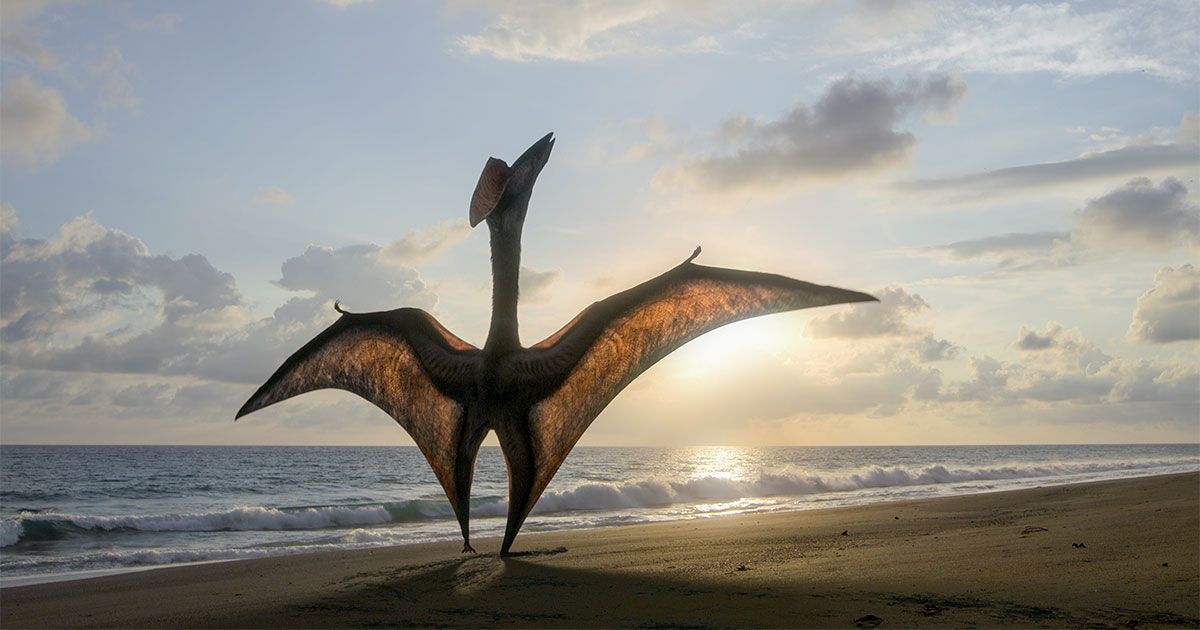 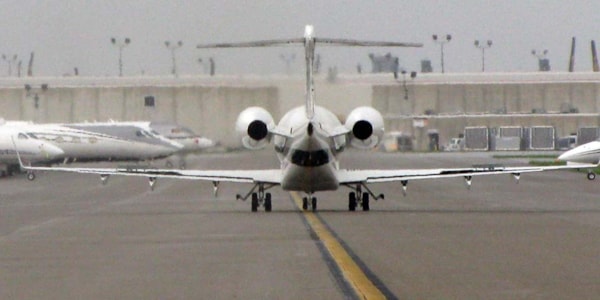 REPORT: The preowned private jet sales market looks to cool off from its 2021 peak, but expect more demand & growth