WATCH: Onboard with Leclerc in Monaco qualifying as he blazes to pole on his home streets | Formula 1®

As temperatures dropped around Monte Carlo, home favourite Charles Leclerc turned up the heat to seal his second consecutive pole position at the Monaco Grand Prix.

Leclerc set a time of 1m 11.376s and was proving to be even quicker on his last lap before an incident between team mate Carlos Sainz and Red Bull’s Sergio Perez brought an end to qualifying.

Click on the video player above to ride onboard with the Monegasque racer around his home streets. 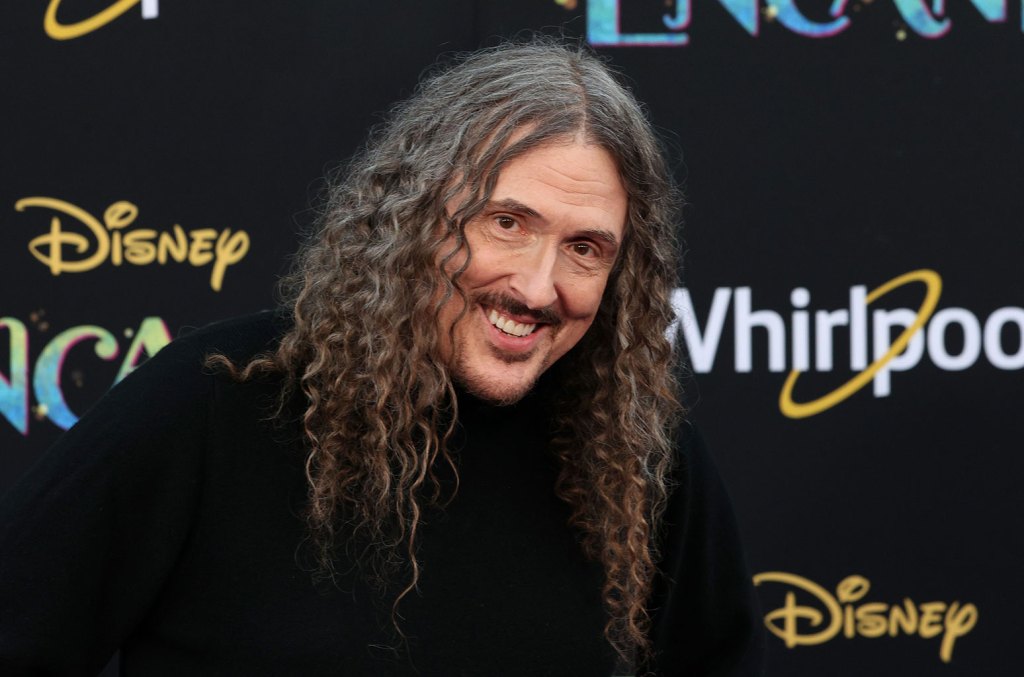 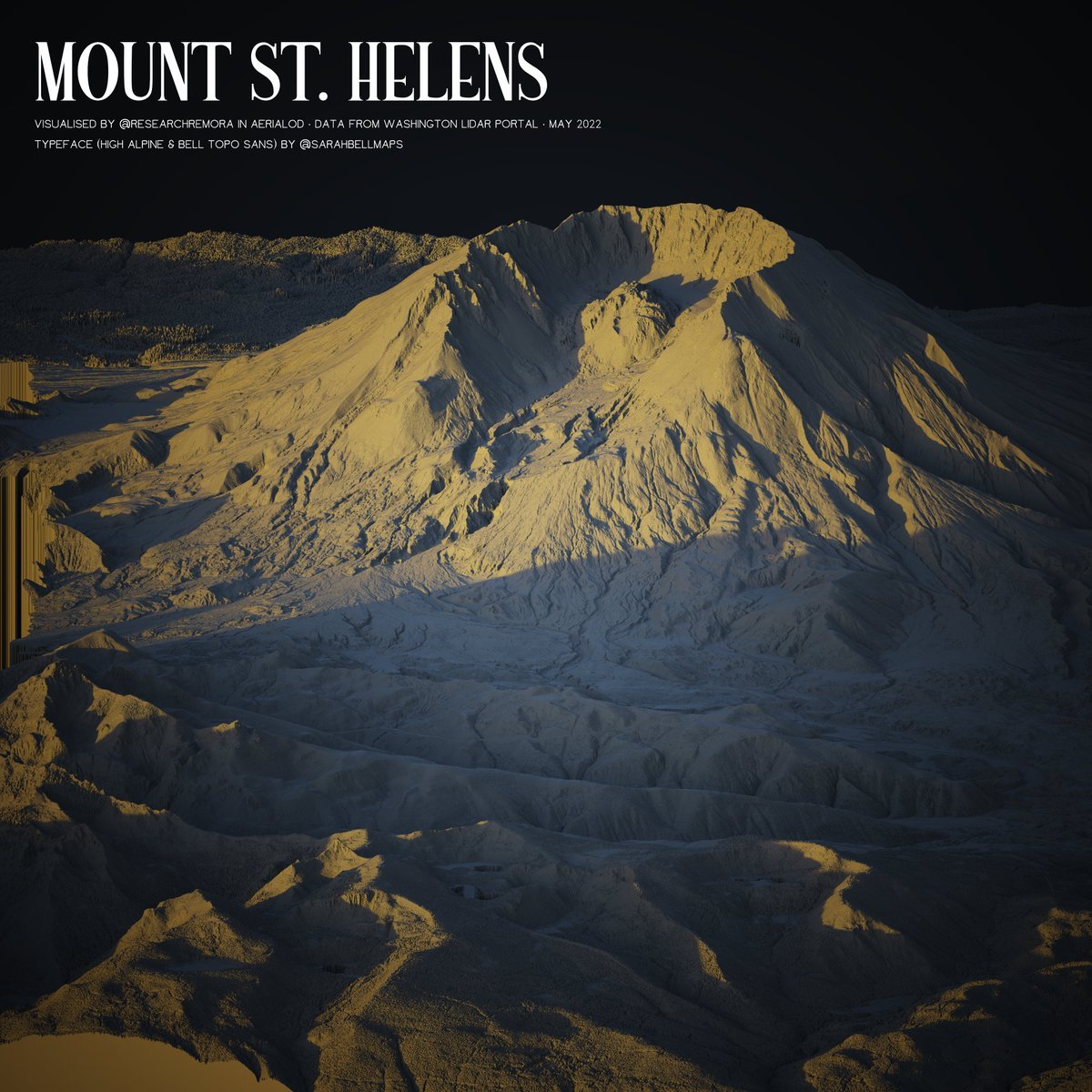