Walker Hayes is pulling on all the heartstrings with his new song, “Face in the Crowd.”

Often drawing from a personal place with his music, Hayes is again using his wife Laney as inspiration for the track that proclaims all that matters in life is that he has her love. The song solidifies Laney as his biggest fan, the one who hears his songs before the rest of the world does, the singer vowing that should his time in the spotlight be over, he’s always grateful for his family’s love and support.

“When my 15 minutes ends / And the world loves me a little less / I hope you know that you’re the only one / I was trying to impress / If I sold out Bryant-Denny / Made my sweet home so proud / All I ever cared about, all I ever cared about was your face in the crowd,” he sings in the chorus, the video showing clips from his live shows, including one of his family doing the “Fancy Like” dance onstage.

Hayes says that the song also represents the acceptance speech he would have given had he won at the 2022 CMA Awards where he was nominated for New Artist of the Year.

“Was honored to be nominated for a CMA award but the acceptance speech I would’ve made dropped just now,” he shared on Instagram. “I can’t say how grateful I am for the last year of my life. It changed a lot for me and my family, but at the end of the day, money doesn’t fix anything,” he adds in a press statement. “We’ve been doing this a long time, and we were happy when we were poor, too. We’re just lucky to have each other, and that’s really all that matters.”

Hayes became a household name in 2021 with his hit, “Fancy Like,” which compelled Applebees to reinstate Oreo milkshakes on the menu and earned Hayes his first Grammy nomination. The song topped both the Billboard Country Airplay and Hot Country Songs charts and reached No. 3 on the all-genre Billboard Hot 100. 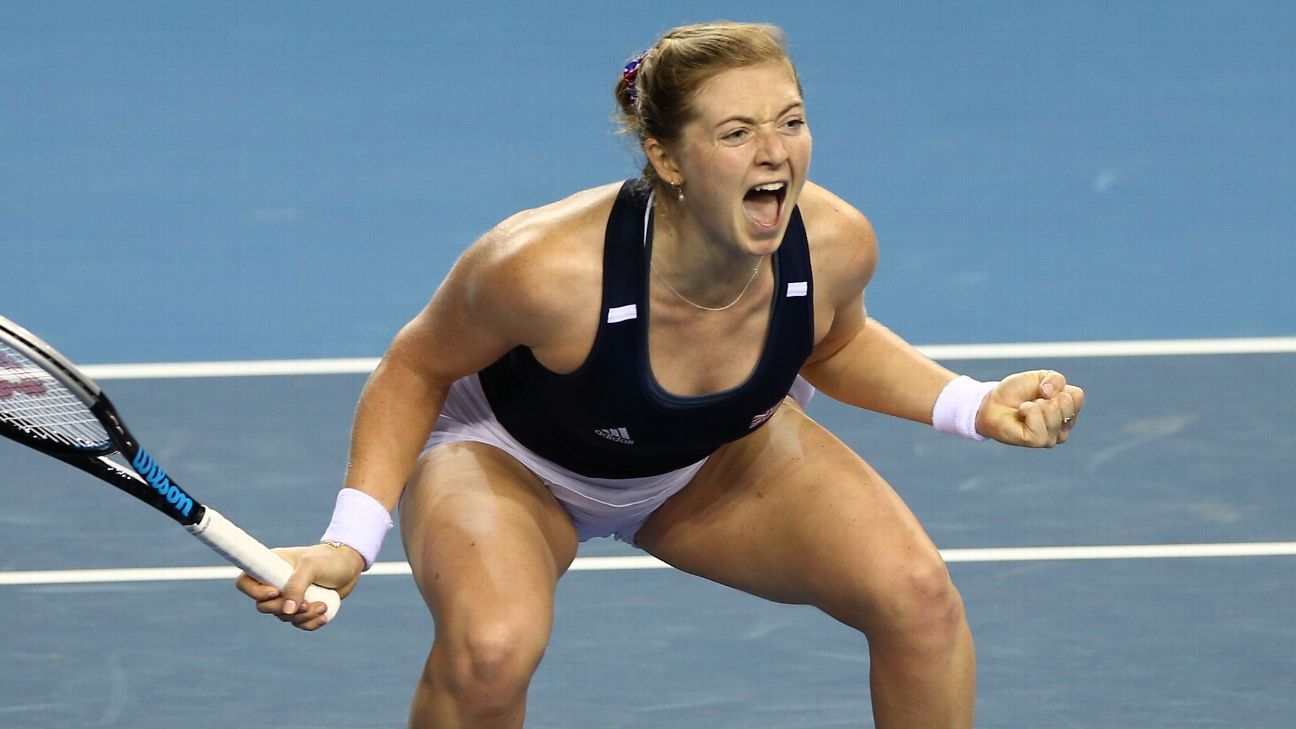