WhatsApp messages Rebekah Vardy sent to her footballer husband Jamie during the 2016 Euros have been revealed for the first time, as part of a 300-page bundle of evidence released by the High Court.

Barristers for both sides finished their closing arguments on Thursday, with Justice Karen Steyn set to deliver her judgment later this year.

Vardy, 40, took legal action against Rooney, 36, accusing her of defamation in a viral social media post in 2019, in which Rooney accused Vardy of leaking stories about her to the press.

Rooney said she had planted a series of false stories about herself on her personal Instagram stories account (which disappeared after 24 hours) but changed the settings so they could only be viewed by Vardy’s account.

Vardy is suing her for libel, while Rooney is defending the claim on the basis her post was “substantially true”.

Below is the evidence released by the High Court today. It also included images of the trolling Vardy has suffered – all of which is too graphic to publish.

In court, Wayne Rooney claimed he was asked to speak to teammate Jamie Vardy at the 2016 Euros about his wife’s media work.

“He must be confused because he never spoke to me about issues concerning Becky’s media work at Euro 2016,” he said.

New messages, dated 23 June 2016, appear to show that Jamie Vardy wasn’t spoken to during the championship about his wife’s behaviour.

In one message, Rebekah shares a link to a story that calls her a “distraction”, saying “Seriously???”

Jamie responds: “Not at all babes.”

In a later message, he says “no one [has] said a word” to him about her social media profile.

Messages with her agent

More than a thousand messages between Vardy and her agent, Caroline Watt have been disclosed to the court throughout the course of the seven-day trial.

In his closing statement, Vardy’s barrister argued that while these were often inappropriate they amounted to very little more than gossip between friends.

Hugh Tomlinson also argued that in some of the messages the pair guessed the stories were false – and even speculated about who could be leaking them.

Vardy and Ms Watt “understood” Rooney was trying to catch the leak, he said, and therefore it would have been “reckless in the extreme” for her to have given these posts to the press.

Much was made in court of the missing WhatsApp file, which Vardy’s team claimed was accidentally corrupted when she tried to export it.

Rooney’s barrister, David Sherborne, said Vardy systematically deleted the evidence manually and then “lied under oath” about it.

However, new messages appear to show Vardy lamenting the loss of the files.

The pair also speculate that an issue with Vardy’s phone could be why she had viewed the stories.

Rooney told the court she posted warnings on her personal Instagram account “many times” from 2017 – but the personal story leaks continued.

In one instance, Coleen posted an image on her private Instagram of Wayne in bed with their three sons after his conviction for drink driving. She posted a similar picture – without Wayne – on her public account.

The Sun reported on the existence of the private photo, prompting Coleen to post a warning on her page with the caption: “The grass strikes again” and a snake emoji.

She later posted a number of other similar warnings.

Rooney celebrated after completing her sting operation – and finding which account, she said, was responsible for the leaks.

Over the course of several months, Rooney posted a number of Instagram stories that could only be seen by Vardy’s account, in a bid to track down who was leaking stories about her to the press.

A number of these have already been released, but now more examples of her sting operation have been made public, including posts about her feeling broody, returning to TV and setting up an events company.

The majority of these stories were seen by just one account. 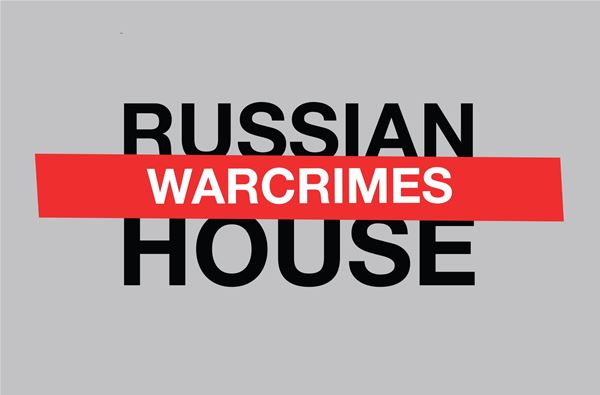 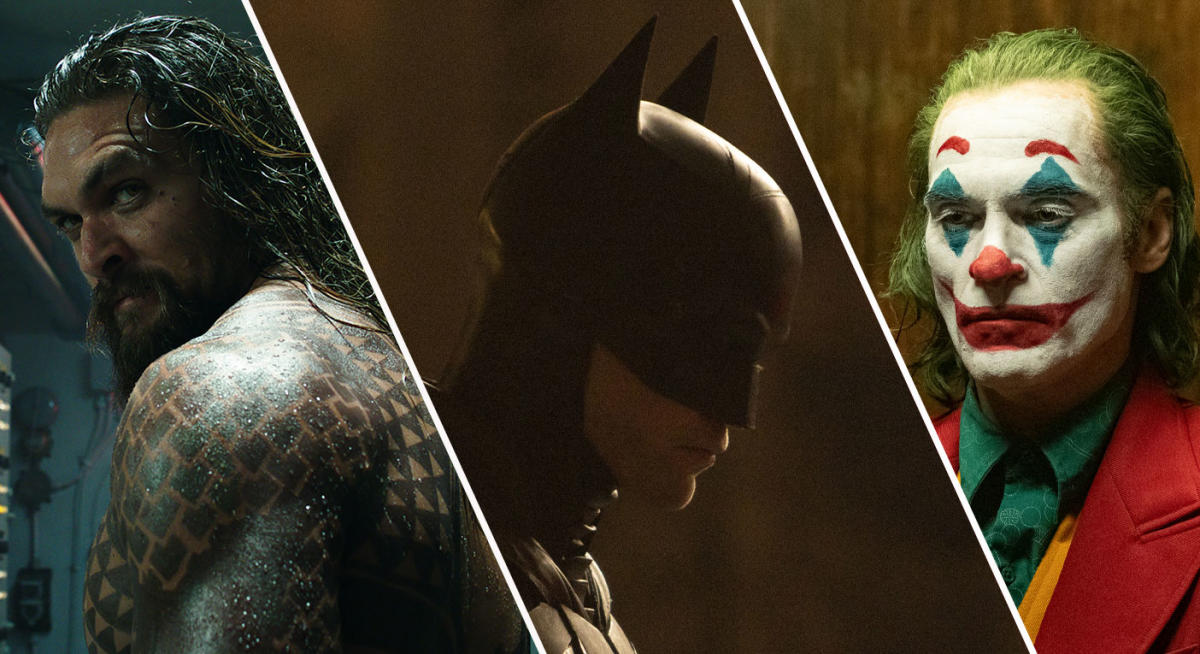