Swati Sharma, editor-in-chief of Vox, announced the promotion of Samantha Oltman to editorial director of the science, climate, and Recode teams.

Samantha Oltman joined Vox three years ago, working with the Recode team and deputy editor Adam Clark Estes to deliver sharp, insightful coverage of the tech world. As editor of Recode, Samantha executive-produced Recode’s narrative and short-form podcasts Land of the Giants and Recode Daily. She also executive-produced the cable TV documentary series based on Land of the Giants. Oltman will bring her strong vision and leadership to the science and climate teams and will work to elevate Vox and Recode’s coverage of health, the environment, biodiversity, the Covid-19 pandemic, and more.

“Sam is an extraordinary leader who manages with empathy and has high journalistic standards,” said Swati Sharma, editor-in-chief of Vox. “We’re looking forward to watching her thrive in this extremely important role at Vox.”

Before coming to Vox, Oltman was the deputy tech and business editor for BuzzFeed News, where she co-managed the desk and edited a range of coverage, including stories about apps that misuse customers’ personal data, internal employee organizing and protests at tech companies, and the prevalence of fraud on e-commerce marketplaces. Prior to that, she was a homepage editor at Wired for three years, where she managed the site’s daily news budget and homepage, and contributed to its editorial strategies. She also co-edited Wired’s Security section, working on stories about Apple’s privacy battle with the FBI, previously unreported hacks and security vulnerabilities, and tech companies’ privacy missteps. 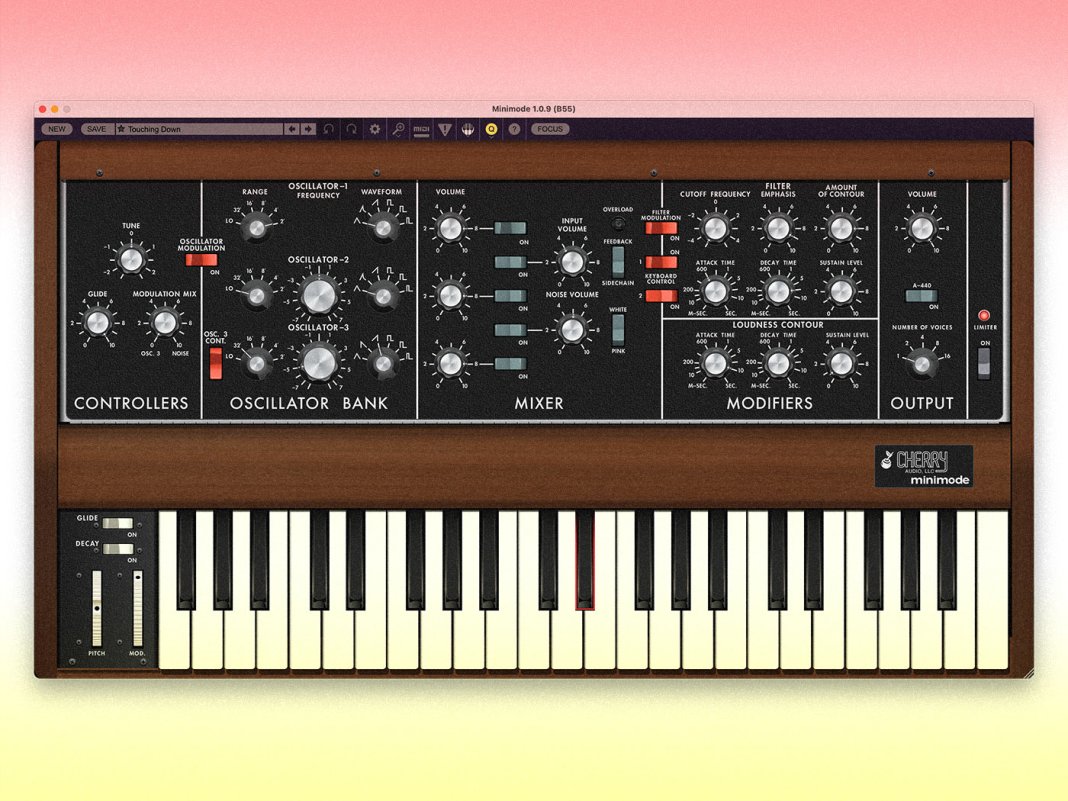 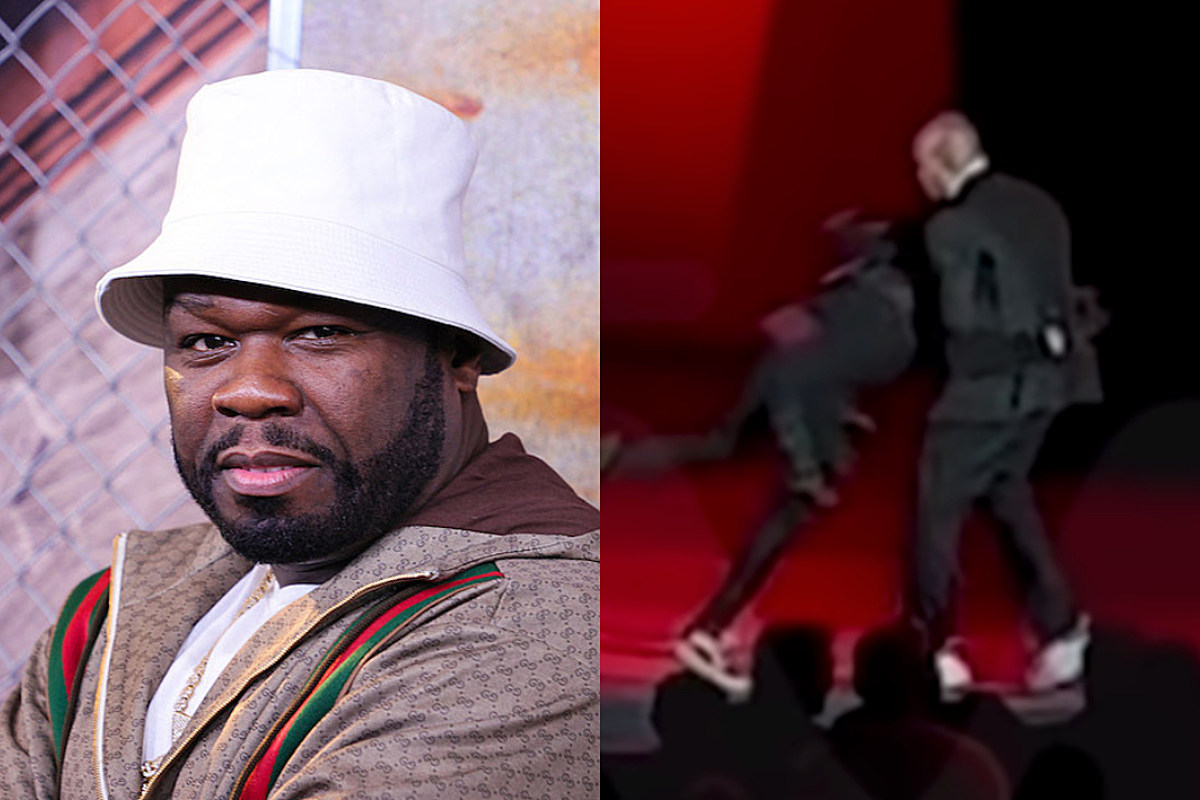