Volaris Has Carried 50% More Passengers Than Its Closest Mexican Competitor

The Mexican ultra-low-cost carrier Volaris is having a record year in terms of carried passengers, and it is leaving behind its closest competitors, Aeromexico and Viva Aerobus. So far, between January and April, Volaris has had 50% more passengers than these two airlines. Let’s find out more.

Volaris is already moving away from Aeromexico and Viva Aerobus, carrying 50% more passengers than these two airlines so far. This low-cost carrier has had 8.6 million passengers in the first four months of the year. That number represents a 59% growth compared to Volaris’ 2021 levels which is outstanding. Remember, in 2021, Volaris had a record year, carrying the largest number of passengers in its history, fully rebounding from the COVID-19 pandemic.

The Mexican ultra-low-cost carrier has been able to grow strong in the domestic market. It has also launched routes to new destinations, like Colombia (Bogotá and Medellín) and Perú (Lima).

Despite the solid operational start, Volaris began 2022 with a net loss in the first quarter. Volaris posted a net loss of US$49 million in the quarter or a loss per share of four cents.

“2022 started with sharply rising fuels and a new surge in COVID cases. Strong demand trends remained, however, and we are observing less and less of a disruption in demand from new COVID cases and customers recognizing Volaris’ reliability.”

According to data provided by Cirium, Volaris is currently operating around 500 flights per day, employing its fleet of 104 aircraft, composed of six Airbus A319s, 81 Airbus A320ss, and 17 Airbus A321s.

Leaving behind its competition

In 2019 Volaris became Mexico’s leading airline. The ultra-low-cost carrier surpassed Aeromexico in the domestic market, and now it is close to doing the same in the international segment.

While Volaris has carried 8.6 million passengers between January and April, Aeromexico and Viva Aerobus remain well behind.

These numbers show Volaris alone has carried 50% more passengers than these two airlines.

What do you think is Volaris’ recipe for success? Let us know in the comments below.


The Cities That Have The Most Commercial Airports

‘Crazy s**t can happen’: Harold Varner dishes on winning as only he can 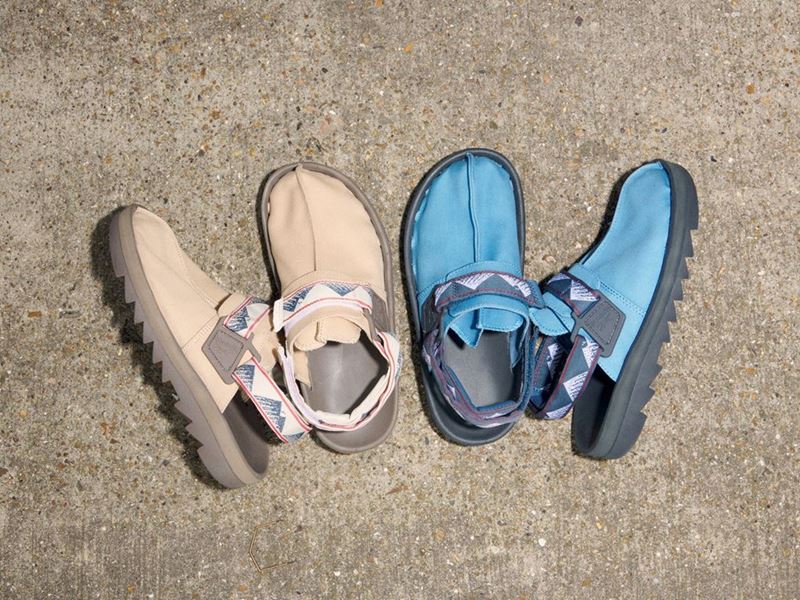