Wendy Williams may not have her talk show right now, but that definitely ain’t stopping her from giving us the tea, OH-KAY!

During an interview with Fat Joe, who has guest hosted The Wendy Williams Show since her absence in 2021, Wendy spoke about her legal challenges with Wells Fargo, returning to TV, and Sherri Shepherd taking over her slot with her upcoming show.

When Fat Joe asked about Sherri Shepherd, Wendy let it be known that she was not interested in watching the 55-year-old who ultimately replaced her.

Do you miss not coming to the show?

Yes, I do! I wish I was there right now to talk about it, and talk about it with you. But, you know what? They already put people there like you.You guys are already in position. She went on to say, “I’m glad I’m able to talk about when I come back.”

While mentioning Sherri Shepherd “taking over the show,” Wendy stated she liked Sherri, but she wasn’t going to watch the new sow.

I [like] her, but I won’t be watching her because I know what she’s gonna be doing and that’s really not my thing. Ummm, you know? You know what I’m saying? Anyway.

She’s [Wendy Williams] not well. So, it’s just a lot going on in Wendy’s life. This when you need your friends. You need your family. You need people who love you.” She continued to say, “So, all I can do over here is pray for Wendy.

She went on to say that the two may not be friends because the talk show vet stated she doesn’t want to be friends with celebrities because “it would make it hard for her to talk about them.”

After making it clear she doesn’t know who Wendy’s friends are, Sherri also stated she has “very strong friendships and likes to “uplift other women.”

Sherri’s self-titled show is expected to debut this year.

Roomies, what do y’all think about this situation? 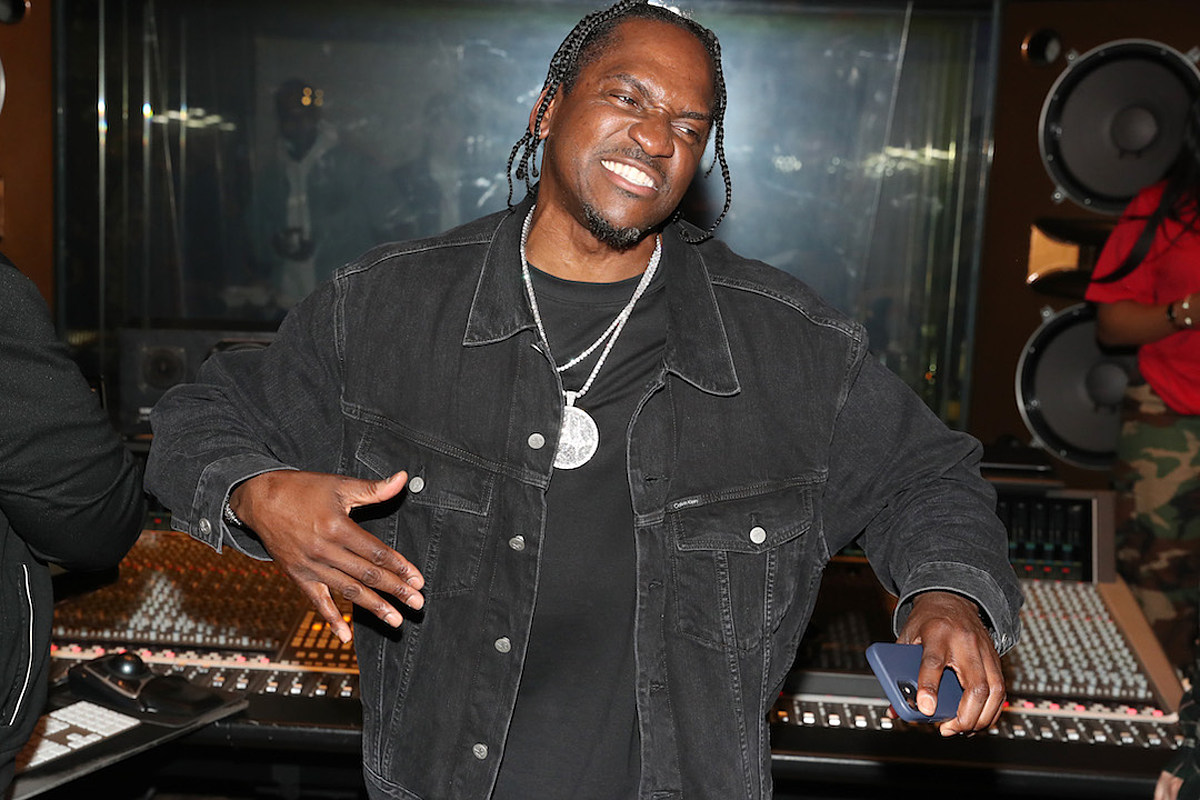