President Biden made an emotional speech, urging for stronger gun laws and America to stand up to violence, after a mass shooting took place at Robb Elementary School in Uvalde, TX claiming more than 20 lives.

In less than two weeks after the Buffalo, NY mass shooting, Biden had to face the American people once again and speak about another mass shooting that claimed the lives of elementary students and teachers.

Learning of the shooting on his way back from his trip to Asia, Biden took a minute to sympathize with parents and loved ones who can relate to losing a child, as he has lost his son, Beau, in 2015. Starting out his speech, he stated:

To lose a child is like having a piece of your soul ripped away. There’s a hollowness in your chest, [and] you feel like you’re being sucked into it, never able to get out…suffocating. It’s never quite the same.

Full of emotion, Biden said he was “sick and tired,” of the violence, and he posed another question:

How many scores of little children … witnessed what happened — see their friends die, as if they’re on a battlefield, for God’s sake?

Biden also wondered why do we live in with this type of chaos.

Why are we willing to live with this carnage? Where in God’s name is our backbone?

According to ABC News, Governor Greg Abbott has identified the suspect as 18-year-old deceased suspect Salvador Ramos. During an unrelated press briefing, Governor Abbott spoke about the Uvalde High School student. At the moment, he is accused of killing 19 kids and two adults, according to CNN. He was shot and killed by police.

Roomies, please continue to keep the families impacted by this tragedy in your prayers. 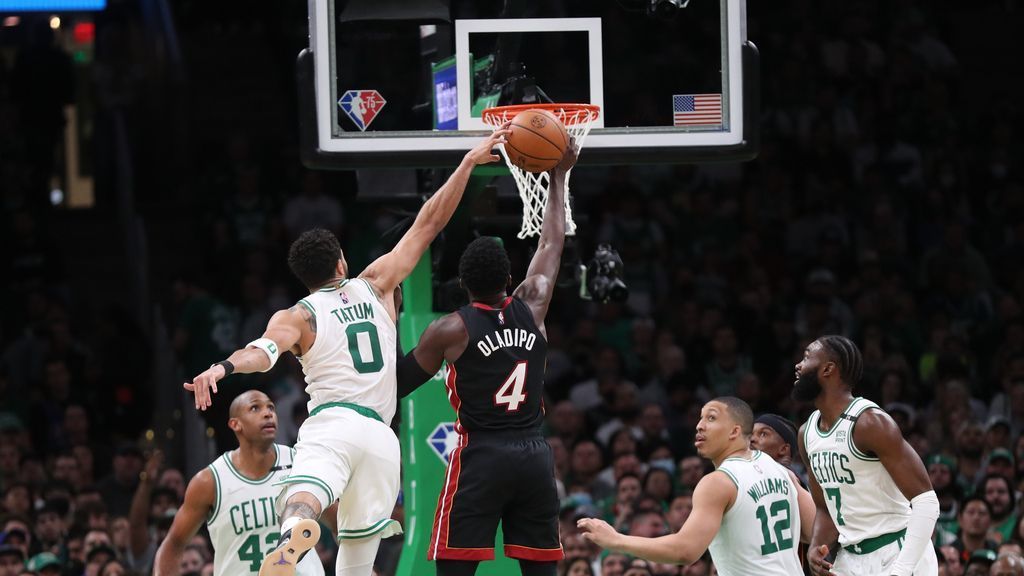 Heat calm despite drubbing: 'Proven we can do it'