The historic Vickers Vimy aircraft, which carried the Smith brothers from England to Australia in 1919, made its final journey to within Adelaide Airport’s new terminal overnight.

After an “extremely delicate operation”, which took over four hours to complete, the iconic aircraft was moved 2.1 kilometres from its current location into the newly updated terminal building, where it will soon be displayed.

It comes five months after work began to dismantle the 100-year-old biplane that carried the first all-Australian air crew, including South Australian brothers Sir Keith and Sir Ross Smith along with mechanics Jim Bennett and Wally Shiers from Hounslow Heath Aerodrome to Darwin – via Singapore at Batavia – in December 1919.

It took the team aboard the Vickers Vimy, largely made of wood lined with fabric, a total of 28 days to complete their journey, with over 18,000 kilometres travelled.

To date, the original Vickers Vimy aircraft – registration G-EAOU – has been preserved in a purpose-built climate-controlled museum at Adelaide Airport, with the museum currently located near the long-term carpark.

The aircraft was separated carefully into three main pieces in preparation of the relocation – the two outer wings, and the fuselage and engines with the stub wings.

According to Adelaide Airport, each segment of the plane was wrapped, and scaffolding was built in order to carry the weight and protect the structure during the move.

“We’ve completed construction of the new space for the Vickers Vimy within the Adelaide Airport terminal as part of our $200 million terminal expansion project – so we’re ready for the aircraft to move into its new home, said Adelaide Airport managing director Brenton Cox.

“The Vickers Vimy is a treasured national asset and Adelaide Airport is proud to be its custodian.”

Adelaide Airport appointed local art restoration and conservation centre Artlab Australia with the task of carrying out the careful deconstruction, relocation, and piecing back together of the aircraft.

Author and aviation history specialist David Crotty has been appointed as the exhibition curator, while leading South Australian architecture firm Baukultur and exhibition design specialists Arketype have designed the new exhibition space for the Vickers Vimy.

Meanwhile, BESIX Watpac has been appointed to undertake the construction works required for the relocation and exhibition space.

The relocation of the Vickers Vimy exhibition is being jointly funded by the airport, the federal government and the South Australian government.

“A significant amount of planning has already taken place to find the best solution to move what is an extremely large and fragile aircraft,” Cox added.

The new exhibition space within the airport is still under construction, and due to open to the public later this year. 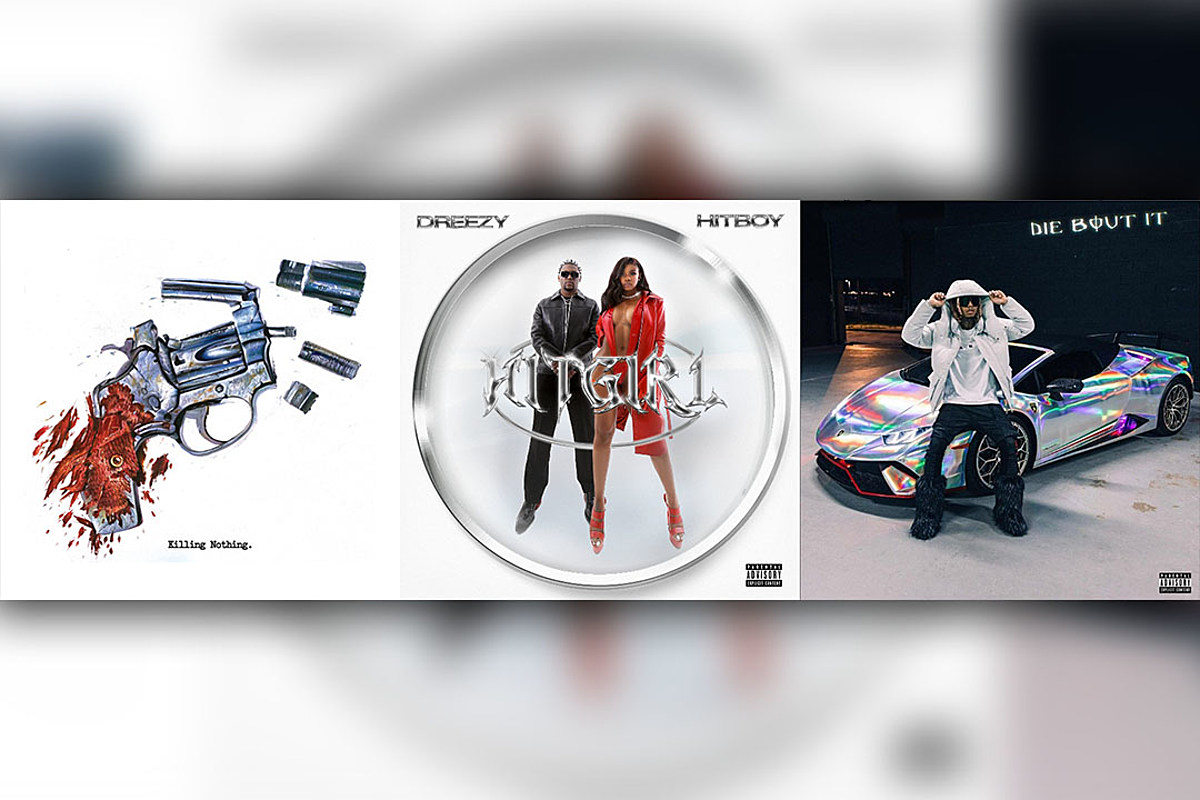