Sebastian Vettel was robbed in Barcelona after the Spanish Grand Prix, with thieves making off a bag belonging to the four-time world champion.

Vettel was able to use GPS tracking data from his AirPods to locate the bag, only to find the headphones had been taken out of the bag and abandoned.

According to a report in Spanish media, Vettel chased down the assailants on a scooter, although Aston Martin’s statement on the incident makes no mention of that and the details not been confirmed.

Aston Martin’s statement said: “A bag belonging to Sebastian Vettel was stolen in Barcelona this morning; he tried to find it by using his iPhone to track his earphones which were in his bag; but when he located his earphones he found them abandoned and was therefore unable to locate his stolen bag.”

Vettel is the third F1 driver to be robbed in the past 10 months.

Lando Norris had a watch stolen during the riots at the Euro 2020 final last summer. Ferrari’s Charles Leclerc had a $320,000 Richard Mille watch stolen from his wrist while posing for a photograph with fans last month. Ferrari reveal cause of Charles Leclerc's retirement in 2022 Spanish GP 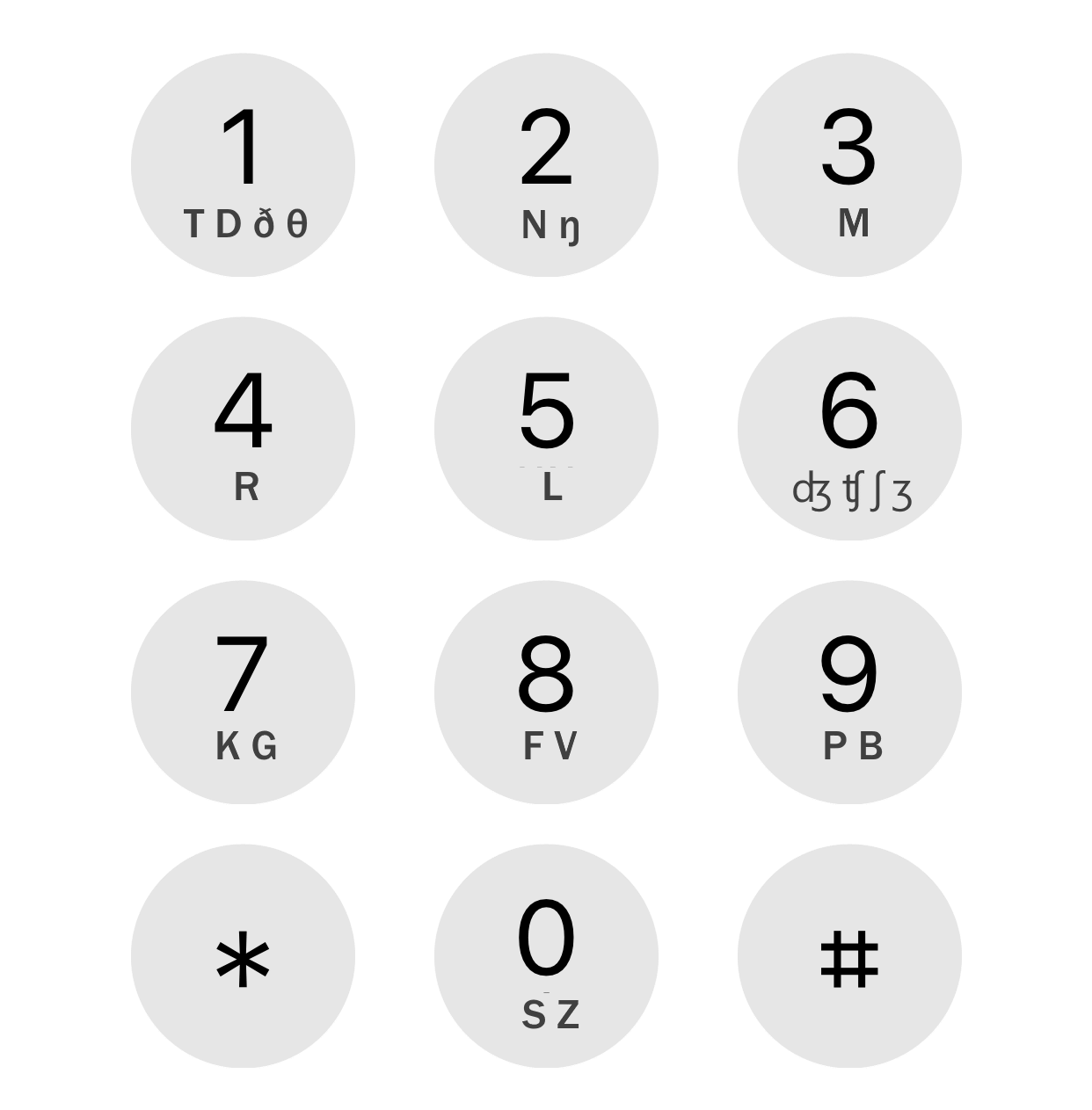 Voiced and unvoiced pairs in the major memory system