Vaquita porpoise could survive … but only if illegal fishing stops immediately

Scientists studying the DNA of the world’s smallest cetacean and rarest marine mammal, the vaquita porpoise, have made a surprising and bittersweet discovery.

With a tiny population of fewer than 10 individuals left, the mammal was assumed by conservationists to be at a similar risk of harmful mutations and inbreeding as other species with small gene pools.

However, a team of international researchers from the University of California, Los Angeles (UCLA), National Oceanic and Atmospheric Administration Fisheries (NOAA) and other institutes found that the porpoises (Phocoena sinus) have fewer harmful mutations and are thus likely to be better at avoiding the perils of inbreeding, relative to other species.

Unfortunately for the animals, which have a very small geographical range and only live in the upper part of the Gulf of California, between Baja California and Mexico, the biggest threat it faces is illegal fishing with gillnets – flat nets suspended vertically in the water that are notorious for also trapping whales and turtles. If that does not stop immediately, experts say, the species is unlikely to survive.

Christopher Kyriazis, a UCLA doctoral student in ecology and a co-lead author of the research, said: “Interestingly, we found the vaquita is not doomed by genetic factors, like harmful mutations, that tend to affect many other species whose gene pool has diminished to a similar point. Outlawed fishing remains their biggest threat.”

The small porpoises, about 1.2-1.5 metres (4-5ft) long, often become entangled and die in the large mesh gillnets poachers use to hunt the totoaba, an endangered fish that fetches thousands of dollars on China’s black market for its perceived medicinal properties. While Mexico has banned totoaba fishing and the use of gillnets in the vaquita’s habitat, many say the ban is not always enforced.

The researchers analysed the genomes of 20 vaquitas that lived between 1985 and 2017, and used models to predict its extinction risk over 50 years. They concluded that if gillnet fishing ended immediately, the vaquita had a very high chance of recovery from its population crash, without suffering the genetic consequences of inbreeding. If, however, the practice continues, even moderately, the prospects of recovery are less optimistic.

The research is being published in the journal Science.

Kirk Lohmueller, senior co-author and UCLA associate professor of ecology, said: “A prevailing view in conservation biology and population genetics is that small populations can accumulate deleterious mutations. However, our finding that the vaquita likely has fewer strongly deleterious mutations hiding in the population means that they are better poised to survive future inbreeding, which bodes well for their overall recovery.”

The vaquita’s small population and habitat make it the marine equivalent of an island species, the researchers said.

The population has plummeted from 576 to seven or eight over the last decade, due to the rise in the illegal totoaba trade. 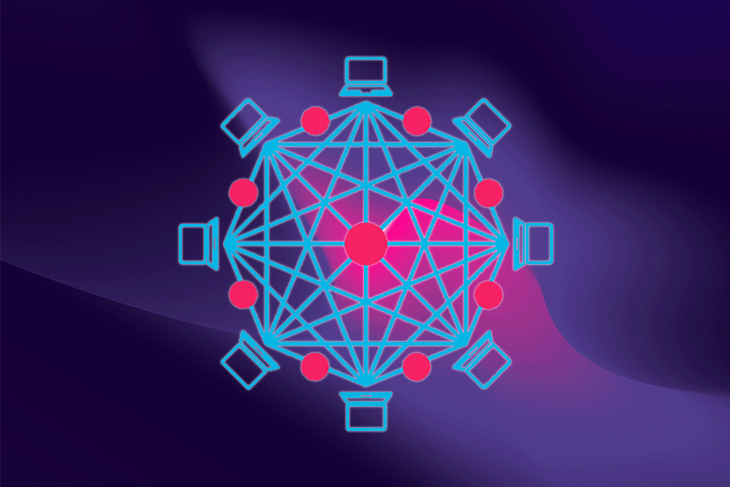 What are blockchain oracles? - LogRocket Blog Preview: What you need to know about stage 1 of the 2022 Giro d'Italia - CyclingTips