Southern Airways Express (9X, Memphis Int’l) has entered into a joint venture with Saipan’s MP Enterprises to establish an as-yet-unnamed commuter airline between Guam and the Northern Mariana Islands.

The startup will debut in July 2022. The name, schedules, and fares will be announced in the coming weeks once the trade name has been approved by the US Department of Transportation (DOT), according to a joint statement.

The airline will operate new, nine-seater, twin-engine Tecnam P2012s from Costruzioni Aeronautiche TECNAM. “We will launch service with multiple aircraft based [on] Saipan and [in] Guam, and we are planning for a total of seven aircraft over the next three years to meet the growing demand,” said MP Enterprises President Keith Stewart. He said that the initial schedule would include more than 90 weekly flights serving Saipan, Tinian, Rota, and Guam Int’l.

As reported, Southern Airways Express has ordered two Tecnam P2012s with options for a further four within the next 12-18 months. The first aircraft is expected in early June 2022, followed…

The companies have entered into a definitive agreement to this effect, subject to closing conditions and regulatory approval, they announced in a joint statement. The merger would create the US’ leading air mobility platform with scheduled routes and on-demand charter flights operated by Southern and other third-party operators.

The definitive agreement coincided with Surf Air Mobility’s announcement that it plans to go public through a merger with Tuscan Holdings Corp. II, subject to the satisfaction or waiver of certain closing conditions.

Surf Air Mobility intends to upgrade Southern’s current fleet of nearly forty Cessna (single turboprop) 208B Grand Caravans to hybrid-electric aircraft using technology developed along with magniX and AeroTEC, two pioneers and market leaders in aviation innovation and electrification. “Cessna Grand Caravans are the most prolific aircraft in their category, with over 2,800 delivered,” the statement read….

Hawaiian Airlines (HA, Honolulu) has agreed to invest an undisclosed amount in Regent Craft, a Boston-based seaglider start-up, as it sees the 100-seat Monarch as a potential future vehicle for inter-island routes in Hawai’i.

“Innovative interisland transportation has been core to our business since 1929 when we replaced steamships with airplanes. We are excited to be an early investor in Regent and to be involved in developing their largest seaglider – a vehicle with great potential for Hawaiʻi’,” Chief Marketing and Communications Officer Avi Mannis said.

The airline did not commit, even tentatively, to ordering any aircraft in the announcement. The Monarch is scheduled to enter service by 2028.

Regent’s vehicles are designed to use the wing-in-ground effect and operate at a very low altitude above the ocean’s surface. Powered by all-electric motors, they will use existing dock infrastructure. The start-up says that its seagliders will be able to fly up to 180 miles using current battery technology and possibly up to 500 miles once it evolves.

As seagliders, Regent’s vehicles will…

Southern Airways Express (9X, Memphis Int’l) has ordered two Tecnam P2012s with options for a further four exercisable within the next 12-18 months.

“We looked at every current nine-seat option, and we always came back to the Traveller as the best aircraft for our specialty routes. With the Traveller, we can offer our passengers both a great in-flight experience and, due to the low operating costs, a very affordable fare,” Chairman and Chief Executive Stan Little said.

Manufactured by Costruzioni Aeronautiche TECNAM, the twin-piston aircraft will seat up to nine passengers with one or two crew members. Little told ch-aviation the first aircraft should be delivered in early June 2022, followed by the second in early July. He hinted that the P2012s would be used to broaden Southern Airways Express’s footprint beyond its current network but did not disclose any details. 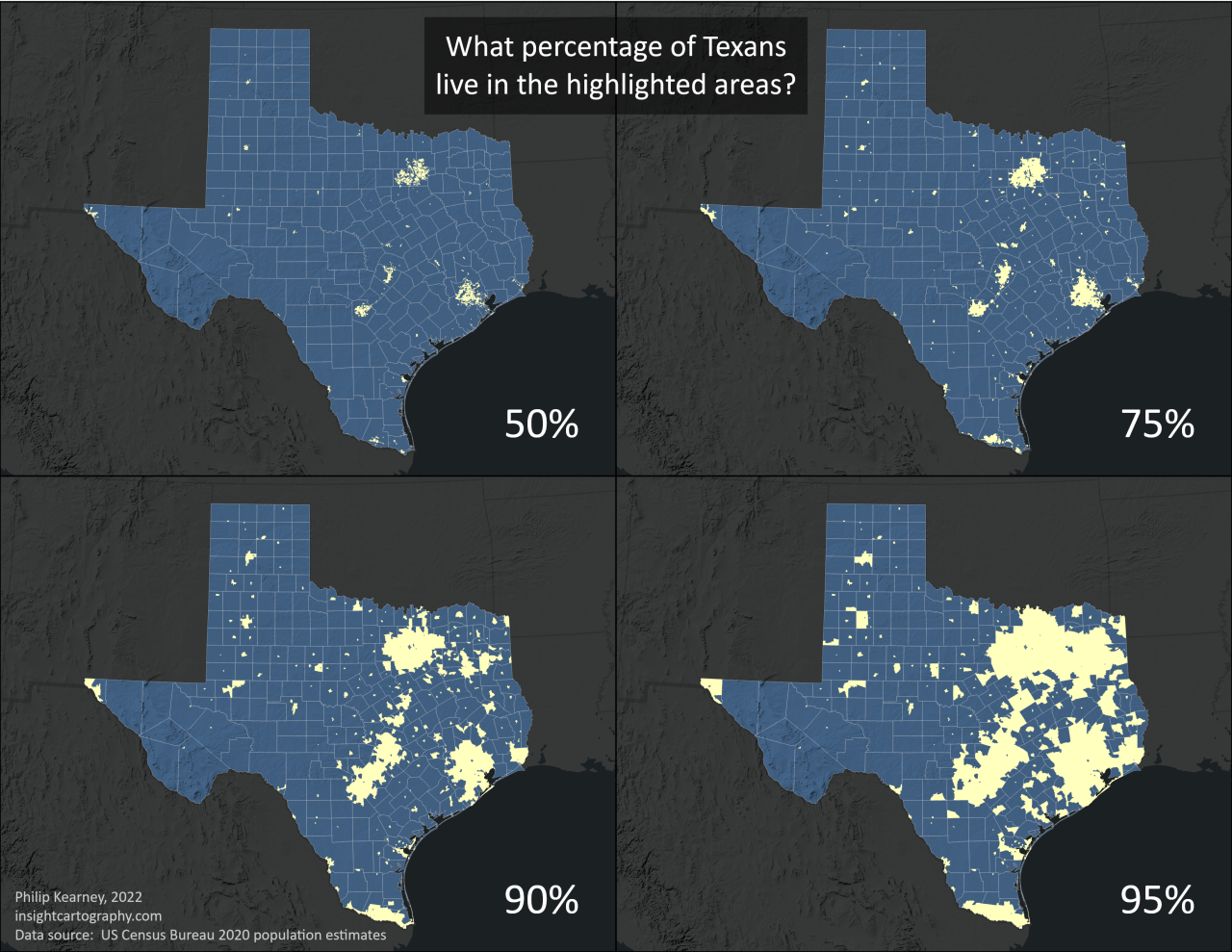 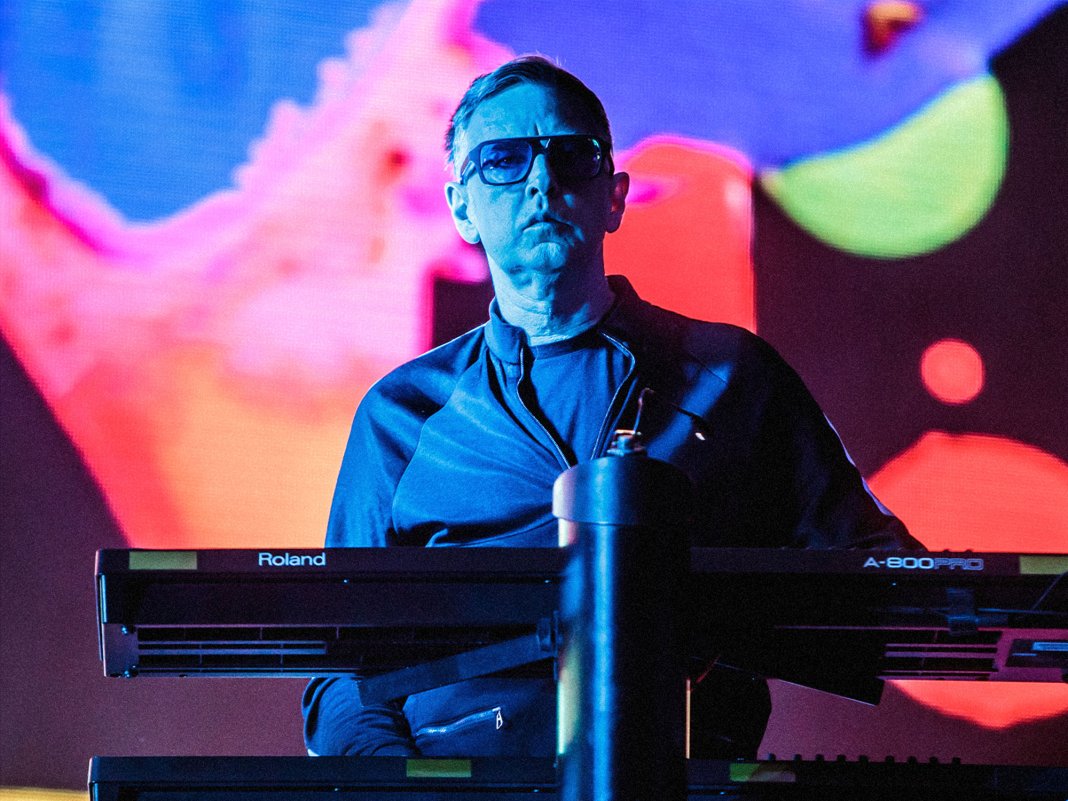