6.576 GW of clean power projects were delayed in Q1

The US added a record 6.619 GW of utility-scale clean power capacity in first quarter 2022, even as the rate of growth slowed to 11% year over year compared to 50% between 2019 and 2021, according to the American Clean Power Association’s Clean Power Market Report Q1 2022.

“The record-breaking quarter for clean power is encouraging, but the industry still faces many hurdles that are stalling growth,” ACP CEO Heather Zichal said in a May 24 statement. “Ongoing uncertainty from the Department of Commerce’s unwarranted solar tariff case, the unsettled fate of clean energy tax credits, supply chain issues and inflation are all making investment and planning decisions a difficult challenge. The industry needs resolution and policy clarity if we are to meet the Biden administration’s clean power goals of reaching a net zero grid by 2035.”

Solar installations slowed in Q1 due to pandemic-related challenges in the supply chain, inflation, trade risks, and lack of regulatory certainty, the industry is facing another significant obstacle as it looks beyond Q1 with the Department of Commerce’s inquiry into solar manufacturing in Southeast Asia, according to ACP.

“ACP finds that the inquiry has had a chilling effect on the US solar industry – both immediately and over the next two years,” ACP said in a May 24 statement.

Prior to Commerce’s inquiry, market researchers anticipated 17 GW of utility-scale solar capacity to be added to the grid in 2022 and nearly 20 GW in 2023, according to ACP. ACP’s market impact survey indicates at least 65% of the projected crystalline silicon market across 2022-2023 is already at risk of cancellation or delay. The most common reason for delay or cancellation is lack of module availability.

The clean power pipeline is slowing, growing by 4% in Q1 compared to 12% quarterly in 2021, according to ACP. There are nearly 1,100 projects in the pipeline totaling 125.476 GW of operating capacity, including 40.522 GW of projects under construction and 84.953 GW in advanced development.

However, a total of 14.8 GW were delayed by the end of Q1, including 6.576 GW that were delayed in Q1, according to ACP, which added on average projects have been delayed by seven months.

Solar projects are the most prone to delays, making up 58% of all projects delayed, with 8.6 GW of solar currently delayed, according to ACP.

“These project delays occurred before the Department of Commerce initiated their review at the end of Q1, and the inquiry is expected to affect solar deployment through 2023,” according to ACP.

Wind makes up 31% of total delays and battery storage accounts for 11%, according to the report.

Despite regulatory headwinds, solar continues to be the leading technology in the pipeline, accounting for 56% of all clean power capacity in development, according to ACP. Land-based wind accounts for 19%, offshore wind represents 14% and storage has 12%.

The largest projects to come online in the first quarter include the:

There was significant offshore development in Q1 as Louisiana announced an offshore wind goal of 5 GW by 2035. So far, nine state have set offshore wind procurement targets totaling about 45 GW.

New York State broke ground on the 130-MW South Fork Wind Project as Ørsted and Eversource’s joint venture announced the approval of the final investment decision for the project, which is expected to be operational by the end of 2023.

ACP is actively engaging with the Senate and White House to prevent HR 6865, which the US House of Representatives passed in March, from becoming law as “it would seriously impede offshore wind deployment and progress toward the US goal of deploying 30 GW of offshore wind by 2030,” according to ACP.

Power purchase agreements declined 15% year on year, with corporate buyers more hesitant, according to the report.

Top corporate purchasers in Q1 included Verizon with 859 MW of new PPAs, The Markley Group with 400 MW and QTS Reality Trust with 350 MW.

In contrast, utilities increased PPA announcements by 53% year on year with 2.513 GW announced, according to ACP. There were 15 utilities that announced PPAs, including Salt River Project with 581 MW, Great River Energy with 400 MW and Sacramento Municipal Utility District with 350 MW. 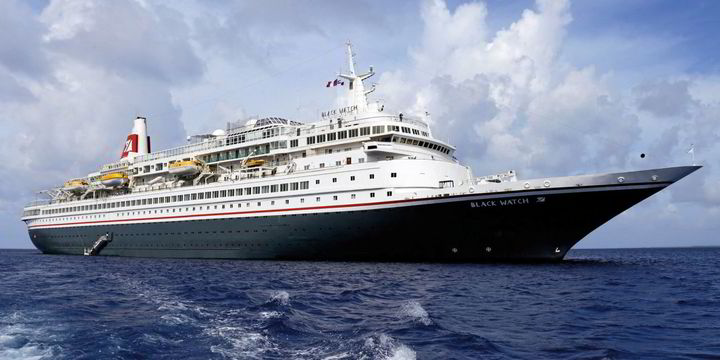 PS5's Returnal Could Be Coming to Steam