Unity Software Earnings Met Estimates. Why the Stock Is Dropping.

stock was tumbling after the videogame development platform’s earnings met analyst expectations but its sales and outlook fell short.

“Unity delivered record quarterly revenue in the first quarter of 2022, the highest in the company’s history, up 36% compared with the first quarter of 2021, with Create over-performing at 65% year-over-year growth, offset by slower growth in Operate,” said Unity CEO John Riccitiello. “We remain focused on the massive opportunity we see in front of us long-term. Short-term, we are laser-focused on accelerating growth in Operate.”

The market seems more worried. Unity stock has fallen 34% to $31.81 in after-hours trading. 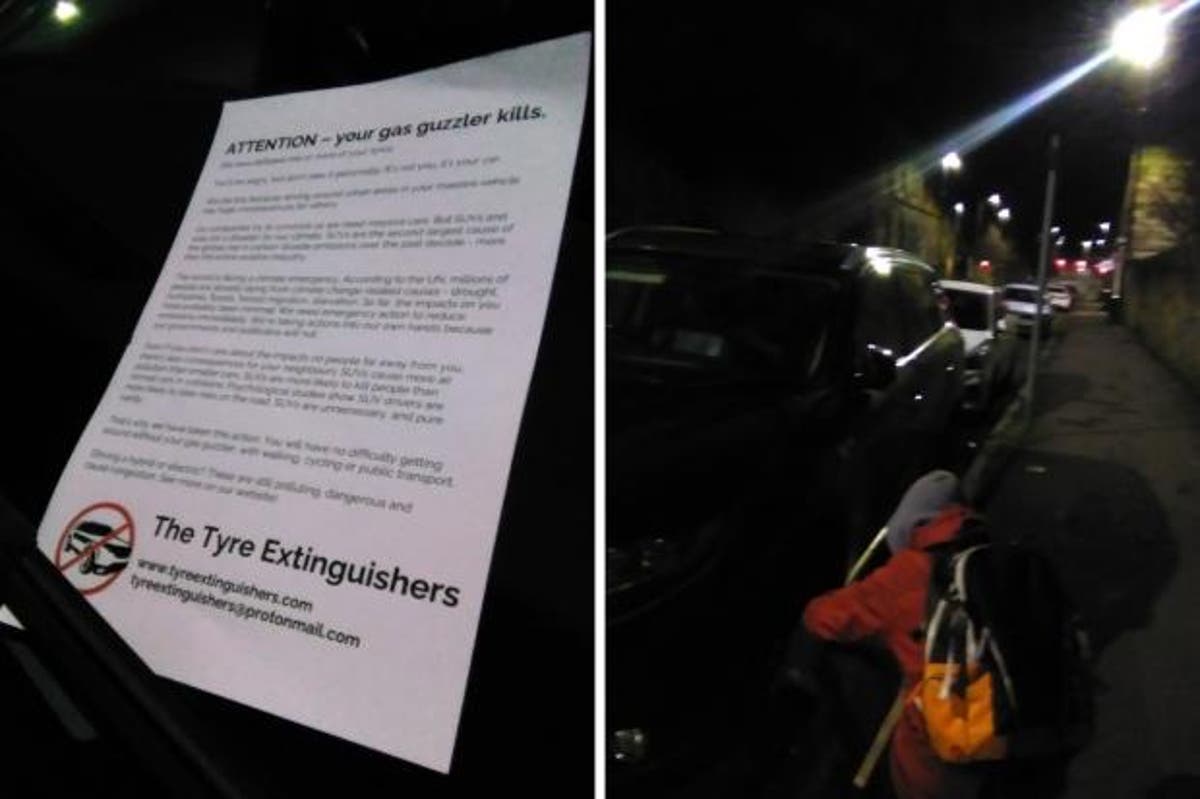