Two-thirds of Migos have a new single on the way. On Wednesday, Quavo and Takeoff (but they’re going as Unc & Phew for this one) announced the release of a new single titled “Hotel Lobby” — and it doesn’t include the third member of their rap group, Offset.

“Unc And Phew Presents The Hotel Lobby Friday!” Quavo wrote on Instagram, posting the cover art which shows the two men looking back at the camera from the front seats of a convertible. (The Unc title is fitting for Quavo since the rapper is Takeoff’s uncle.)

The two also shared a short trailer for a road trip-like music video as the two are seen (presumably high) arriving to a fancy hotel cul-de-sac as a man’s voice narrates all of the substances they allegedly brought along with them on the trip. “Not that we need it all after the trip but once you get locked into a serious collection, the tendency is to push it as far as you can,” the voice says before a clip of the song plays.

The single news was also shared on Migos’ Instagram page as commenters asked “where is Offset?” Some also noticed that both Offset and his wife Cardi B had unfollowed Quavo and Takeoff on the social media platform.

It’s unclear if the single sans Offset is any indication of the future of the rap trio, though Quavo’s Instagram bio still reads, “1/3rd Of Greatest Group In The World MIGOS.” (All three of them members’ Twitter bios read similarly as well.)

The release of Quavo and Takeoff’s new single comes nearly a year after Migos released Culture III last June. The LP featured singles “Need It” and “Straightenin,” along with “What You See” with Justin Bieber and “Antisocial” with Juice Wrld.

Since then, the trio has released albums as solo artists and have been featured on other artists’ projects by themselves, but had yet to collaborate for an outside-Migos project. 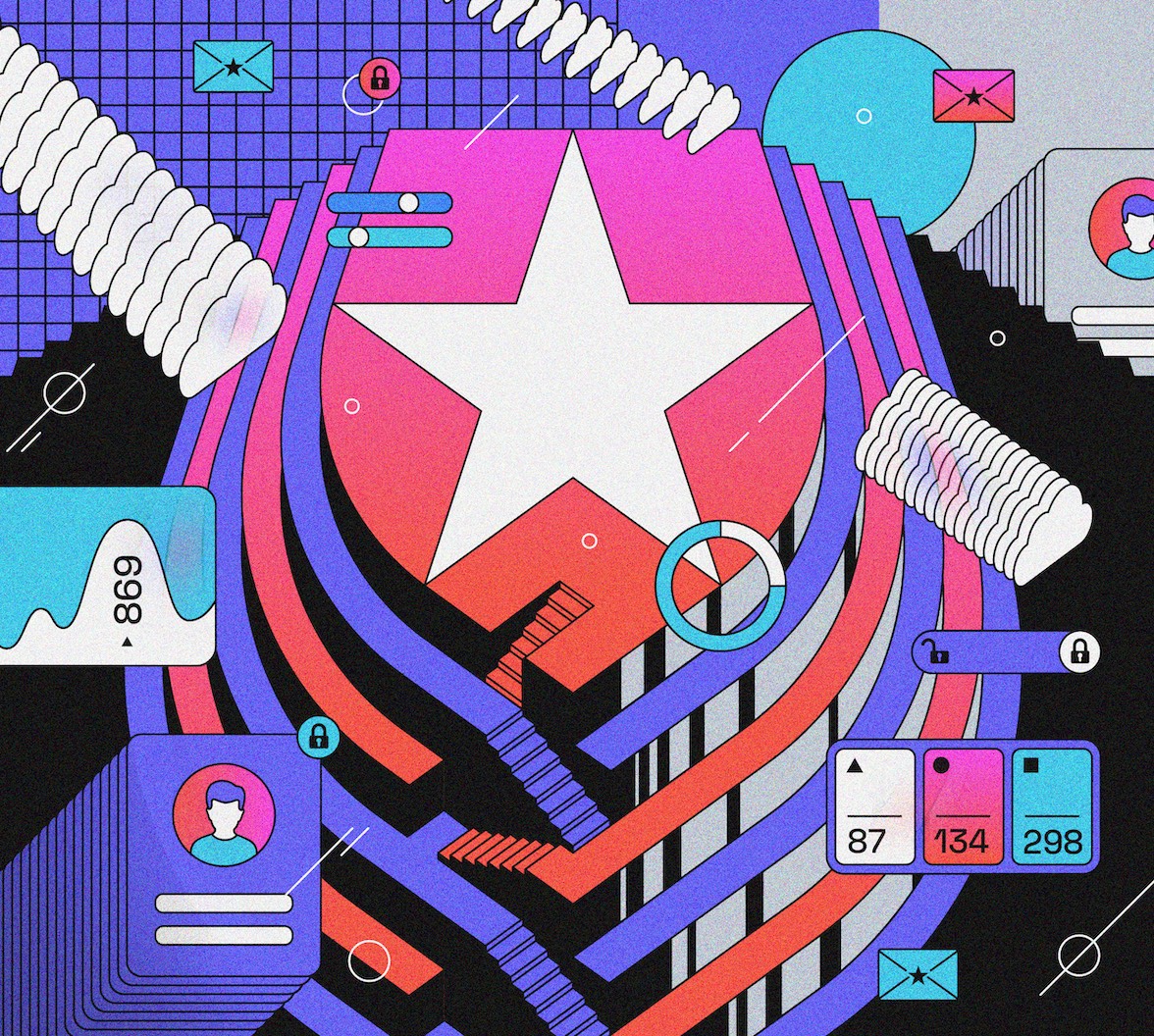 Announcing the Opening of Our Barcelona Office

Investors should prepare for a ‘summer of pain’ that looks a lot like the dot-com bubble, Guggenheim Partners’ Scott Minerd says