The UK has recorded its hottest day of 2022 after temperatures reached 27.5C in the southeast on Tuesday afternoon.

The highest temperature was recorded at Heathrow, the Met Office said, exceeding the previous high of 23.6C in Faversham, Kent, on 6 May.

The figure means that the UK was warmer than popular holiday destinations such as Santorini, which only saw 26C on Tuesday, and Malaga in the south of Spain, which reached 24C.

However forecasters have said that clouds and heavy rain in the west will spread into central areas of the UK on Tuesday evening, bringing an end to the warm and settled weather for many.

The Met Office said the hot weather was due to an air mass from the south bringing up mild air, particularly impacting areas in the South East.

Forecasters said that temperatures will slowly decline as the week goes on and the air mass moves, bringing in fresher air and temperatures closer to the average for this time of year.

Met Office forecaster Oli Claydon told the PA news agency: “We’ve got an air mass moving up from the south which is helping to bring some warm air with it and why we’re seeing some of the highest temperatures of the year.

“It’s the same reason why we’ve been seeing the thunderstorms over the past few days as well. That will change as we go through the week, with fronts moving in and bringing ever so slightly fresher air.”

At a global level, scientists are already warning that 2022 will be among the 10 hottest years on record, triggered by greenhouse gas emissions that are warming the planet.

In its monthly update in March, the National Oceanic and Atmospheric Administration (NOAA), a US federal agency, reported that in January and February, the global surface temperature was the sixth highest on record.

They said this means that it is virtually certain (above 99 per cent) that 2022 will rank in the top-10 hottest years. 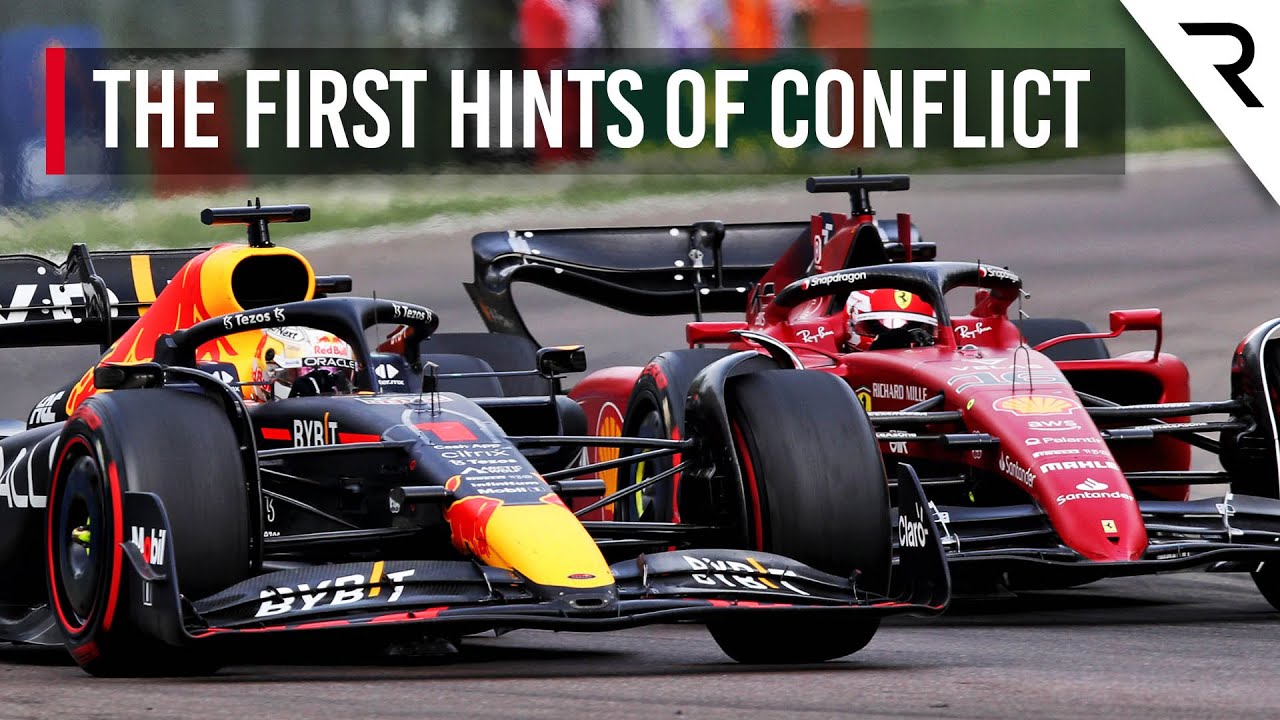 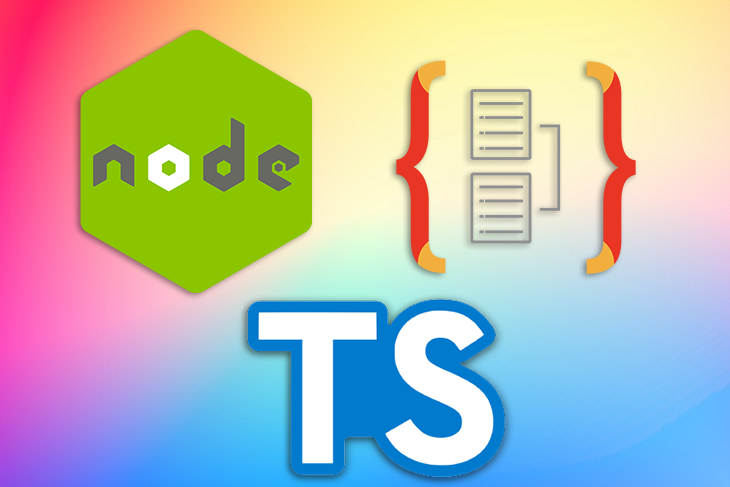