Charles Oliveira denied Justin Gaethje from claiming his vacated UFC lightweight championship, winning via submission in the first round at UFC 274 on Saturday.

Oliveira was stripped of the lightweight belt he held after missing weight, meaning only Gaethje could win the title on Saturday.

After a furious opening exchange, the 32-year-old secured an 11th consecutive victory, reaffirming his status as the most dominant fighter in the division.

Extending the UFC record for the most submission wins (16) and most finishes (19), the Brazilian made his status in the division clear despite the vacated title.

“There’s something missing here. The champ has a name and his name is Charles Oliveira,” he said post-fight.

“Dana White, I don’t care who you put in front of me. I will take them all on.”

Gaethje came out the blocks quickly and landed some big shots but critically allowed his opponent to stand back up after he was knocked down.

Given that breathing room, Oliveira recovered immediately, planting a right-hand to get Gaethje down on the ground and then showed composure, not seeking ground-and-pound but a submission.

Gaethje gave up his back after wriggling out of an initial attempt at a triangle, and Oliveira took advantage from there with a rear-naked choke.

In the co-main event, Carla Esparza claimed victory over Rose Namajunas in a controversial 47-48 49-46 48-47 split decision, to claim the UFC women’s strawweight championship.

In what was a very tepid bout, Namajunas effectively left her fate and belt in the hands of the judges, allowing Esparza to make sporadic forays and takedowns.

It was very different to the other lightweight bout of the night, where Michael Chandler scored a breathtaking knockout win over Tony Ferguson in the second round.

After an exciting first round, Chandler ended the fight early with an explosive front kick, catching Ferguson on the chin. 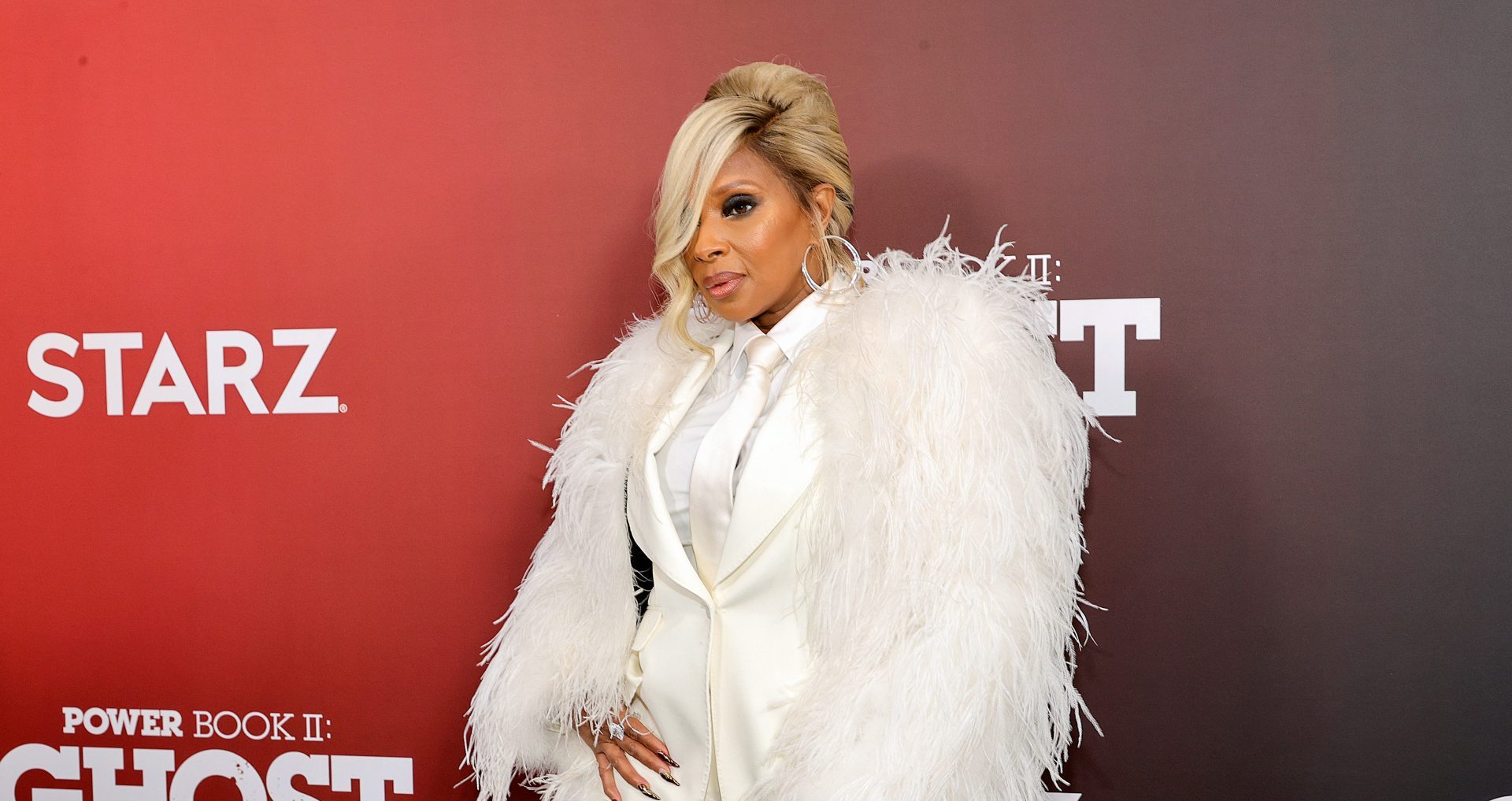 City Of Atlanta Honors Mary J. Blige With Her Own 'Strength Of A Woman' Day THE BEST PITCH FOR A FINER MIX BIT OF KIT IS