Cyclone Asani may not pose a threat to India’s east coast but in a unique phenomenon, its twin is brewing clockwise just south of the equator in the Indian Ocean, as Asani circles anti-clockwise.

Cyclone Karim emerged over the southern Indian Ocean May 8, 2022, according to The Weather Channel just as Asani began brewing over the Andaman Sea.

Karim has been classified as a category II hurricane, with a wind speed of 112 kilometres per hour (kmph). “Asani remains a Severe Cyclonic Storm over the Bay of Bengal, with wind speeds of 100-110 kmph gusting to 120 kmph,” the Weather Channel said.

It also noted that twin tropical cyclones spinning in opposite directions were not new. Cyclone Fane, for instance, had formed over the Bay of Bengal in 2019, while Tropical Cyclone Lorna over the southern Indian Ocean.

It added that twin tropical cyclones spin at roughly the same longitude but in opposite directions.

“These are also common in the western Pacific Ocean but don’t occur in the eastern Pacific or Atlantic Basins since tropical cyclones do not occur in lower latitudes south of the equator there,” an article on its website noted.

The Weather Channel added that when “such twin storms are close to each other, ie, within 1,000 km, they even interact with each other.”

But Asani and Karim were unlikely to interact because the distance between them was more than 2,800 km, the article added.

“The two cyclones are spinning in opposite directions north and south of the equator. This similar occurrence is visible in imagery from April/May 2019 with Cyclone Fani and Cyclone Lorna,” the United States National Aeronuatics and Space Administration, said.

“Cyclone genesis often coincides with planetary waves that travel north and south of the equator. Generally, cyclones need a rotational factor. Oceans can provide heat and moisture. The atmosphere can provide the appropriate wind conditions. It is these waves that trigger the rotation. If other conditions are apt, a cyclone can be formed. These waves are called Rossby waves,” Roxy Mathew Koll, climate scientist at the Indian Institute of Tropical Meteorology, Pune, told Down To Earth. 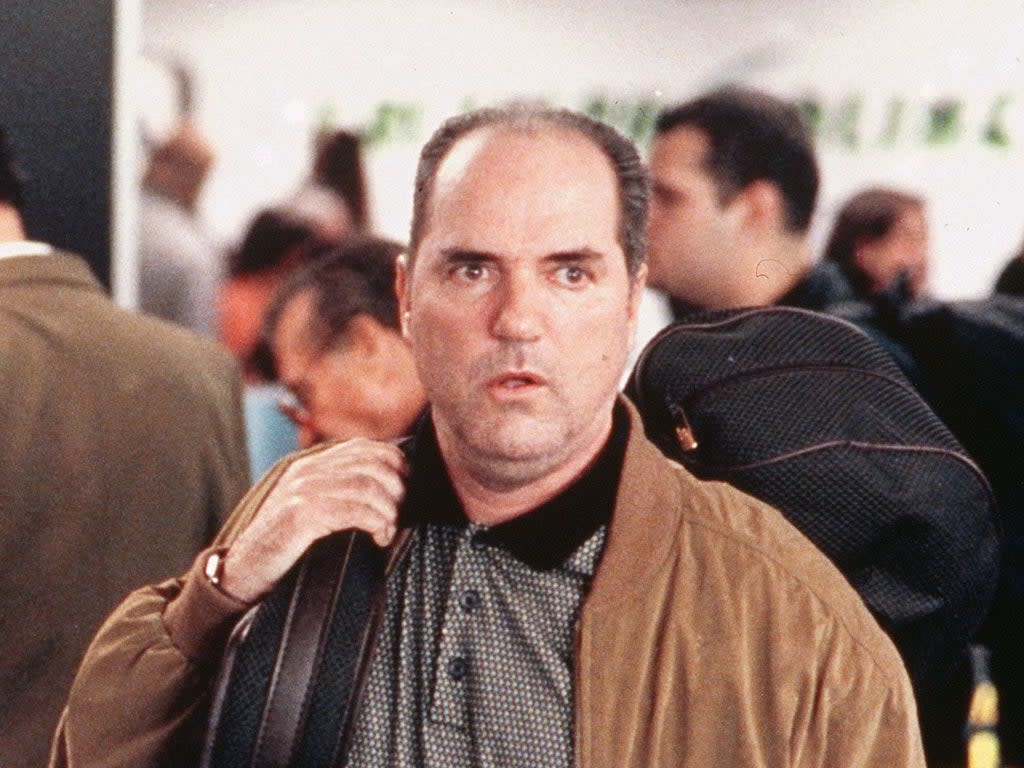 Jack Kehler death: The Big Lebowski and The Man in the High Castle star dies aged 75 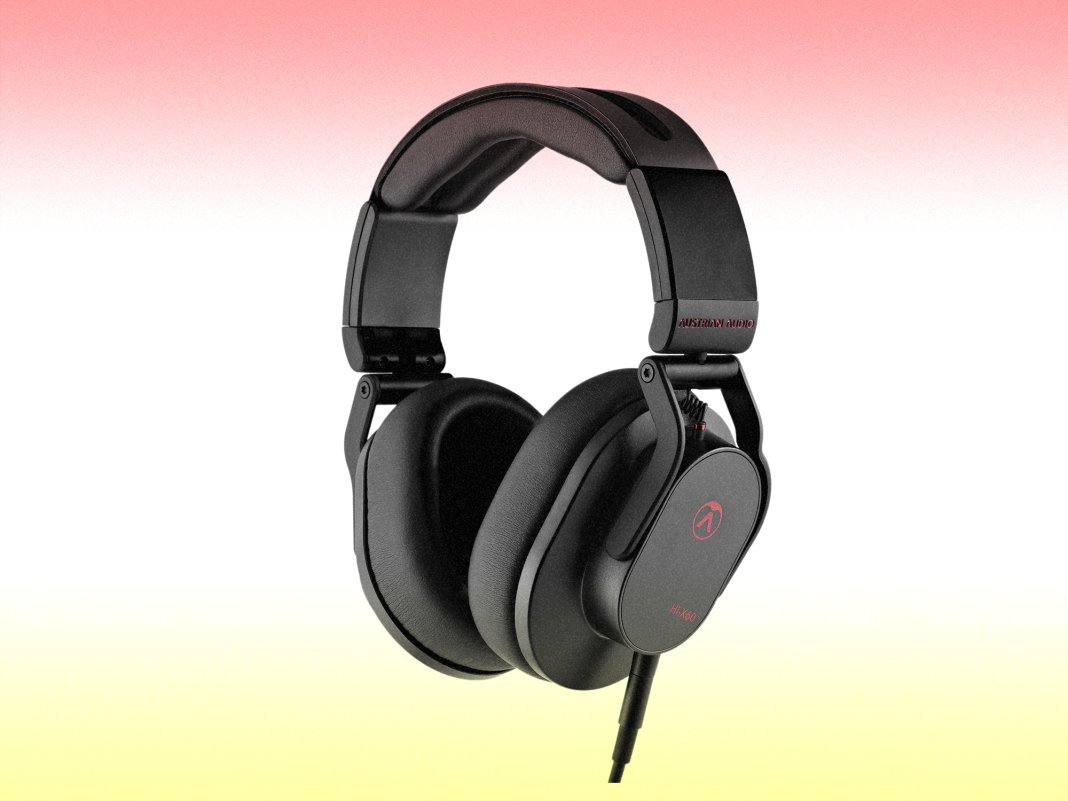 Austrian Audio Hi-X60 review: Isolation, comfort and articulation, but at a price