U.S. trucks hauled less freight in April compared to March, although year-to-date totals are higher than the same period a year ago, according to the latest seasonally adjusted For-Hire Truck Tonnage Index from the American Trucking Association (ATA).

Truck tonnage decreased 2% in April after rising 1.8% in March. Although this was the largest sequential drop in nearly two years, the index remains above where it started in 2022 and a year earlier, according to ATA Chief Economist Bob Costello, who said he expects slower rates of growth this year.

“It is important to note that ATA’s for-hire tonnage data is dominated by contract freight with minimal amounts of spot market loads. The spot market has softened more than for-hire contract freight, as the market transitions back to pre-pandemic shares of contract versus spot market,” Costello said in a press release Tuesday. “While I expect contract freight to outperform spot market freight, the rate of growth will be slower than in 2021. Most contract carriers are still struggling with maintaining enough capacity, both equipment and drivers.”

The not seasonally adjusted index, which represents the change in tonnage actually hauled by fleets before any seasonal adjustment, was 7.4% below the March level.

ATA calculates the tonnage index based on surveys from its membership. 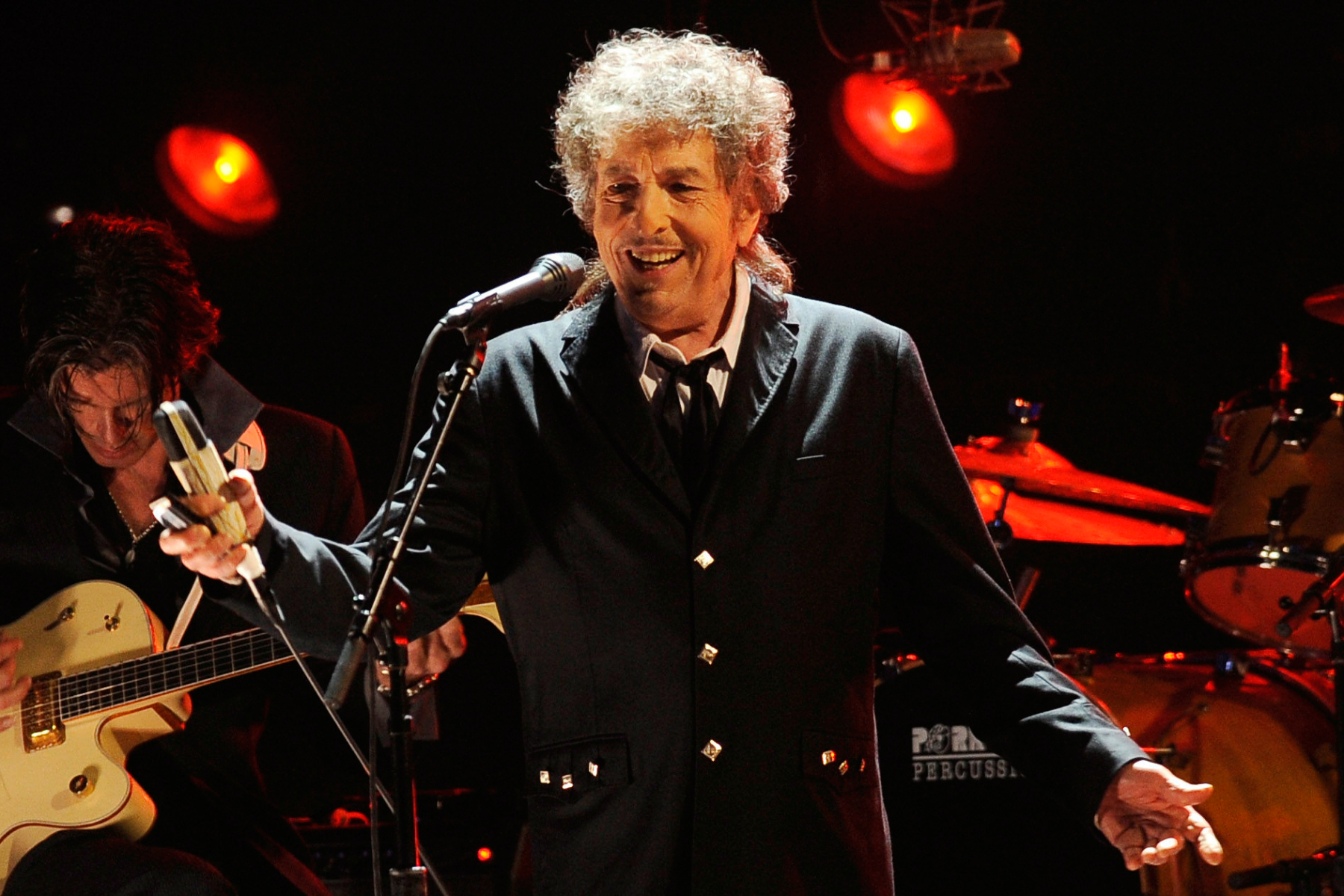