The world lost tropical forests roughly the size of Europe in the first two decades of this century. This is according to the Global Forest Resources Assessment Remote Sensing Survey (FRA 2020 RSS), released May 3, 2022 by the United Nations (UN) Food and Agriculture Organization (FAO).

The report stated that a few of the biggest threats to tropical forests in South America and Asia are cropland expansion, palm oil plantations and livestock grazing.

Let us dig deep into this report and calculate the damage and threats.

Maria Helena Semedo, FAO deputy director-general, said unsustainable agricultural development and other land use continued to put intense pressure on the world’s forests, especially in many of the poorest countries.

She added, “Agriculture is the main driver of deforestation in all regions except Europe, where the combined impact of other drivers was higher.

“Conversion to cropland dominates forest loss in Africa and Asia, with 75 per cent of the forest area lost converted to cropland. In South America, three-quarters of deforestation was due to livestock grazing,” the report read.

However, it also observed that planted forest area increased by 46 million hectares in the period 2000-2018.

“Almost one-quarter of forests planted in this millennium replaced naturally regenerating forests, with half of this area in South and Southeast Asia,” the report said.

“This survey is important, not just for the new numbers it gives us but for what it tells us about forest area trends and what’s driving deforestation. It is also important for the crucial ability it gives us to monitor how things are evolving,” Semedo said. 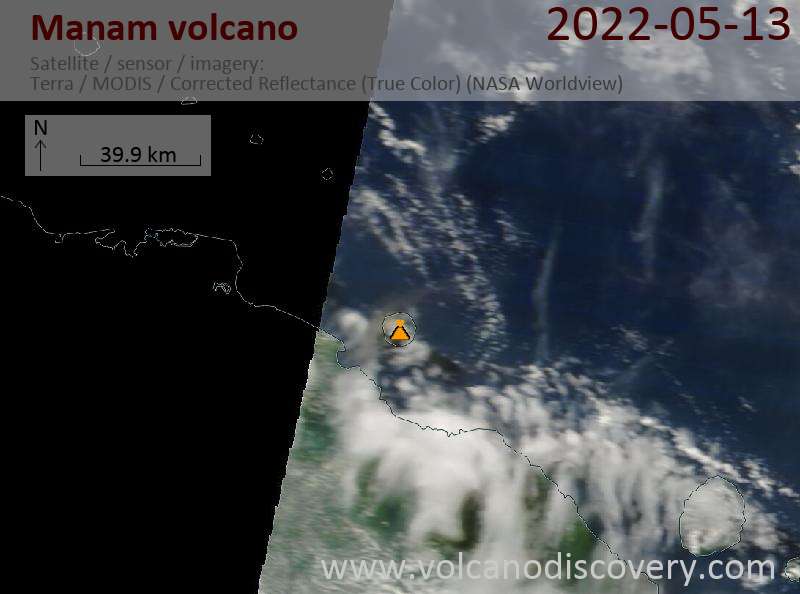