Tripura has imposed restrictions on the sale of petrol and diesel due to shortages; it plans to get goods via ship from Haldia to Chittagong in Bangladesh and then overland

Tripura, Mizoram, Meghalaya and southern Assam are running of fuel and other essentials after heavy rains triggered landslides in the southern part of the North East in the past one week and disrupted connectivity. They may have to get essentials from West Bengal via Bangladesh.

LH Darlong, Tripura’s principal secretary for transport, said steps were being undertaken to open alternative routes for bringing in goods to avert scarcity.

Tripura may use south-eastern Bangladesh’s Chittagong port for the shipment of goods from Haldia in West Bengal. The goods unloaded at Chittagong port will be later carried to the Bangladeshi border town of Akhaura via trucks, Darlong said.

The Tripura government has imposed restrictions on the sale of petrol and diesel in the state due to shortage of supply following the snapping of rail and road links.

However, Mizoram and Manipur were fast running out of fuel and essentials and sought the attention of the Central government to manage the situation.

Nine people have died so far in Assam due to floods and landslides. Repeated landslides in the Jaintia Hills of Meghalaya have disrupted vehicular movement between Meghalaya’s capital Shillong and Badarpur in Assam.

Massive landslides in more than 58 locations of the Lumding-Badarpur section of the Northeast Frontier (NF) Railway has completely disrupted the rail communication between Tripura, Manipur, Mizoram and southern Assam with the rest of the country since May 14, 2022.

“We have put in all efforts to restore the damaged rail link as quickly as possible,” De stated.

The district administration in Dima Hasao of North Cachar Hills said torrential rain has led to further landslides and water logging at many locations and washed away the roads and railway lines. The hills are made up of thick clay deposits.

The India Meteorological Department forecast indicated more rainfall in the next three days across the hills and valleys of southern Assam. Moderate-to-high intensity rainfall is also forecast in the hills of Mizoram, Manipur and Tripura.

The Indian Air Force and Indian Army have been pressed into action in Assam. The Assam State Disaster Management Authority will also use drones and satellite data to ascertain the loss and damage data of Dima Hasao.

Baruah further said the Indian Air Force had started distributing food supplies to the district headquarters of Haflong from May 18, while a large number of stranded people in Hojai district had been evacuated by the Indian Army.

The Tripura government has requested the Union Ministry of Civil Aviation to increase the number of flights on the Agartala-Delhi, Agartala-Kolkata and Agartala-Guwahati routes, due to disruption of surface connectivity from Tripura, Darong said.

The state government has also sought the Centre’s intervention to regulate the flight fare, which shot up to Rs 10,000 on the Guwahati and Rs 9,000 on the Kolkata route. 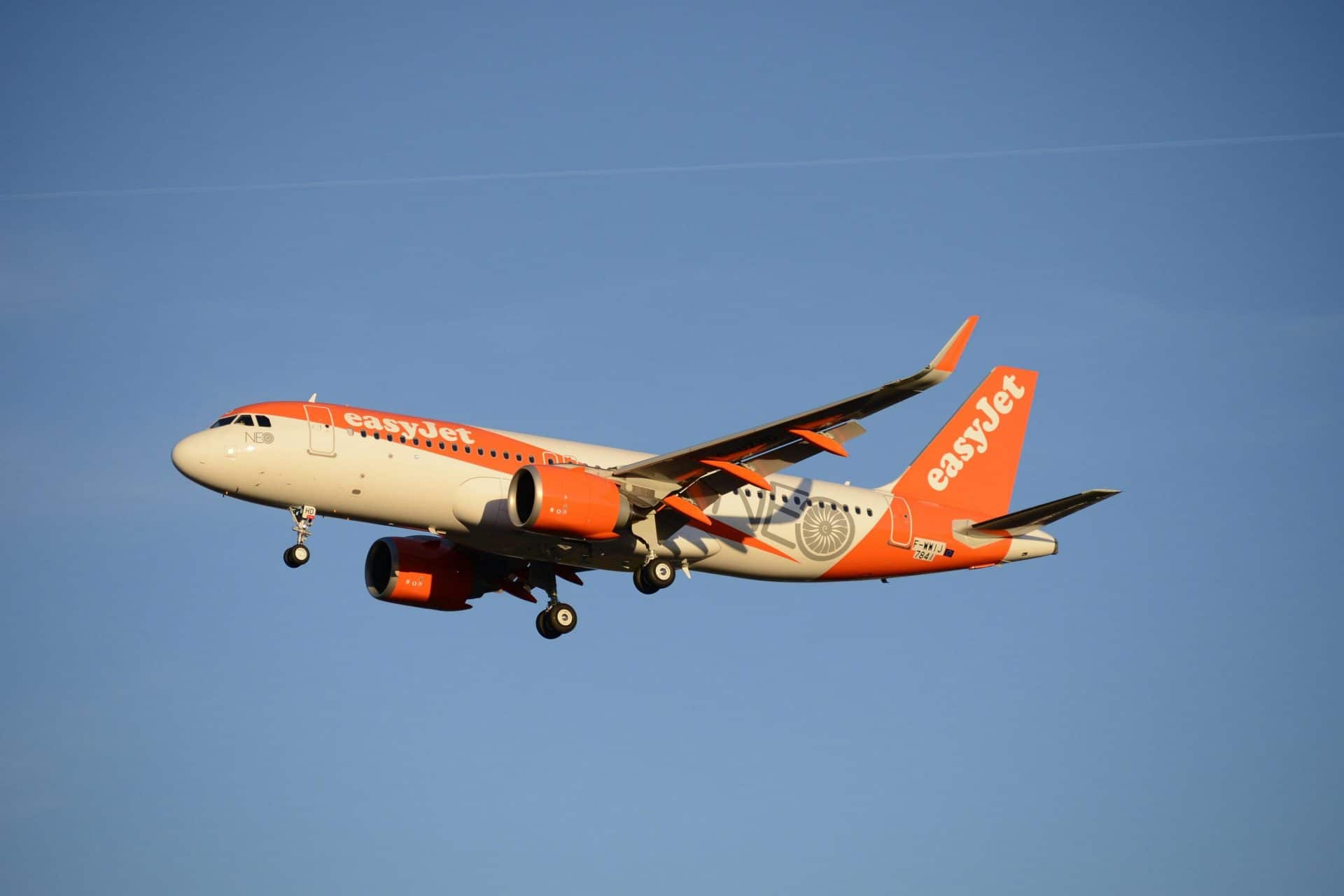 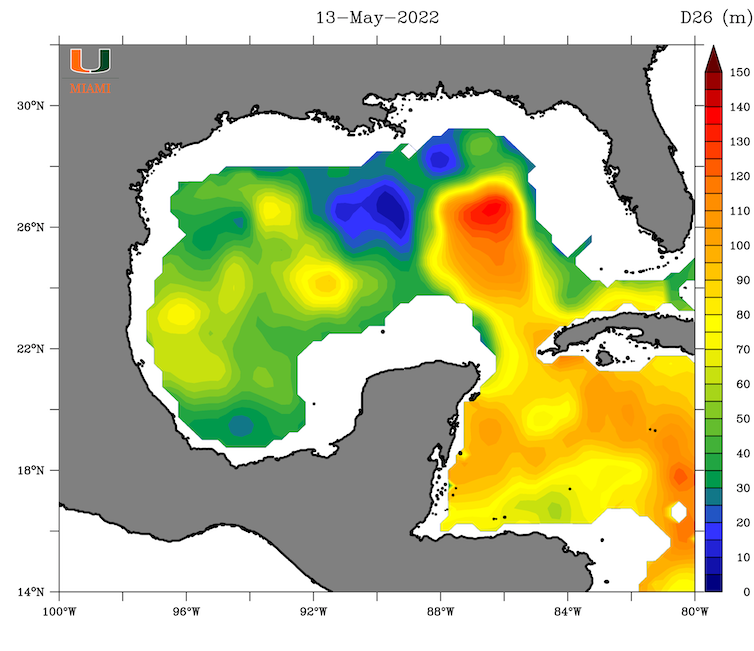 Bad news for the 2022 hurricane season: The Loop Current, a fueler of monster storms, is looking a lot like it did in 2005, the year of Katrina