A train crash just outside of Pittsburgh has created a spill of petroleum distillates along the Allegheny River.

Seventeen cars in total were derailed in Harmar Township, near Pittsburgh’s North Side, with nine ending up in a creek just outside the river, officials said.

Initial reports suggested that some of the cars were leaking sweet crude into the river, but a statement on Friday from Norfolk Southern, the train operator, said that leaking cars had contained “petroleum distillates”, which are derivatives of crude oil, and plastic pellets, WPXI reports.

Norfolk Southern’s statement said there were “no immediate signs of release from the petroleum distillate cars in the water” but that some plastic pellets had escaped and were contained by booms in the water.

The train derailed after hitting a truck, reports the Pittsburgh Post-Gazette. The truck driver and two train operators were taken to the hospital with non-life-threatening injuries, they add.

The county is asking the public to avoid the area for a few days as crews work to clean up the crash.

A water line was initially broken, but has been restored. Pittsburgh Water and Sewer Authority said there have been no impacts to drinking water.

The Allegheny is one of three major rivers in Pittsburgh, as it merges with the Monongahela River downtown to form the start of the Ohio River. Train lines run along all three rivers in the city, a former hub for industries like steel. 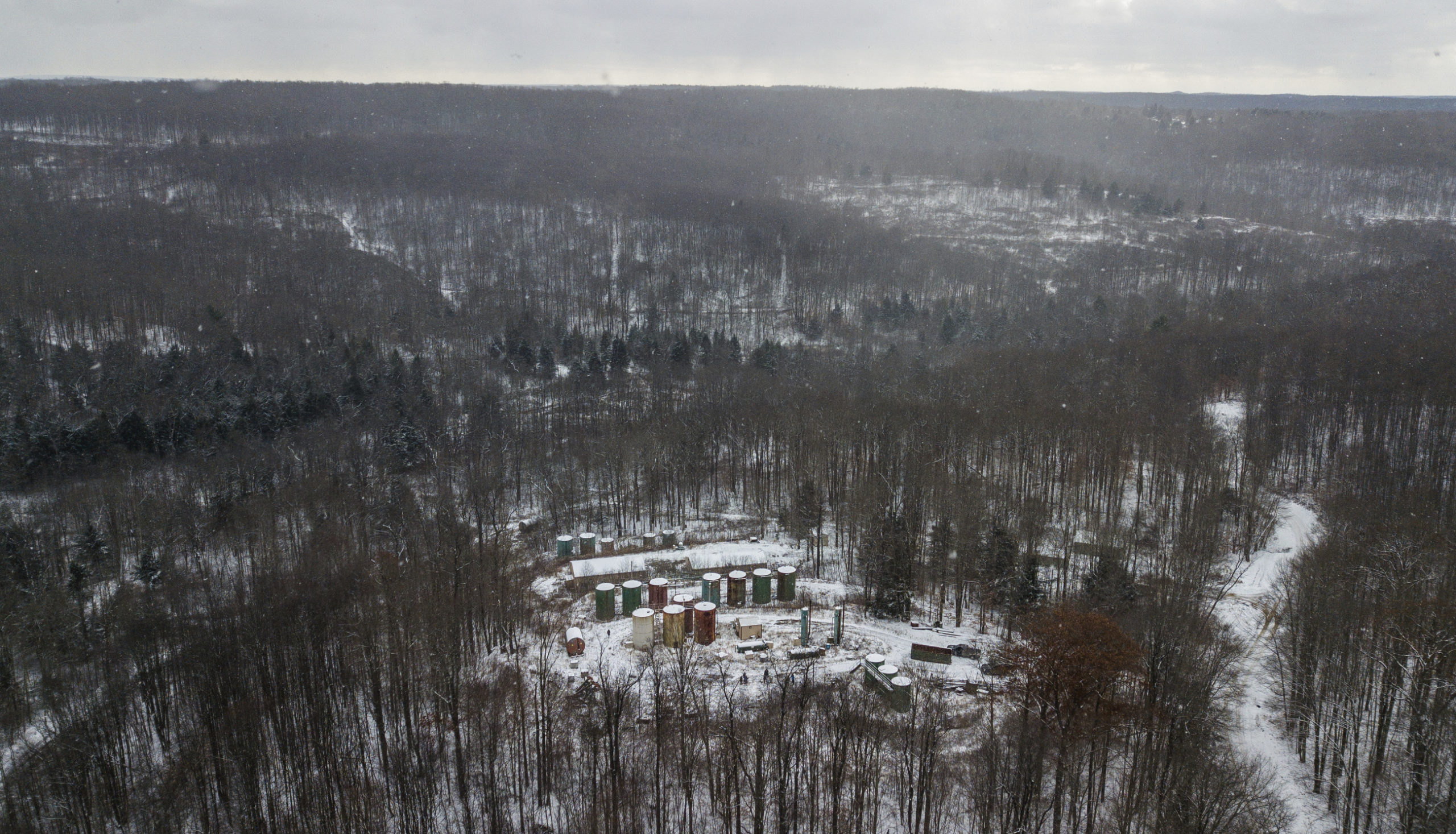 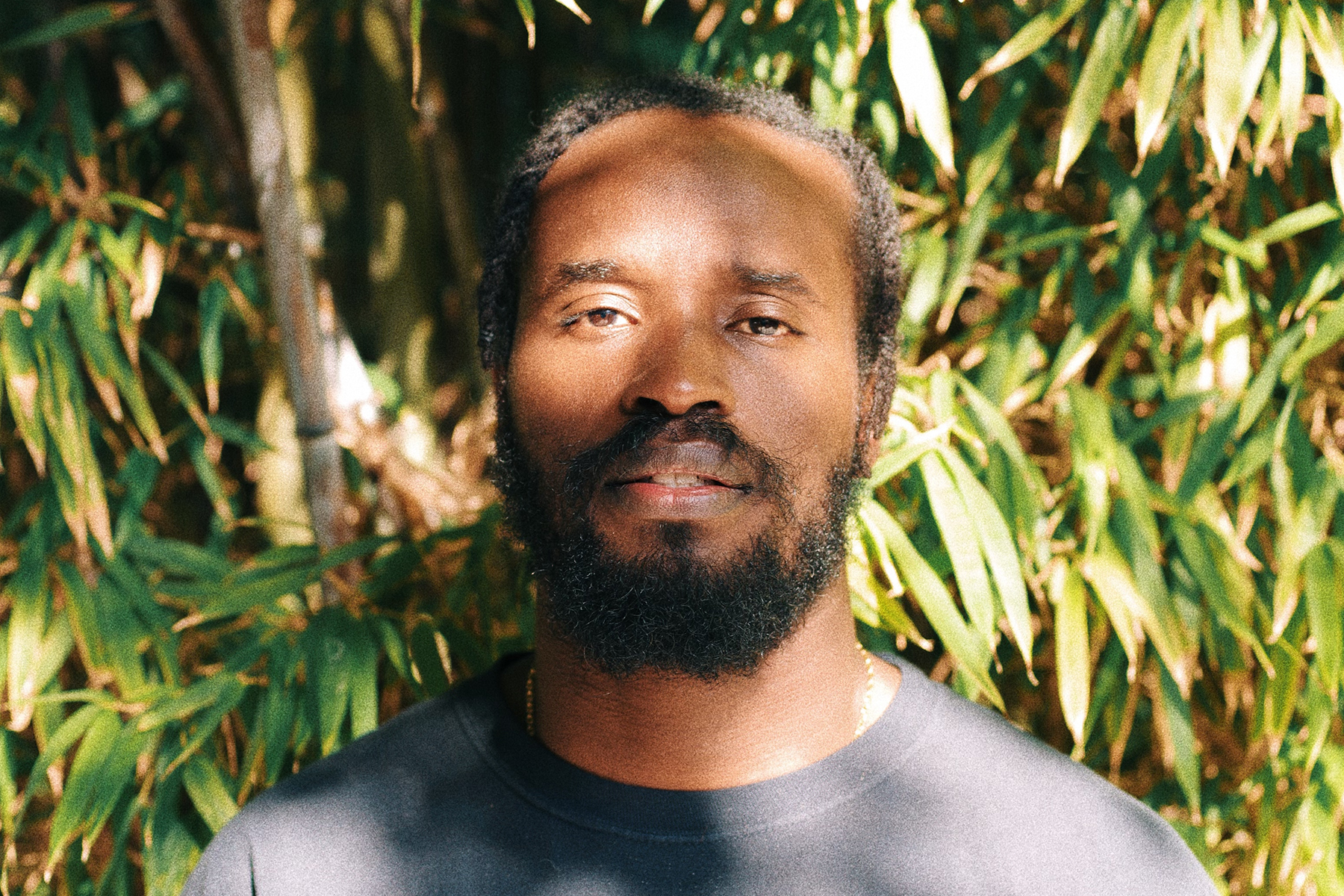