Toyotas have speed but need better “execution in pit lane”


Kurt Busch held off Kyle Larson to win last Sunday’s race, giving Toyota its third win of the season. At the same time, Busch led the way as all six of the manufacturer’s factory-backed teams finished in the top-10.

Toyota has shown speed many times through the first third of the season but has had a difficult time producing the results to match.

“We’re sitting on three wins in 13 starts versus how many does Chevrolet have?” Toyota Racing Development President David Wilson said. “They have more than we do (seven). A lot more.

“So, that’s what gets the headlines – ‘Toyota has only won three times in 13 races’ and that’s true, and that’s unacceptable.

“But our performance – other than a couple of data points like Phoenix, Martinsville, COTA we weren’t great – but we’ve definitely narrowed the gap.”

Losing out on pit road

Yet some of the biggest issues that have plagued Toyota teams this season have materialized on pit road – an area where the manufacturer’s teams have traditionally shined.

In Sunday’s race alone, there were numerous examples.

Toyota driver Denny Hamlin twice had to restart at the rear of the field due to equipment interference penalties during pit stops. Hamlin still managed to finish fourth.

Kurt Busch’s 23XI Racing teammate Bubba Wallace was also penalized twice on pit road – once for having a crew member over the wall too soon and an uncontrolled tire on his final stop. Even with that, Wallace still rallied to finish 10th.

“We do have work to do, and the area right now we’re focused more so than anywhere else is execution in pit lane,” Wilson said. “I mean that has been a difference-maker. What’s truly been amazing is the fact that we had six cars finish in the top-10 with as many mistakes as were made in pit lane.

“In order to win, you have to execute not just behind the seat, but underneath the hood and on pit lane. It takes a team, and so this has been one of the absolute strengths of Joe Gibbs Racing, historically.

“And for (Joe) Gibbs and I to spend as much time as we have been the past few weeks talking about this is indicative of how we collectively hold ourselves accountable, and we need to fix that.”

Hamlin, who is also co-owner of 23XI Racing with NBA legend Michael Jordan, said after Sunday’s race that his organization would need to reevaluate its work on pit road.

“We fundamentally have to change how we’re doing things, and that’s in my opinion. I don’t run that department. I wish I did, but we have to make changes for sure on our approach,” he said.

“My biggest thing is I just don’t need ‘Hail Mary’ passes every day. I’m okay with just running the ball sometimes. That’s how you win races, is you manage your risk. When you’ve got the fastest car, just keep me in the game.

“So that part is very, very frustrating, but I think fundamentally there will be changes coming and certainly we saw (Kurt Busch’s) team in particular really have some good solid stops.” 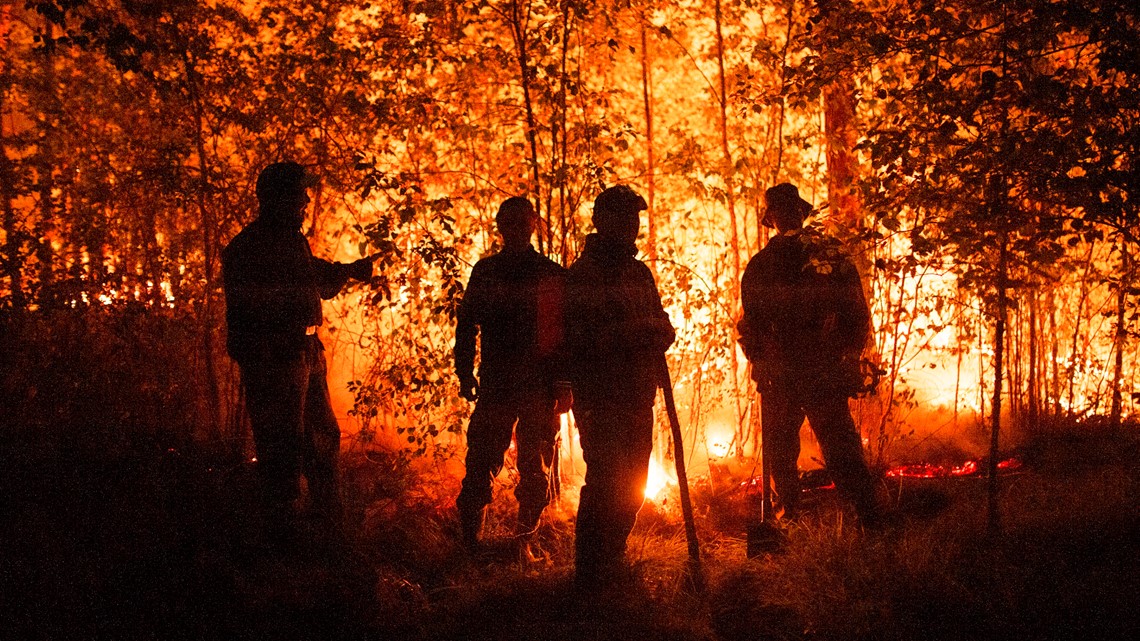 How you can prevent wildfires and protect your home 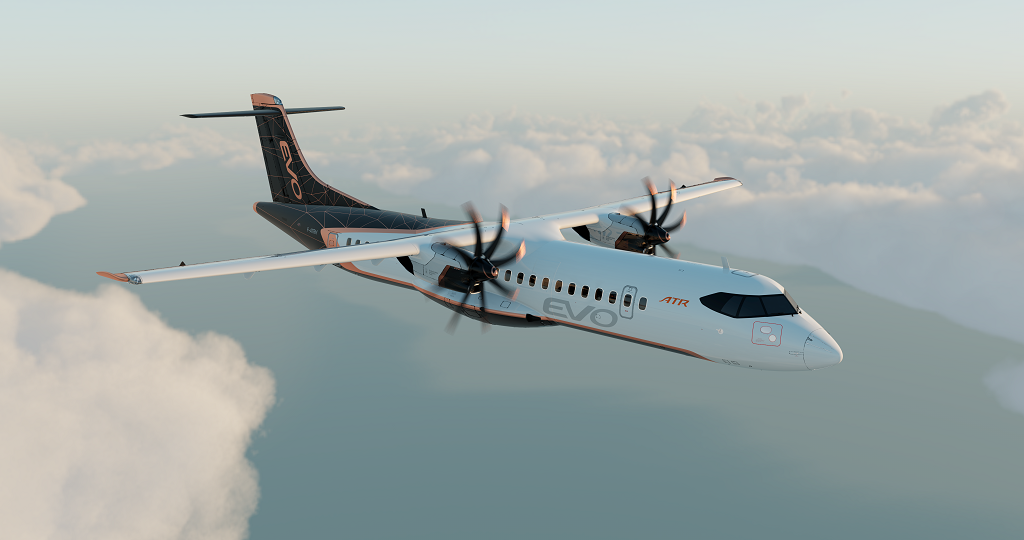 ATR paves way for next generation of its best-selling aircraft: the ATR 'EVO' with hybrid capability