Tournament host Danny Willett felt like a completely different person after charging into contention for the Betfred British Masters at The Belfry.

Willett was three over par after 12 holes of his first round and admitted he feared making an early exit from the event before having to return on Sunday evening to present the trophy to the winner.

Two late birdies meant the former Masters champion eventually signed for an opening 73 and he carried on where he left off on Friday, making eight more birdies and a sole bogey on the ninth, his final hole of the day.

“Today felt like myself (playing), yesterday felt like my brother,” joked Willett, whose 65 gave him a halfway total of six under par, two shots behind clubhouse leader Richie Ramsay.

“I wasn’t quite expecting that. I giggled to myself, I think we were 99th on the 16th green last night and then looked up there today and we were fifth. It’s a pretty decent effort.”

Willett in fact found himself tied second as he signed his card, with compatriot Marcus Armitage, South African Justin Walters and Sweden’s Sebastian Soderberg also in the clubhouse on six under.

It was an impressive performance given his numerous hosting duties, with last year proving far easier due to the absence of spectators because of coronavirus restrictions.

“I didn’t have to do anything last year apart from a lot of Zoom calls,” Willett added. “I had a lot of spare time last year, no one here for pictures and that sort of stuff and I think it does make a difference

“I found myself pretty tired Wednesday night, Thursday morning and then that five hours on the golf course is the time when you’re in your own little box, kind of the quiet place this week.

“It was nice to have a decent rest yesterday after we played and up nice and early this morning, a beautiful morning for golf, really.

“The weather has been kind to us these last two days and it’s nice to be in position going into the weekend. The crowds have been amazing. Even at 8.30 this morning, they were a few rows deep so fingers crossed they keep piling in and we can play well.”

Ramsay added a bogey-free second round of 69 to his opening 67 and has dropped just one shot in the first 36 holes.

“It was a little bit of a battle at times with a bit more breeze than yesterday and from a different direction but the biggest thing was commitment on the shots and my caddie Guy was really good on the bag,” Ramsay said.

“His heart rate does not change if you’re leading by 10 or missing the cut by 10 so that was quite a calming influence. I just managed to pick the shot and he took care of the wind and it all culminated in a good score.” 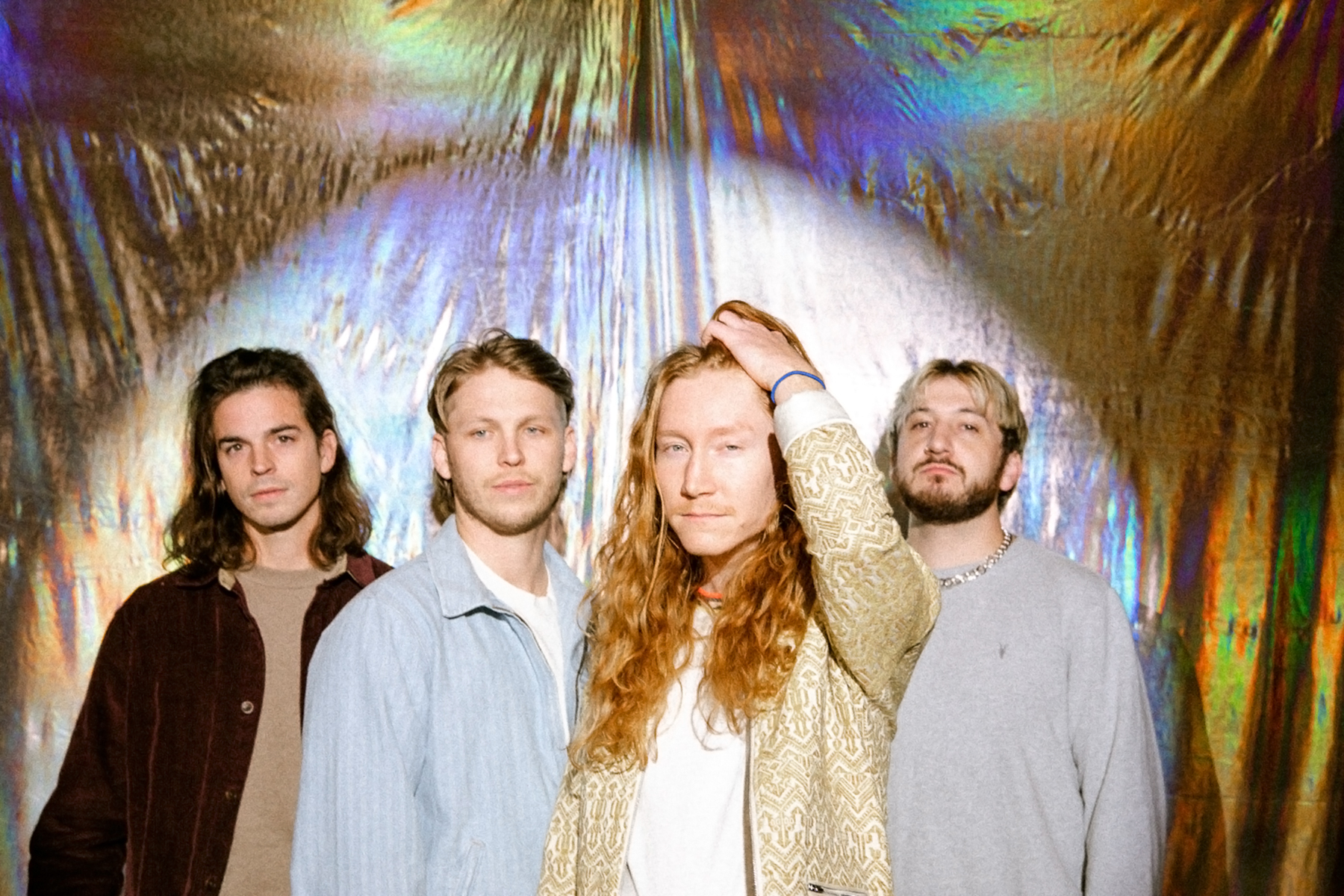 The Optimistic Besties in Flor Aren't Waiting for a Big Hit. They're Making It Happen 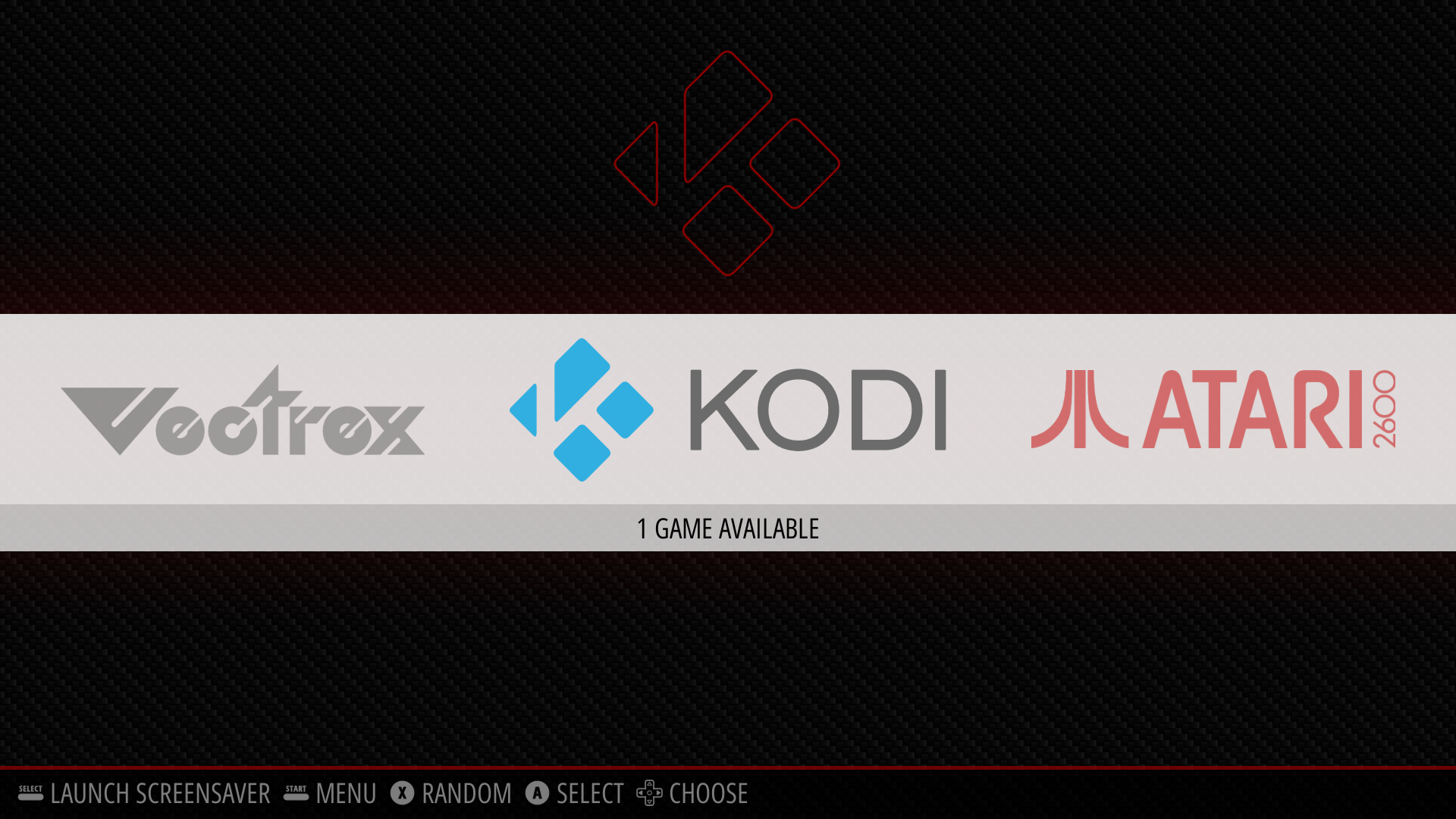