2021/22 was a season filled with, in the league at least, overachievement on the part of Tottenham.

The Lilywhites secured a top-four berth and will now need to plan for life back in the Champions League, with Antonio Conte no doubt keen to be the man to end Spurs’ long wait for some silverware.

But who should Conte keep and who should be shipped out the door? 101 have taken a look at every senior Tottenham player and decided if they should be kept or sold.

2021/22 was a solid season from Lloris. He put on a number of superb displays and is a great captain on and off the pitch.

Spurs will need to start looking for a replacement for the 35-year-old in the near future, but for now, he is a solid no.1.

Did not make a single league appearance this past season whilst on loan from Atalanta and did not exactly set the world on fire when playing in the cup competitions. Spurs should allow the 27-year-old to return to Atalanta from his loan without trying to sign him again.

2-3 months ago, Emerson Royal would have been an instant sell after a quite frankly awful first half of a season with the Lilywhites.

But the Brazilian has improved of late and given Spurs’ lack of options at right-wing-back, it may be worth giving the 23-year-old another season to prove himself.

Struggled to get any game time early in the campaign but his displays under Conte before his injury were superb from the left and right. Could be a valuable squad player next term.

Tottenham must keep Romero at all costs. The 24-year-old had a sensational debut season in England, combining old school tackling with the qualities of a modern, ball-playing centre-back.

Davies experienced something of a career revival under Conte. He does not have the pace and attacking prowess to be a left-wing-back, but he did an excellent job when deployed as a left-sided centre-back in a three.

As Tottenham play with three central defenders, it is probably wise for them to keep Sanchez around as a squad player due to their lack of quality in this area currently. However, if they bring in two centre-backs this summer, there could be a case for his sale.

Dier had a superb 2021/22 for Spurs. The former central midfielder is often exposed when played in a back-four. However, the back-five system used by Conte seems to bring the best out of Dier who was somewhat unlucky to miss out on the latest England squad.

Tanganga was only able to play a handful of games under Antonio Conte before suffering a knee injury he is yet to recover from.

As a result, it may be best for all parties that he stay put this summer and be given a chance to prove himself in 2022/23 as, due to his experience at centre-back and right-back, he does seem like he would be a useful option to provide cover in the right-centre-back spot for Tottenham.

Rodon managed just 86 minutes of league action in 2021/22 and in truth is just not at the level demanded by Conte and co.

One of the main areas Tottenham need to improve in is at wing-back, and as Reguilon does look to be attracting transfer interest despite not having a great 2021/22, he may be the player they sell in order to bring in a better option.

Sessegnon has improved a great deal during 2021/22 and whilst he should not be Spurs’ starting LWB yet, he is a great back-up option to have.

Had a terrific opening to the campaign before picking up an injury he is still recovering from. Should be back to his best in 2022/23.

Winks has had plenty of chances to prove his worth for Tottenham, but he simply is not at the level required to play for a top-six side. Given all the central midfield options available to Spurs, it would make sense for him to be sold.

Despite his detractors Hojbjerg’s 2021/22 was good, and as he is the only natural defensive midfielder on Tottenham’s books, it would not be wise to sell him.

A great January addition who slotted seamlessly into Spurs’ midfield.

Lo Celso is set to return to Tottenham this summer after a successful loan spell with Villarreal. And if the Spanish side wish to make a permanent move for the South American, as is reported, Spurs should look to cash in on him.

The only way Lo Celso staying put would make any real sense is if Conte switches to a 3-5-2, like he played at Inter, and uses Lo Celso as the central attacking midfielder.

Ndombele is also set to return to Spurs after a loan in 2021/22. Lyon do have the option to make the midfielder’s move permanent for over £50m, but that is not expected to happen.

Regardless, Tottenham do need to get rid of Ndombele this summer after he failed in the Premier League under four separate bosses.

Yet to make an appearance for Tottenham after being loaned to Metz last season. Still probably not at the level required to feature for Spurs regularly, but another loan move could do the 19-year-old the world of good.

Gil had a rather disappointing 2021/22 and, with Dejan Kulusevski now at Spurs, there does look to be little room in their attack for the Spaniard who also didn’t set the world alight with Valencia in the second half of the campaign.

Son has just experienced his most prolific season as a Tottenham player, scoring 23 league goals to become the first Asian star to win the Premier League Golden Boot. He must be kept at all costs.

Despite a very bright start to life in England that saw him cause Manchester City all sorts of issues, Bergwijn has since failed to become a regular feature for Spurs. There are also reports that the Dutchman is wanted by Ajax and that he wants to return there, making a summer switch the logical option.

Kulusevski will be on loan at Tottenham for another season unless they activate the buy-option in the winger’s deal this summer.

Whatever happens, though, Kulusevski will be plying his trade in north London during 2022/23.

After the arrival of Kulusevski, Lucas is no longer a regular starter for Tottenham. However, he is still a valuable squad member who should be kept on.

And with the Englishman now seemingly over last summer’s drama, Spurs would, of course, be stupid to part with Kane now. 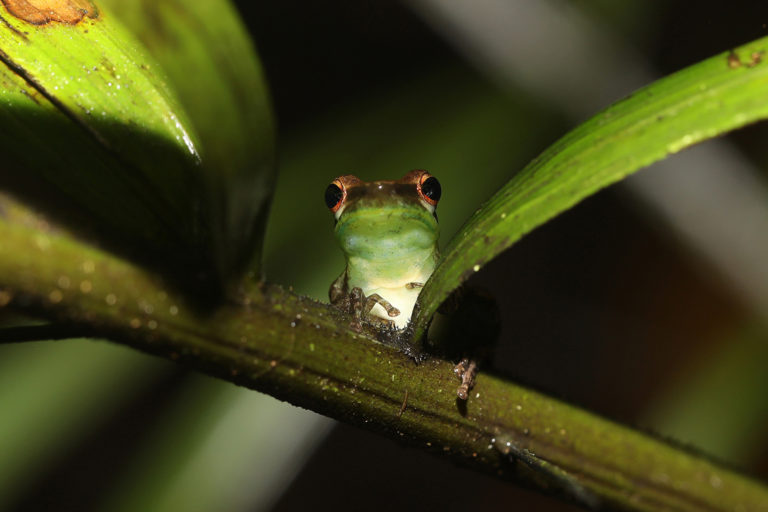 Caribbean incursion into Amazon sparked a flurry of life, with lessons for the future