Tornadoes ravage US states of Texas and Oklahoma

Several tornadoes touched down in the US states of Texas and Oklahoma on Wednesday night as part of a storm system that could generate more twisters on Thursday.

The National Weather Service (NWS) in Oklahoma warned that tornadoes are a threat in the region.

In Lockett, Texas, about 170 miles (273 kilometers) northwest of Dallas, the NWS said a “large and dangerous tornado” touched down, causing extensive damage to homes and barns.

“This storm was an absolute beast!” said storm chaser Brad Arnold on Twitter after recording video of the tornado. “The roar was deafening!!”

In Seminole, Oklahoma, about 60 miles (97 kilometers) southeast of Oklahoma City, The Academy of Seminole took a direct hit.

“It is extremely dangerous,” the school said in a Facebook post, emphasizing everyone in the building was safe.

“We will be accessing the damage over the next few days,” the post continued. “Please do not come to the school.”

In the nearby town of Maud, Oklahoma, another tornado touched down at a marijuana farm.

Flooding shut down roads and highways in Oklahoma and Arkansas.

More storms from the system are expected Thursday from Texas into parts of the southern US, which could bring additional tornadoes, large hail, and damaging winds.

The tornadoes are the latest in a system of severe weather that has devastated parts of the country.

Last week, a tornado touched down near Wichita, Kansas, damaging more than 1,000 buildings.

In addition, three University of Oklahoma meteorology students died in a car crash while returning home from storm chasing.

Anadolu Agency website contains only a portion of the news stories offered to subscribers in the AA News Broadcasting System (HAS), and in summarized form. Please contact us for subscription options.

How COVID-19 controls hit farmers in 7 low-income countries, most in Africa 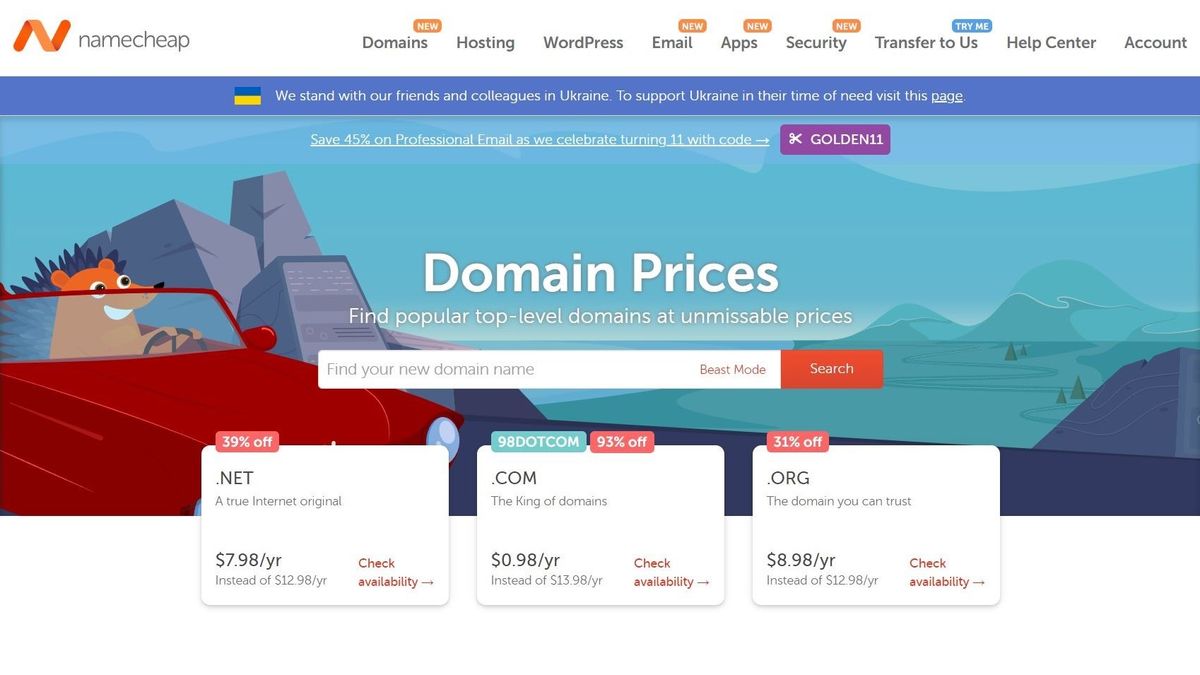