Top 5 things to know about stablecoins

Tom Merritt shares the most important information you need to remember about stablecoin cryptocurrencies.

You may have heard of stablecoins and thought it sounded like a good idea. After all, most cryptocurrencies are quite volatile, so why not have one meant to be stable?

You may also have heard of stablecoins crashing and wondered: Well, how did that happen? I thought they were supposed to be stable?

Here are five things to know about stablecoins:

Just because it has stable in the name, doesn’t mean it’s entirely stable. Caveat emptor has never applied so well.

Subscribe to TechRepublic Top 5 on YouTube for all the latest tech advice for business pros from Tom Merritt. 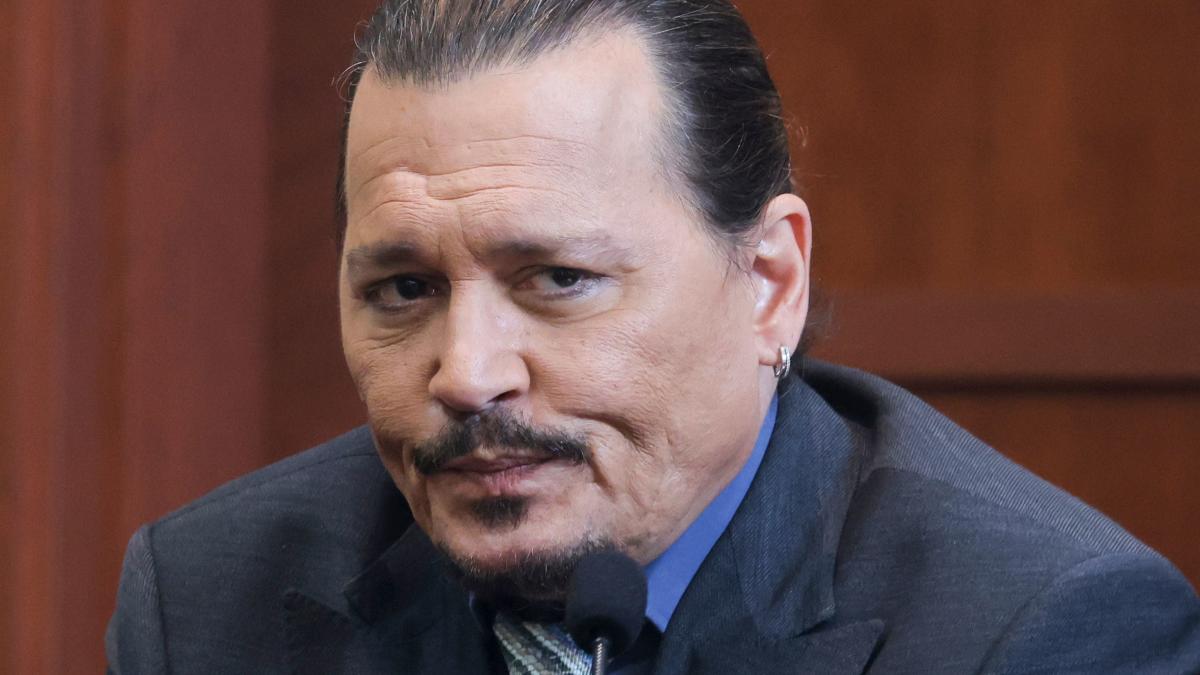