Baseball is the only field of endeavor where a man can succeed three times out of ten and be considered a good performer. -Ted Williams pic.twitter.com/zNwlxyuiNn— Baseball Quotes (@BaseballQuotes1) December 22, 2020

Now obviously some aspects of the game have changed since The Splendid Splinter took the field; like the imposing evolution of the three true outcomes-strikeouts, walks and homers. Ultimately this has caused batting average to fall to the wayside to a certain degree, in favor of a more encapsulating statistic; OPS (On-Base Plus Slugging). Still, it’s not like a player can simply hit for power, while completely ignoring every other facet of hitting.

Take Diego Castillo for example. On the year the Pirates Rookie has 10 homers, a .204 AVG and a .380 SLG; but, he barely walks at all-4.7% of the time to be exact. This leads way to to a .625 OPS, or 26% below the league average. Even the NL Rookie Leader in Homer Runs-Jack Suwinski-has started to suffer from a similar fate. Hit-less in his past 21 plate appearances-in conjunction with a walk rate below 10% and a strikeout rate north of 30%-Suwinski has seen his OPS slide to only 4% above the league average; making his .205 AVG teeter towards the unacceptable.

So as I said, a line still exists-to an extent-to gauge when a player is viewed as a good performer, as opposed to one that could need a little more time in Triple-A; or may not make it MLB after all.

Kind of like the difference in forecasting accuracy between a person that simply follows prospects the way I do and the experts that are in the thick of it every day; attending countless games and workout sessions, talking to scouts, interacting with the coaching/development staffs, reading reports and studying/breaking down game film.

Sure I will nail a couple of predictions here and there; but, I will fail more often that not. I mean, so will the experts; just maybe not as often. And therein lies the rub. Of looking at a player and trying to project how they will perform years from now.

Players change and develop. They regress and get injured. And, with another 179 young men fighting for the same goal, names will often change; which is probably one of the main reasons a sect within the Pirates Fan becomes so frustrated.

During the off-season it was Carmen Mlodzinski that was going to make the leap through Indianapolis to Pittsburgh. Now, it’s Michael Burrows. Last year it was Matthew Frazier presumably set to patrol the outfield at PNC. Currently it’s Suwinski. And, just this last week I stated that Ji-hwan Bae could pretty much be penned into the Top 5 until he finally got the call to Pittsburgh. Now, over his last two weeks Bae has slashed .200/.289/.200 with no extra base hits and an increase K%-up over 20%.

The aforementioned Burrows is another one that could have been listed more often than not. However, he has also struggled as of late. Over his last two starts for Triple-A Indianapolis-totaling 8.2 innings-he has a 10.38 ERA, a 1.73 WHIP and 7.27 K/9; a drop in over 4 K/9 when compared to his previous 14 outings.

The lesson here is that baseball is hard. And, so is trying to properly and accurately evaluate prospects.

In the 41 plate appearances since his demotion Mitchell has slashed .350/.366/.450 with four doubles; reaching base safely in all but one game. For the season in Triple-A he currently boasts a .851 OPS and a .317 AVG with 5 homers.

Still on the 40-Man, Mitchell-along with Bligh Madris and Travis Swaggerty-is one injury and/or trade away from potentially earning another call-up to PNC.

Simply put, Lopez has one of the hottest-if not the hottest-hitters in the Pirates Farm System over the past 3 weeks. At the moment he is riding a 13 game hit streak; going 9 for 15 during the Grasshoppers most recent series, with a homer and two doubles.

At only 20 years old it may seem like there is plenty of time to make a decision on this young man; however, it has to be noted that he is a part of the large number of players that will become Rule 5 Eligible this December.

Since the last time Thomas made this list-after only 9.2 innings-back in May, the former Top 10 Pirates Prospect took a slight nosedive over the next month and a half. In 12 appearances-including one start-and across 18 innings of work, he posted a 6.00 ERA and a 1.89 WHIP.

However, in July, Thomas has come back with a vengeance. In 5.1 innings he has not allowed a single run, walk or hit; all while tallying 2 saves in 3 appearances.

Acquired in the Jameson Taillon Deal with the Yankees-along with Roansy Contreras and Canaan Smith-Njigba-Escotto started last season on a tear the with Low-A Bradenton Marauders through the first 40 games to the tune of a .284/.414/.397 slash line. During this time he also blasted 3 homers and kept a pretty balanced approach at the plate-29.3% K to 17.2% B-rate-for a player of only 19 years-old.

In spite of these second half struggles the now 20 year-old (6/4/2002) earned a somewhat aggressive promotion to High-A Greensboro to begin the season; one that ultimately proved too much for Escotto. Through the first 41 games, and 160 plate appearances he pounded 7 homers, but only batted .204 with an .570 OPS; striking out 36.1% of the time, and only walking at a rate of 5.6%.

On June 10th, Escotto and the Pirates hit the reset button on the season with a three game assignment to the FCL.

Since this brief assignment, he has hit .367/.424/.567 in an extreme small sample size, back in Bradenton with the Marauders. More importantly he has struck out only 4 times and walked twice.

There you have it! My Top 5 Pirates Prospect Performers for the fourteenth week of 2022.

Now remember, let me know I missed, who your Top 5 is and be sure check back each and every Tuesday during the Minor League Baseball Season!

Blogger’s Note: I know how a lot of you feel about @KodyDuncanPGH and @rumbunter; however, when they put out a blog post on a player I end up featuring in my Top 5, I will give them credit and share the link.
Like this:Like Loading… 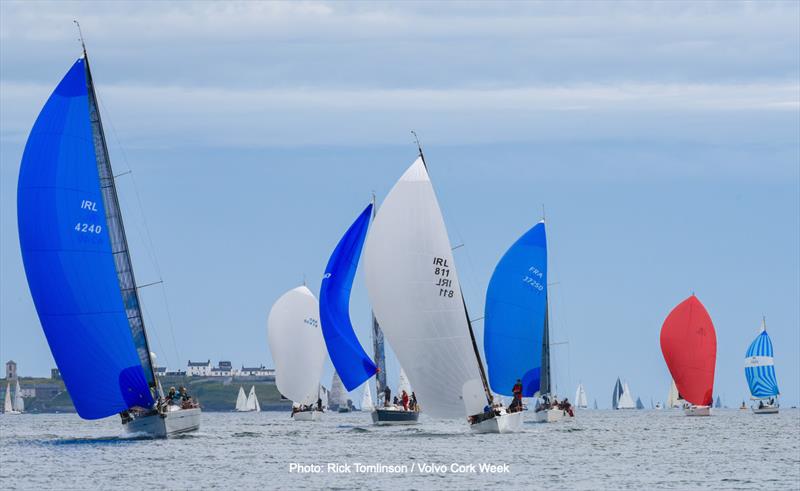 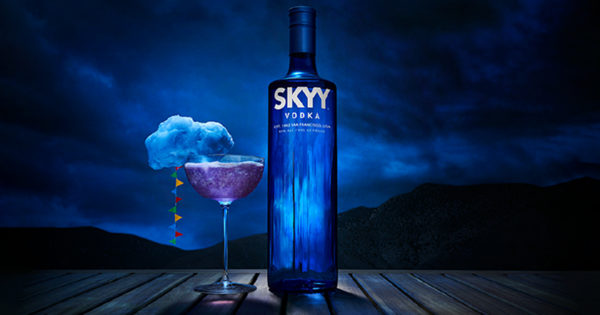