The Dodgers signed Tommy Kahlne last season with the hopes that he would make a big post- Tommy John surgery comeback. Even though he did in fact return to the mound this season, it was short lived as he returned to the injured list again on April 6th with a different elbow injury. The 32-year-old only appeared in four games this season before heading back to the 60-day IL. Across those four innings for the Dodgers, he dealt 5 strikeouts but also allowed 3 hits, 3 earned runs, 2 homers, and posted an ERA of 6.75. However, after a few months of uncertainty as to whether or not Kahnle would even make a return this season, fans received some promising news:Tommy Kahnle has started throwing bullpen sessions again. Had his third one today. He said he’s got two more, then could be ready to face hitters
He’s hopeful of being back as soon as early September#Dodgers Tommy Kahnle said he threw a 25-pitch bullpen session today. It’s his third since the injury. The hope is he’ll be back in September.With a majority of the Dodgers bullpen such as Dustin May, Blake Treinen, and Walker Buehler looking to make comebacks fairly soon, Kahnle seems to be progressing towards a return at lease for the late regular season and hopefully some post-season action. Just one look at these names tells you why the Dodgers were so comfortable not making any major moves at the trade deadline. Help is on the way.Looking for more Dodgers News? Subscribe to our YouTube Channel! Subscribe and hit that notification bell to stay up to date on all the latest news, updates, rumors, interviews, live streams, and more!Dodgers News: A Blake Treinen Return Date is Coming into Focus 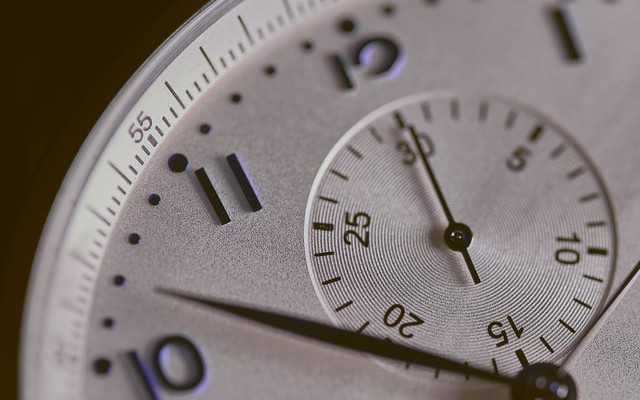